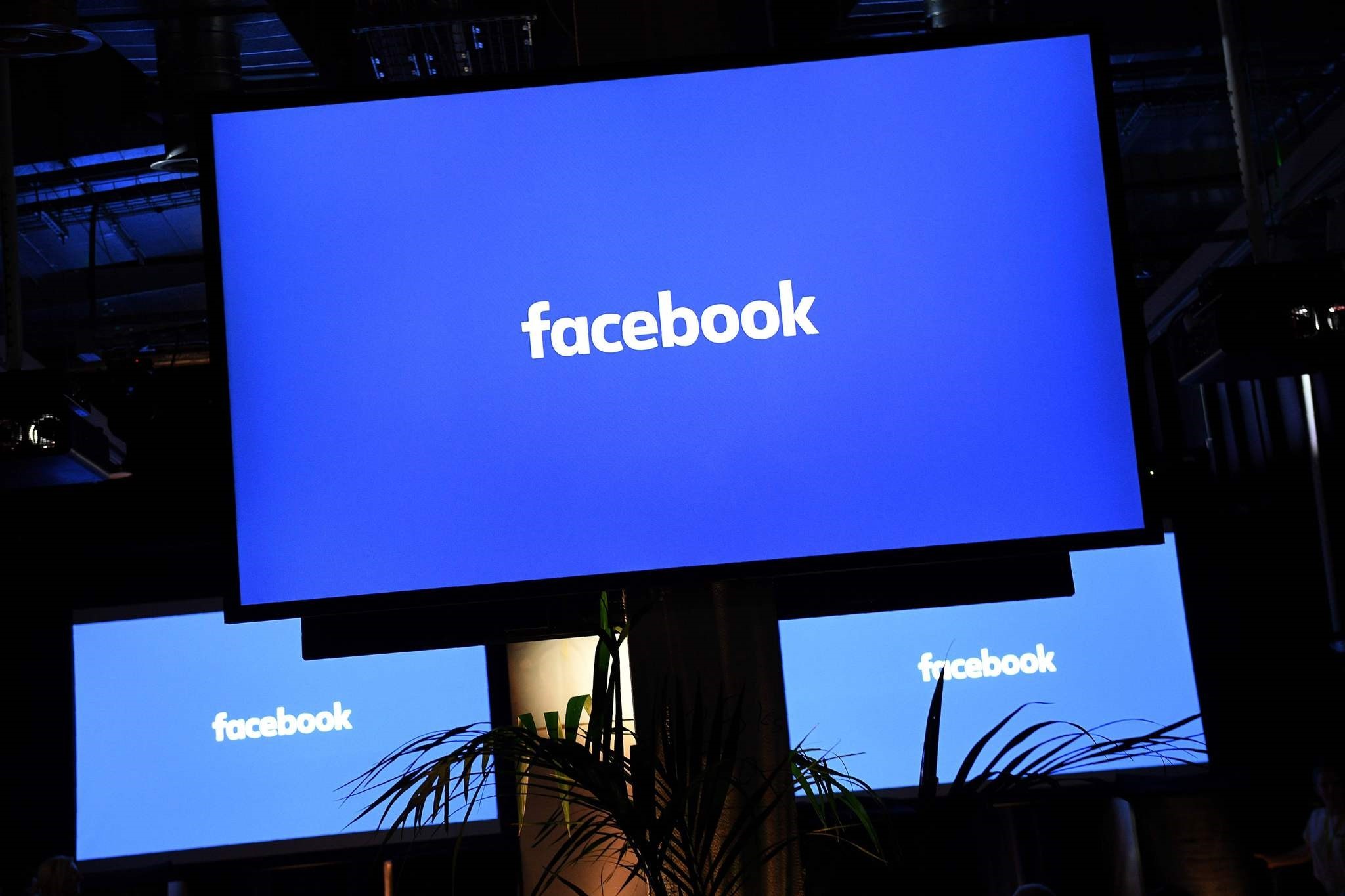 Facebook Inc said users in the United States would be able to order food through the Facebook pages of restaurants starting on Wednesday as part of its efforts to connect users and businesses.

Users will also be able to get quotes from businesses, buy movie tickets and book appointments at spas and salons, Facebook said in a blog post.

Facebook, which has about 1.7 billion monthly active users, also said on Wednesday it would add a "recommendations" feature that will allow users to share recommendations on such things as places to eat.

Shares of GrubHub Inc, which offers a food ordering service similar to that announced by Facebook, were down 2.4 percent at $41.07.