Yahoo calls for 'transparency' from US spy agencies 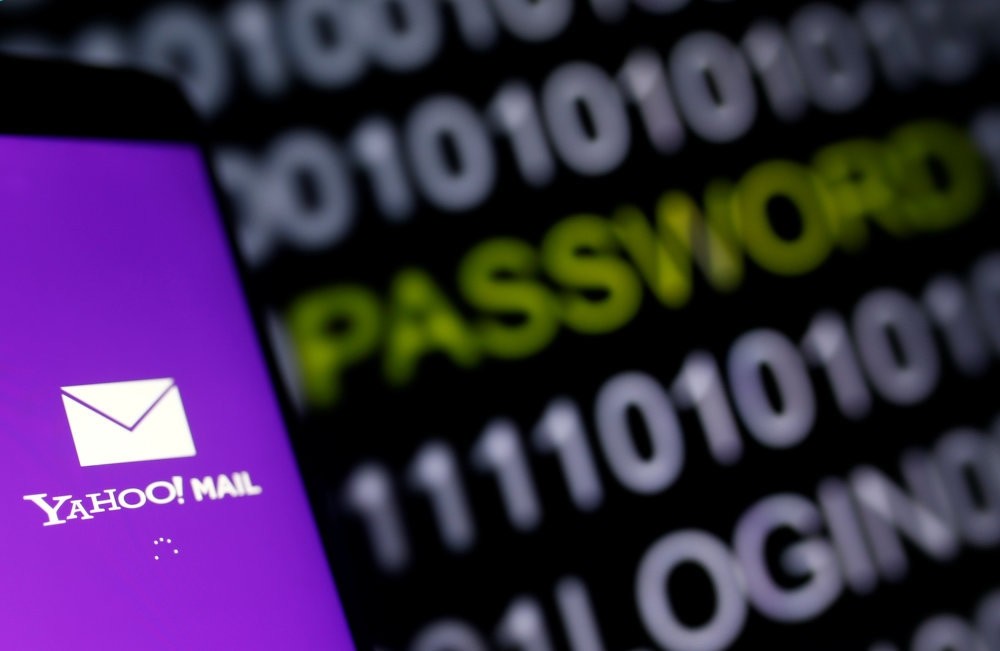 by Oct 21, 2016 12:00 am
Yahoo asked U.S. spy agencies Wednesday to offer public "transparency" about data they make internet companies provide on users and to declassify any secret order served on the company. The announcement responded to media reports this month which said the U.S. government had obtained a secret court order for Yahoo to scan hundreds of millions of user accounts last year for information tied to a state-sponsored terrorist organization. Yahoo on Wednesday sent a letter to Director of National Intelligence James Clapper, saying the company had found itself "unable to respond in detail" to the reports, which it said were in part misleading, and called on Clapper's office to confirm the existence of any such order by commenting on it publicly.

"Recent news stories have provoked broad speculation about Yahoo's approach and about the activities and representations of the U.S. government, including those made by the government in connection with negotiating Privacy Shield with the European Union," Yahoo General Counsel Ron Bell wrote in the letter to Clapper.

The European Commission in July launched the EU-U.S. "Privacy Shield" framework, aimed at protecting the personal data of Europeans that is stored in the United States.

"That speculation results in part from lack of transparency and because U.S. laws significantly constrain - and severely punish - companies' ability to speak for themselves about national security-related orders even in ways that do not compromise U.S. government investigations," Bell wrote. The call for declassification echoed that made earlier this month by Senator Ron Wyden, a critic of U.S. dragnet surveillance activities. In a separate message also posted to Tumblr on Wednesday, Yahoo said an unspecified news media article on the surveillance had been misleading: "The mail scanning described in the article does not exist on our systems."

The New York Times and Reuters both reported this month that Yahoo had customized email scanning systems to conduct the searches. The surveillance reporting about Yahoo came as the company also worked to surmount revelations last month about the massive theft of user data in late 2014 by state-sponsored hackers, possibly affecting 500 million user accounts.
RELATED TOPICS