Nintendo ending Japan sales of Wii U, shifting to Switch 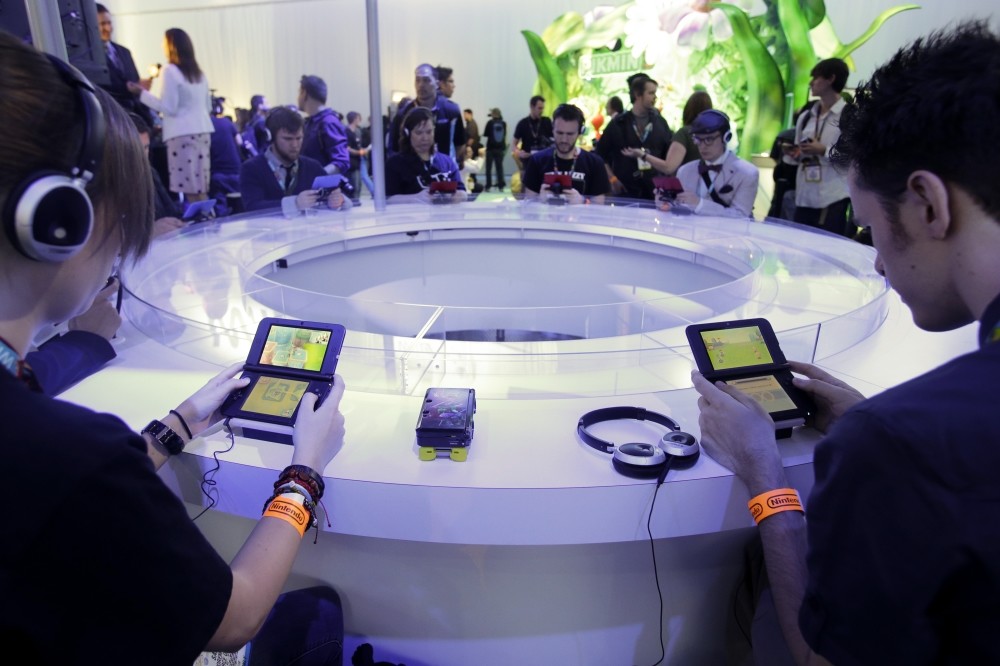 Attendees play video games on the Nintendo 3DS at the Nintendo Wii U software showcase during the E3 game show in Los Angeles.
by Associated Press
Nov 12, 2016 12:00 am
Nintendo Co. is ending sales in Japan of its Wii U home console "soon," although it's not saying exactly when, and similar announcements are expected in other regions. The Wii U, which went on sale from late 2012, is being replaced by Switch, set to go on sale globally in March 2017. Nintendo says it will show it to reporters in Japan on Jan. 13. The Japanese video game manufacturer behind the Super Mario and Pokemon franchises has already shipped Wii U machines for U.S. sales through March, company spokesman Kenichiro Matsuura said Friday.

Kyoto-based Nintendo has scored success with the remake of its 1980s FamiCom machine, called NES Classic Edition, which goes on sale Friday in the U.S. for $59.99. Japanese have been snatching it up since it went on sale Thursday. Much smaller than the original machine, it comes packed with popular 30 game software titles, such as "Donkey Kong," "The Legend of Zelda" and "Super Mario Brothers."

Another recent hit the company has scored is "Pokemon Go," an augmented reality game that can be played on smartphones. Nintendo's earnings have suffered from lagging sales of the Wii U, as well as its 3DS handheld.

After years of scoffing at the threat from smartphones, Nintendo did an about-face last year and entered that sector. Pokemon Go is the first big success for Nintendo since that decision, underlining the company's potential.