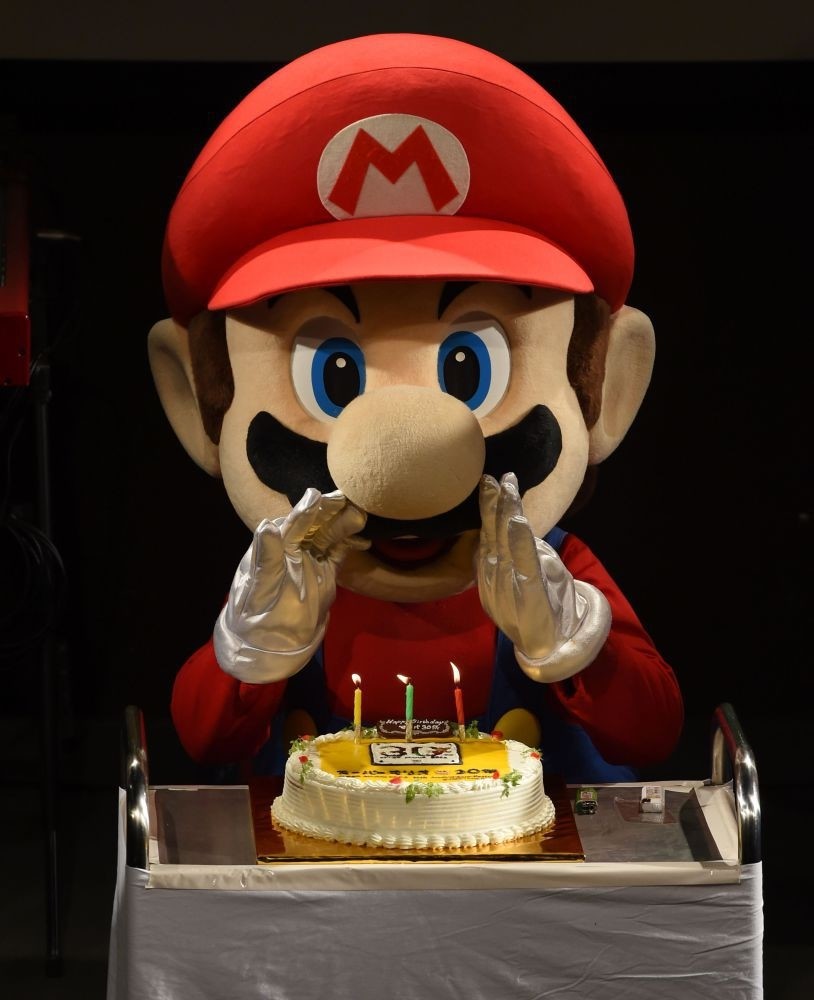 by Nov 17, 2016 12:00 am
Shares in gaming giant Nintendo jumped more than 5 percent Wednesday after giving details of the launch for its keenly awaited new Super Mario game for iPhones, hot on the heels of the Pokemon phenomenon that swept the globe.

Kyoto-based Nintendo said it would release Super Mario Run worldwide for Apple's iPhone and iPad through the App Store on December 15at a cost of $9.99 in the United States but would provide free access to limited elements of the game. The firm's stock price soared as much as 5.5 percent at one point before easing slightly to close up 2.77 percent at 25,550 yen on the Tokyo Stock Exchange.

Nintendo's shares more than doubled in July - making it more valuable than Sony at one point - as its Pokemon Go game exploded into the public consciousness, being downloaded half a billion times.

However, because the firm did not own the licence to the game - that is owned by San Francisco-based Niantic - its success had little impact on the firm's bottom line.

But while its share price has dipped back slightly over the past few months, it is still up two-thirds from its lows seen before the emergence of Pokemon Go.

Neil Campling, an analyst at Northern Trust Capital Markets, hailed the company's approach of enticing gamers in the same way as other mobile game successes as "a great strategy." "To set a low incentive and then a low total cost when engaged could set Nintendo on a differentiated path, which ultimately could be a game changer," Campling said.

The game will also be introduced for Android-based devices at a later date. After years of refusing to move into the smartphone sector, Nintendo announced last year it was teaming up with Japanese mobile specialist DeNA to develop games for the handsets based on its host of popular characters. However, it remains committed to its console business and last Thursday launched a palm-sized version of its 1980s era games console the Famicom, while it also plans to unveil another device early next year.