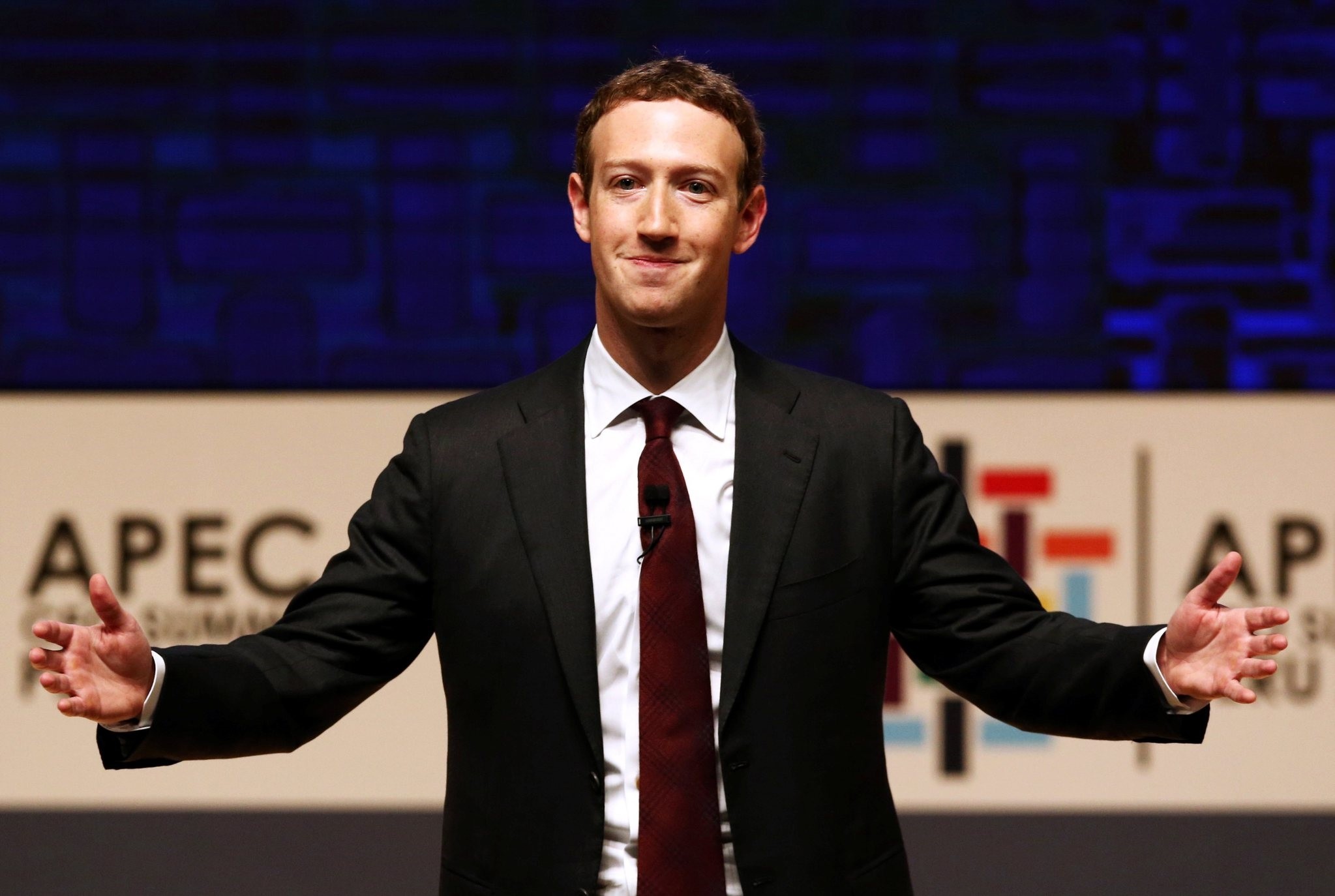 Facebook CEO Mark Zuckerberg urged world leaders meeting in Peru on Saturday to help get more people online to improve global living standards while separately announcing new measures to cut down on fake news stories on the social network that some suggest could have helped sway the U.S. presidential election.

The Facebook founder took on the role of an evangelist for "connectivity" as he spoke at an Asian-Pacific trade summit, lamenting that half the world has no access to the online world and is being deprived of its economic potential as well as advances in science, education and medicine. He urged leaders to work with his company and others to close that gap.

"If we can connect the 4 billion people who aren't connected we can lift hundreds of millions of people out of poverty," Zuckerberg said as he addressed business and government leaders at the 21-nation Asia-Pacific Economic Cooperation Forum.

But as he was promoting the benefits of the online world in the speech, he took to his Facebook page to address one of the downsides of the internet: the rapid dissemination of bogus news stories on social networks.

Zuckerberg said in a post late Friday that his company was taking measures to curb what he said was a "relatively small" percentage of deliberately false stories. The measures include developing new tools to detect and classify "misinformation" and to make it easier for users to report the material.

He said the company also is looking into the possibility of working with established fact-checking organizations to evaluate content and into the feasibility of warning labels for stories flagged as false.

Critics have complained that a surge of fake news stories on Facebook may have swayed some voters to back President-elect Donald Trump. The company said on Monday that it was clarifying its advertising policy to emphasize that it won't display ads — thus cutting revenue — for sites that run information that is "illegal, misleading or deceptive, which includes fake news." That followed a similar step by Google, which acknowledged that it had let a false article about the election results slip into its list of recommended news stories.

"The bottom line is: we take misinformation seriously," the Facebook CEO said in his post. "Our goal is to connect people with the stories they find most meaningful, and we know people want accurate information.

Zuckerberg's comments came after President Barack Obama, who is also attending the APEC summit, and others have been sharply critical of the spread of fake news online.

In a news conference Thursday in Berlin, Obama called bogus stories disseminated on Facebook and other social media platforms a threat to democracy. The president decried "an age where there's so much active misinformation and it's packaged very well and it looks the same when you see it on a Facebook page or you turn on your television."

Zuckerberg called the problem "complex, both technically and philosophically." It is also sensitive issue for a company that does not want to censor content such as legitimate political satire that some people find offensive. Facebook sees itself not as a traditional publisher, but as a facilitator of global communication.

It was that lofty vision of the company that was on display as Zuckerberg spoke at the APEC forum.

He described Facebook efforts in artificial intelligence programs that could lead to advancements in medicine and education, as well as a high-altitude solar-powered drone, still in the development stage, to provide online access to places with none. He also described a program to work with local operators around the world to provide free basic internet.

"We can't afford to leave anyone behind," he said.