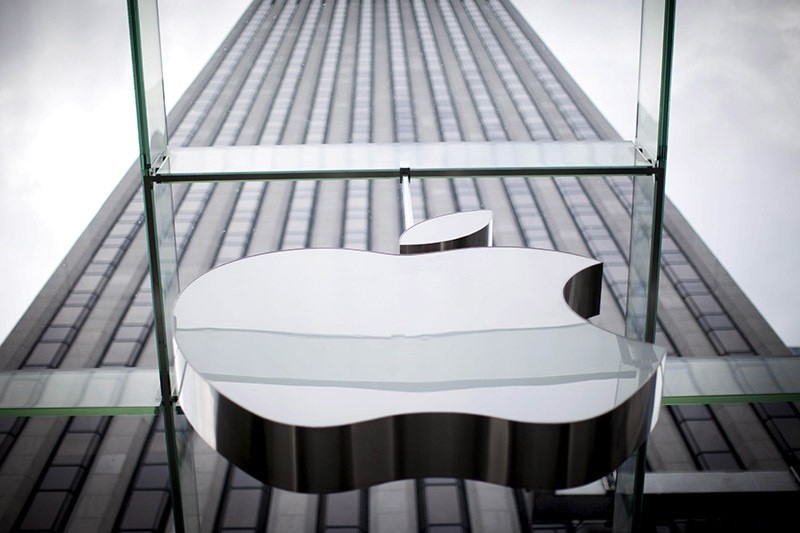 French weekly news magazine L'Express reported on Wednesday that tax authorities had charged the American technology giant for resorting to various legal tax optimization tricks, and hiding large revenues for the period from 2011 to 2013.

Apple allegedly shows a low turnover in its activities operating in France, and has repatriated larger sums to countries such as Ireland, which have a more profitable tax regime.

Apple representatives have not yet confirmed the receipt of any such notification from the French authorities.

French tax authorities have already requested several hundreds of millions of euros to other high-profile companies such Amazon, Google, and Booking.com.