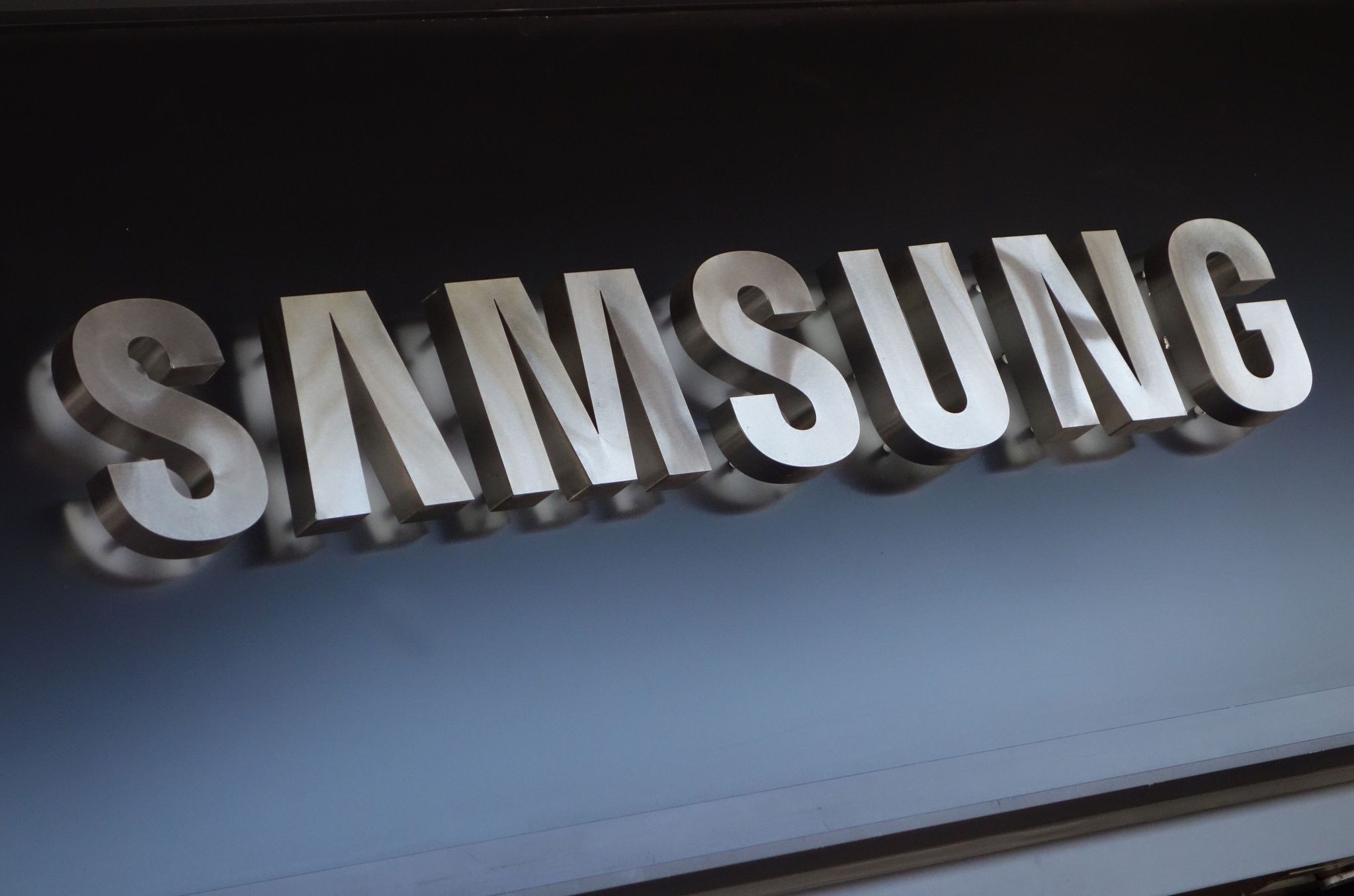 Samsung, the world's top smartphone maker, is trying to make it up to its customers after it had to recall 2.5 million Galaxy Note 7s folllowing numerous reports of the phones catching fire.

The electronics giant has decided to make the most of the holiday season, by giving away free Gear VR headsets and gift packs with the purchase of a Galaxy S7 or S7 edge from Nov. 24 through Nov. 28. The gifts are available to users on Verizon, AT&T, or Sprint installment plans.

Samsung France is also doing its best to appease its customers, by sending out 128GB microSD cards to former Note 7 users. It is also holding a contest that will give 1,000 lucky winners the chance to attend its new virtual reality theme park in Paris.

The company turned to its trusty Galaxy S7 and Galaxy S7 edge phones to help salvage its reputation and fill the void created by the absence of the Note 7.

Earlier this month, Samsung released a Blue Coral color option for the Galaxy S7 edge, a color once exclusive to the recalled Note 7.

A set of photos leaked on Chinese social networking site Weibo also showed a glossy black version of the S7 edge. Handsets in the new color are expected to come out in December, ready to compete with Apple's Jet Black color option for the iPhone 7 and 7 Plus.

Samsung was plunged into a global scandal after Note 7 phones caught fire this year, prompting a worldwide recall.

It had said that customers could chose another Samsung model as a replacement for the Note 7 in a majority of instances.

However, the company decided to discontinue the Galaxy Note 7 after its replacement devices faced the same problems of batteries overheating and bursting into flames.

Subsequently Samsung took out full-page ads in the Wall Street Journal, New York Times and Washington Post on November 7 to apologize for the fiasco.

Investors expected Samsung customers would turn to alternatives, chiefly Apple's iPhone 7. However, the tech giant maintained its lead in the global smartphone market in the third quarter, finishing well ahead of number two vendor Apple with a 20 percent market share.