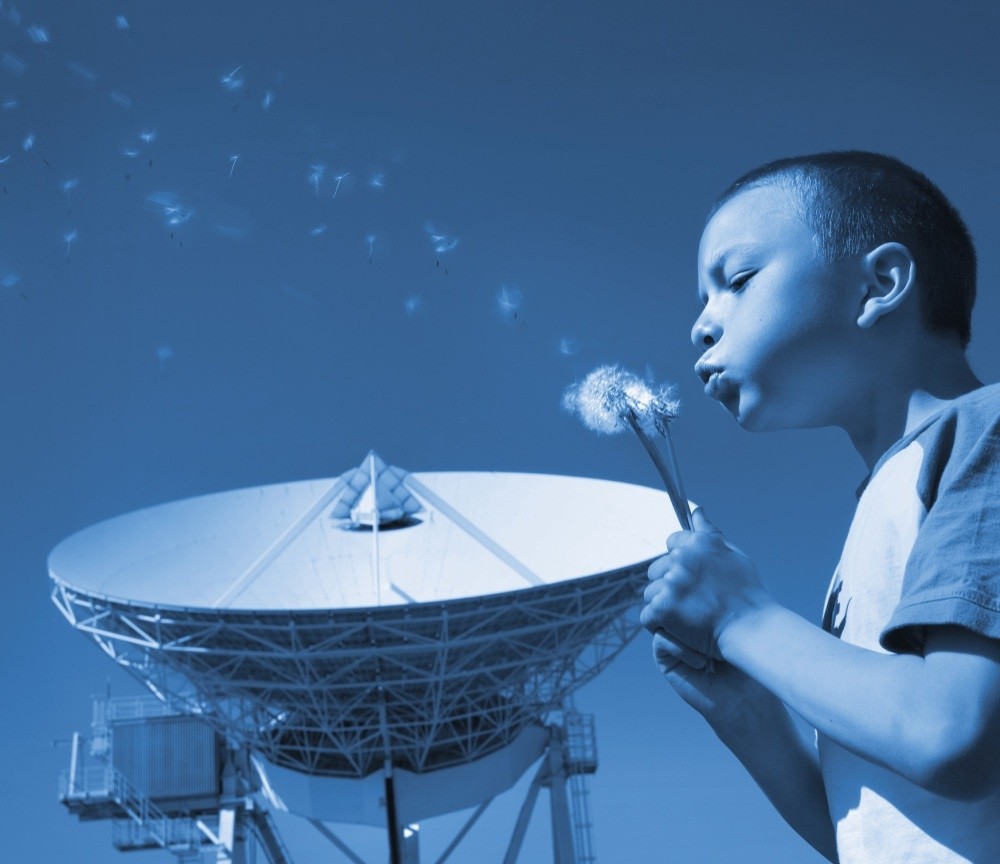 The 2nd Global SatShow organized under the theme of "Smart Connections" this year has brought together world satellite giants, amounting to a total market value of $100 billion. During the two-day event, attended by 70 companies and 3,000 professional visitors, six sessions were followed by 2,500 people, and about 320 bilateral business negotiations were held among the companies.

The CEOs of satellite operators discussed the satellite sector's ever-growing competitive market structure, the difficulties they face, the price pressure on the operators, the changing and developing technology, and the collaborations and partnerships possibilities that can be done in order to enlarge the sector.

ESOA Secretary General Aarti Holla asked the CEOs attending the summit about the cooperation-oriented opportunities for local and global companies and whether the growth of small operators in the satellite sector as a developing sector means that global operators are shrinking.

Türksat CEO Cenk Şen stressed that costs for the future investments should be reduced before resources get more limited, and the limits of the internet and IT components of the objects have increased in time. Pointing out that there are serious limitations regarding the resources, Şen said they saw some shrinkage in the market due to this and other economic reasons.

Underlining that cooperation is the key to reduce the costs, Şen said markets have started to shrink and it poses a threat for them, suggesting that this will bring along an aggressive competition and will reduce the prices; however, while this situation is profitable for the customers, it has a variety of dangers for the sector. He stressed that they need to increase the quality while decreasing the costs with innovations and that the solution lies with the increase in R&D and innovation with cooperation.

Cooperation deal between Arabsat and Hellassat

Arabsat CEO Khalid Balkheyour announced a cooperation deal between Arabsat and Hellassat and touched upon the need for more cooperation in the sector against the competition that created price pressures for the development of regional satellite operators and related sectors.

Hellassat's CEO Christodoulos Protopappas recalled that Hellassat decided to expand their services and service area earlier this year. Noting that they also offer various services to Turkey and the Balkan countries, Protopappas said not only global satellite operators but also local actors could be good partners for cooperation.

Call for cooperation in related sectors

Thuraya's CEO Samer Halawi, emphasized the importance of the right cooperation in the industry, suggesting that they must include not only satellite operators but also related sectors and their actors.

Es'hailsat CEO and President Ali Ahmed Al Kuwari, on the other hand, said know-how, technology transfer, reducing risks and avoiding price pressures by expanding the cake are among the prominent advantages of the partnership, and also explained Arabsat's cooperation and coverage with other sector players.

Inmarsat CEO Rupert Pearce said space has become an increasingly more effective and bigger opportunity, highlighting that the ongoing technology and industry-based revolution has even become the determinant of relations between societies and the state.

According to Pearce, the way to integrate into this revolution runs through cooperation, considering the progressive dynamics of the sector. He also suggested that sector players can turn to collaborations, provide technology ecosystems and globalization instead of an aggressive sense of competition, and offer opportunities to the local innovators' innovative developments and expand the market, thus gaining mutual winnings in the sector.