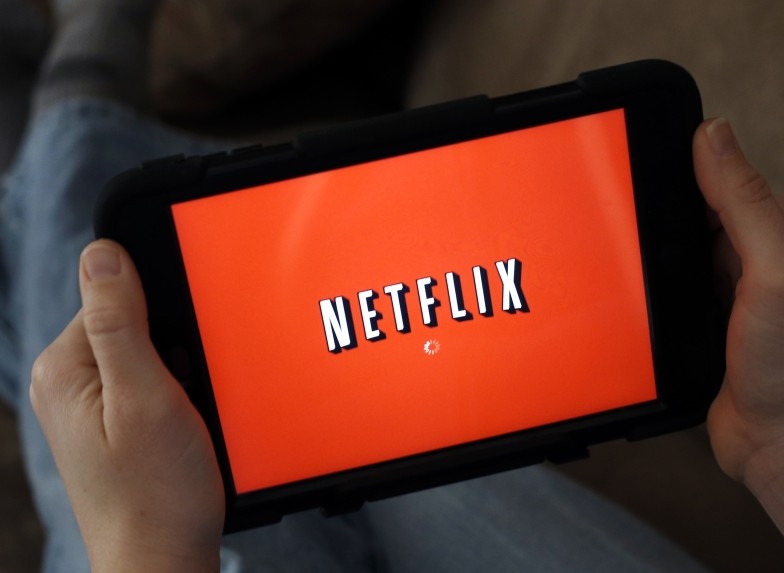 by Anadolu Agency Dec 02, 2016 12:00 am
Netflix users can now download many of their favorite movies and other media to watch offline, the company said. The new "Download" feature means movie lovers can continue watching programs even without wireless Internet access. The feature is available across the globe and carries no added cost for streaming users.

A large content library is available for download, including the popular Netflix original series Orange is The New Black, Narcos and The Crown. The feature is available for all mobile devices running on iOS and Android operating systems.

"Netflix members worldwide can now download in addition to stream great series and films at no extra cost," Eddy Wu, Netflix's director of product innovation, said in a statement. "While many members enjoy watching Netflix at home, we've often heard they also want to continue their Stranger Things binge while on airplanes and other places where Internet is expensive or limited."

The new feature is a substantial change for the company, and one that users have requested for years. The acceptance of offline viewing now puts Netflix in competition with services like iTunes, where users pay and download video content.

Offline viewing, which Netflix has hinted at for several months, is expected to be much more popular in international markets compared to the United States. In regions like Africa and Asia, wireless Internet connections are far less common. Netflix is available in 190 countries and most subscribers are outside the U.S.

The announcement received approving nods on social media; the hashtag "#NetflixOffline" was the top trending hashtag worldwide on Twitter on Wednesday.
RELATED TOPICS