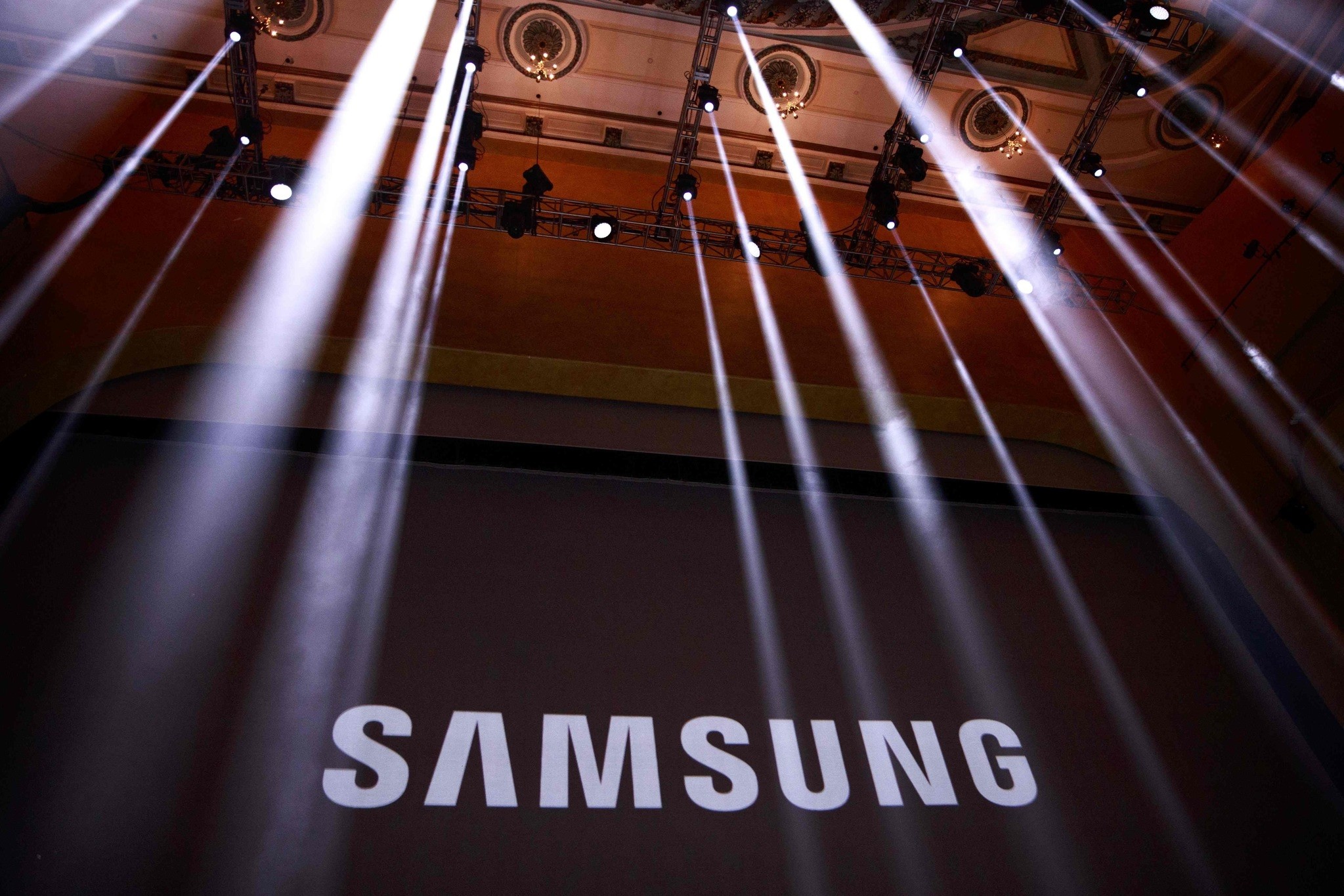 The Supreme Court on Tuesday sided with Samsung in its big-money smartphone patent fight with Apple, throwing out an appeals court ruling that said the South Korean company had to pay a $399 million penalty to its American rival for copying key iPhone designs.

The justices in their 8-0 ruling sent the case back to the lower court for further proceedings.

The decision gives Samsung another chance to try to get back a big chunk of the money it paid Apple in December following a 2012 jury verdict that it infringed Apple's iPhone patents and mimicked its distinctive appearance in making the Galaxy and other competing devices.

The court held that a patent violator does not always have to fork over its entire profits from the sales of products using stolen designs, if the designs covered only certain components and not the whole thing.

The ruling followed a ferocious legal battle between the world's top two smartphone manufacturers that began in 2011 when Apple sued Samsung, asserting that its rival stole its technology and the iPhone's trademarked appearance. It was one of the most closely watched patent cases to come before the top U.S. court in recent years.

Samsung had been seeking to pare back $399 million of $548 million it paid Apple in December following a 2012 jury verdict finding that it infringed Cupertino, California-based Apple's iPhone patents and copied its distinctive appearance.

After a trial in 2012, Apple was awarded nearly $930 million in damages. The U.S. Court of Appeals for the Federal Circuit in Washington in May 2015 upheld the patent infringement verdict, but said the iPhone's appearance could not be protected through trademarks. That cut Samsung's damages back by $382 million.

The legal dispute centered on whether the term "article of manufacture" in U.S. patent law should be interpreted as a finished product in its entirety, or merely a component in a complex product.

In court papers, Samsung, Apple and the U.S. government all agreed that the term could mean a component.

But Apple urged the Supreme Court to affirm the appeals court's ruling because Samsung presented no evidence that the article of manufacture in this case was anything less than its entire smartphone as sold. Samsung, meanwhile, said that it did not have to present such evidence.

Justice Sonia Sotomayor, writing for the unanimous court, said that the patent law is clear. The term "article of manufacture is broad enough to encompass both a product sold to a consumer as well as a component of that product," she wrote.

Samsung in December 2015 paid Apple $548 million. But it took the matter to the Supreme Court, saying it should not have had to make $399 million of that payout for copying the patented designs of the iPhone's rounded-corner front face, bezel and colorful grid of icons that represent programs and applications.

Apple said its iPhone's success was tied to innovative designs, which other manufacturers quickly adopted in their own products. Samsung, in particular, made a deliberate decision to copy the iPhone's look and many user interface features, Apple said.

Not 'As Seen on TV': Snuggie maker sues Amazon.com

Samsung argued that it should not have had to turn over all its profits on phones that infringed iPhone design patents, saying those elements contributed only marginally to a complex product with thousands of patented features.

With the products that used iPhone designs, Samsung went on to become the world's top smartphone maker.

The Supreme Court heard arguments in the case on Oct. 11.

Design patent fights very rarely reach the Supreme Court. It had not heard such a case in more than 120 years