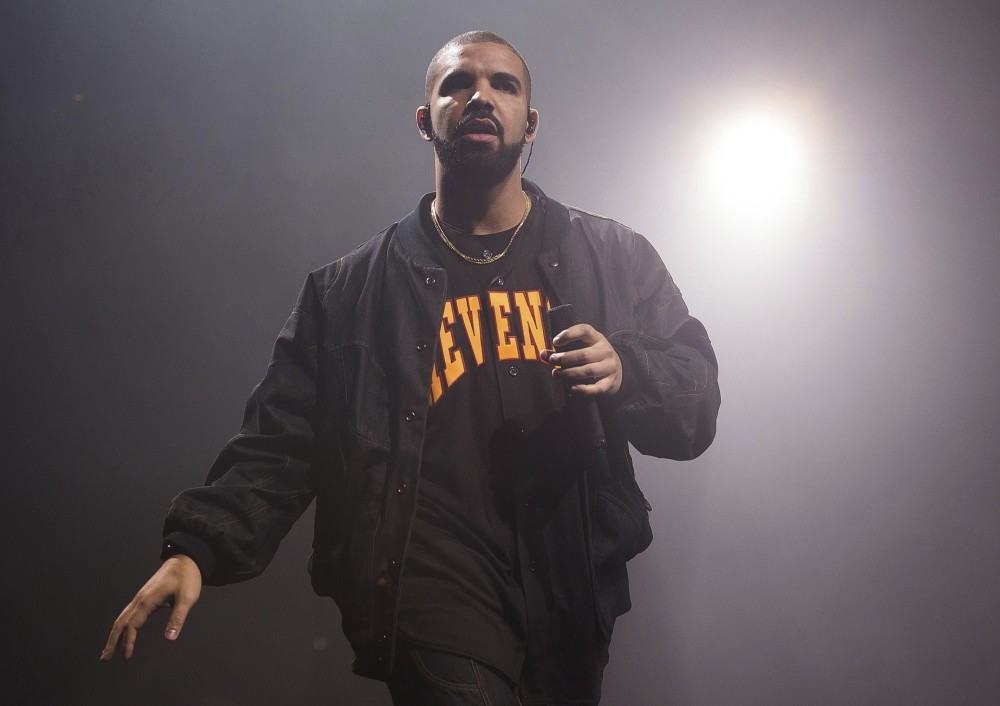 Canadian rapper Drakeu2019s u201cViewsu201d was by far the top album of 2016 when factoring in streaming, although British balladeer Adeleu2019s u201c25u201d edged it out when looking only at direct sales.
by French Press Agency - AFP
Jan 04, 2017 12:00 am
Song streaming on subscription services more than doubled in the United States last year, bringing solid growth to the music industry despite sagging album sales, data showed Monday.Analytical firm BuzzAngle Music said that consumption by the world's largest music market rose 4.9 percent last year, led by a surge of streams of individual tracks.

The 2016 data offered additional good news for the industry - more people are paying to subscribe to services such as Spotify, Apple Music and Tidal, rather than choosing advertising-backed platforms such as Spotify's free tier that are frowned upon by record labels.

In a sign of the rapid transformation of the industry, BuzzAngle Music said that more U.S. listeners were streaming songs on any given day in 2016 than paid for downloads over the whole year.

Album sales by download and CD both tumbled in 2016. One bright point was sales of vinyl albums which jumped nearly 26 percent, although they still represented a sliver of the market.

Canadian rapper Drake's "Views" was by far the top album of 2016 when factoring in streaming, although British balladeer Adele's "25" edged it out when looking only at direct sales.

Some artists are less enthusiastic, however, saying that streaming proceeds cannot ensure sustainable livelihoods except for top stars.