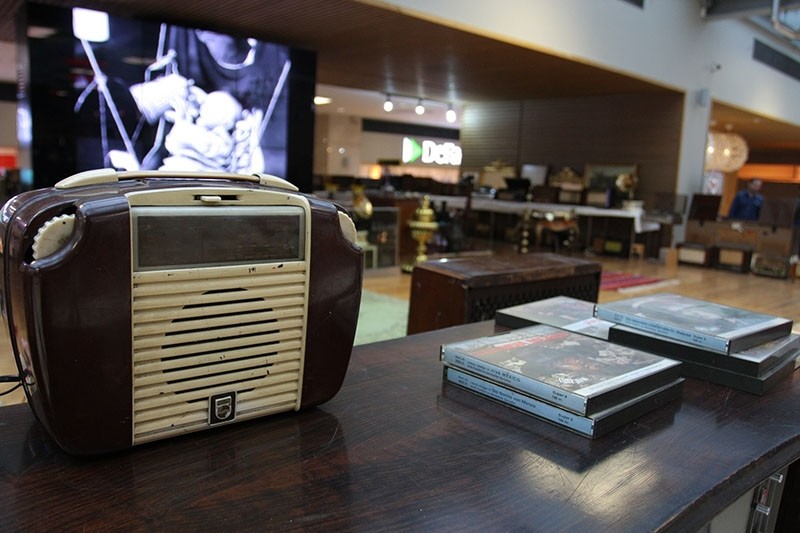 Norway is set to become the first nation to start switching off its FM radio network next week, in a risky and unpopular leap to digital technology that will be closely watched by other countries considering whether to follow suit.

Critics say the government is rushing the move and many people may miss warnings on emergencies that have until now been broadcast via the radio. Of particular concern are the 2 million cars on Norway's roads that are not equipped with Digital Audio Broadcasting (DAB) receivers, they say.

Sixty-six percent of Norwegians oppose switching off FM, with just 17 percent in favor and the rest undecided, according to an opinion poll published by the daily Dagbladet last month.

Nevertheless, parliament gave the final go-ahead for the move last month, swayed by the fact that digital networks can carry more radio channels.

Switzerland plans a similar shift from 2020, and Britain and Denmark are among those also considering such a switch. A smooth transition to DAB, which is already beamed across Norway, could encourage these countries to move ahead.

The shutdown of the FM (Frequency Modulation) network, introduced in the 1950s, will begin in the northern city of Bodoe on Jan. 11.

By the end of the year, all national FM broadcasts will be closed in favor of DAB, which backers say carries less hiss and clearer sound throughout the large nation of 5 million people cut by fjords and mountains.

"We're the first country to switch off FM but there are several countries going in the same direction," said Ole Joergen Torvmark, head of Digital Radio Norway, which is owned by national broadcasters NRK and P4 to help the transition.

One member of the ruling coalition was scathing, however, voicing concerns similar to those expressed by thousands of elderly and drivers in surveys and elsewhere.

"We are simply not ready for this yet," Ib Thomsen, an MP from the Progress Party, a partner in the Conservative-led government, told Reuters.

"There are 2 million cars on Norwegian roads that don't have DAB receivers, and millions of radios in Norwegian homes will stop working when the FM net is switched off. So there is definitely a safety concern," he said.

For the same cost, digital radio in Norway allows eight times more radio stations than FM. The current system of parallel FM and digital networks, each of which cost about 250 million crowns ($29 million), saps investments in programs.

Among other nations, Britain plans to review the need for a switchover once digital listening reaches 50 percent. That could be reached by the end of 2017 on current trends, Digital Radio UK spokeswoman Yvette Dore said.