10 years of the iPhone: The smartphone that changed everything 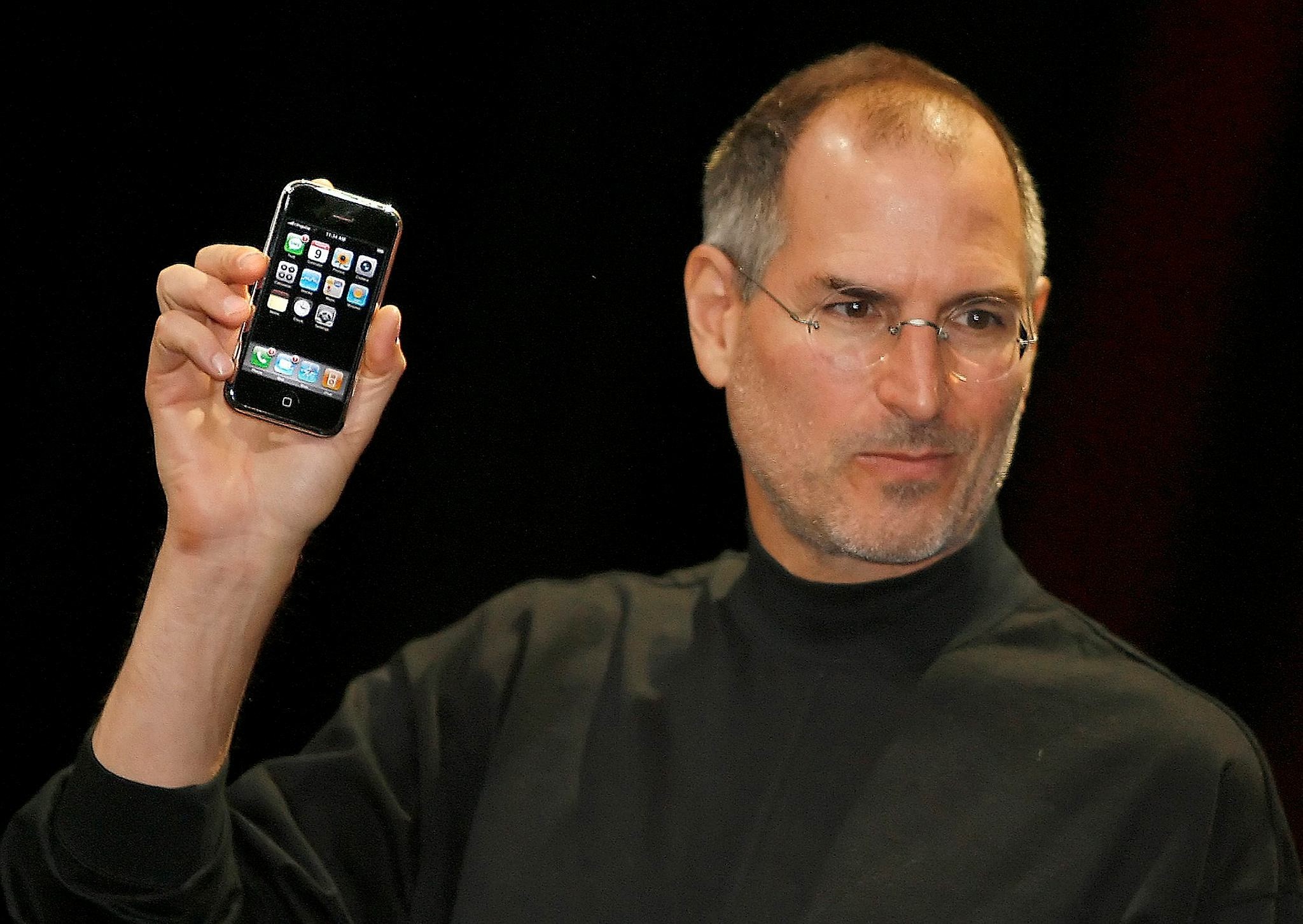 Apple introduced its first iPhone 10 years ago. At the time no one could have known that market leaders such as Nokia would vanish from the stage. The iPhone continues to fascinate the masses, even as critics bemoan the lack of recent innovations from Apple.

As the late Apple head Steve Jobs appeared on Macworld conference stage on January 9, 2007, attendees were already expecting the premiere of an Apple smartphone. But Jobs first sought to sow a little confusion. 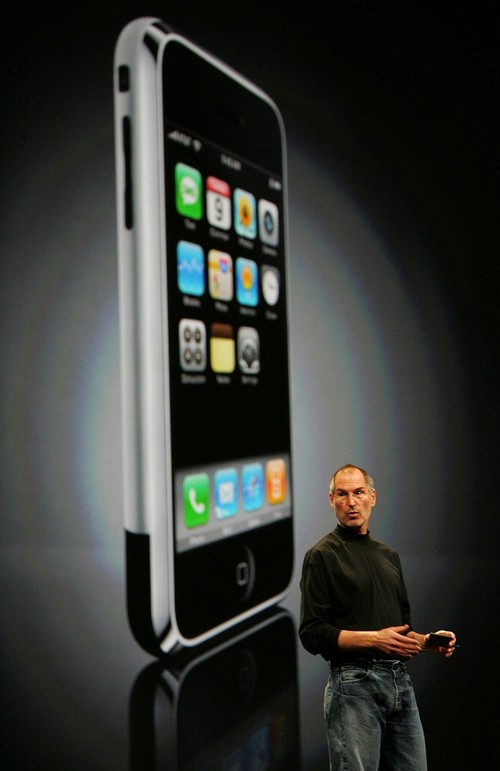 Soon everyone in San Francisco's Moscone Center knew what he meant: "These are not three separate devices, this is one device. And we are calling it iPhone." Apple had reinvented the phone, Jobs said. As it turned out Apple had invented far more: a way to comfortably carry a fully functioning computer in one's pocket.

Mike Lazaridis, at the time co-head of smartphone pioneer Blackberry, watched the Jobs announcement in his fitness room and began to ponder. A smartphone that can download music, videos and maps? How could they do it without overwhelming mobile networks?

Indeed, some of the first iPhone users complained of clogged networks. A year later Apple provided the iPhone with a faster 3G wireless connection. With the iPhone 3GS in 2009, Apple started the tradition of denoting small model alterations with the letter "S."

With the iPhone 4, Apple in 2010 again took a big step forward. The radical new design impressed customers with its the high-resolution screen. 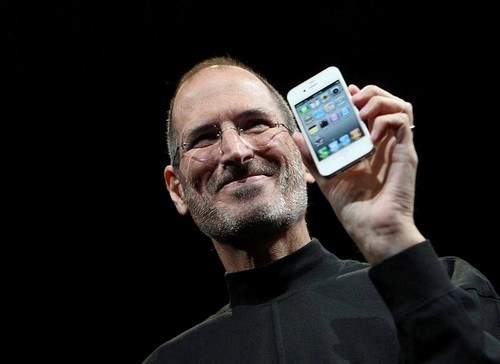 The iPhone went on to become a mega-seller and led to Apple becoming the most valuable company in the world. More than 1 billion iPhones have been sold in the product's 10-year history.

In the process Jobs reversed the power dynamic in telecommunications, forcing network providers to dance to his tune, rather than the opposite.

The iPhone's influence was challenged only by Google's Android operating system, used by Samsung and many others.

At the premiere a decade ago, Jobs referred to how the iPhone and its software were protected by patents. But these did not prove especially effective in a bitterly fought patent war.

Apple saw only small legal success against Samsung, but could not stop Android. While the Google system runs on more than 80 per cent of all smartphones, Apple still takes the dominant share of profits in the industry. In 2014, current Apple boss Tim Cook and Google co-founder Larry Page ended the patent war.

The enormous economic success of the iPhone led to environmentalists and human rights activists making Apple responsible for many of the industry's woes. Greenpeace charged in 2007 that the iPhone was made with dangerous chemicals. Also, Apple above all was blamed for poor working conditions at Chinese subcontractor Foxconn - not other customers like Hewlett-Packard, Dell, Microsoft or Sony.

And every September, when Apple unveils a new model, consumer watchdogs debate if it is really necessary to purchase a new iPhone.

Jobs' successor Cook has emphasized that environmental protection principles be respected and, if possible, only conflict-free raw materials used. He also pushed for better conditions in Chinese factories.

The debate around Apple has become less about politics and more about whether the company is still capable of innovation after Jobs' death. Jobs died on October 5, 2011, a day after Cook introduced the iPhone 4S.

Cook's performance can be considered in pure economic terms. The iPhone 6 launch in 2014 was especially successful, with holiday season purchases of the larger model driving up iPhone sales 46 per cent to about 74.5 million units sold.

In the last year, iPhone sales fell for the first time since entering the market. Critics doubt if the iPhone 7, with few new features, can reverse the trend.

Nevertheless, the iPhone remains in the spotlight of public interest, and statistics from Apple competitor Google confirm this. In the Top 10 list of the most searched terms of the year, iPhone 7 ranked third behind EM 2016 and Pokeman Go. Other smartphones, like Google's Pixel, did not appear on the list.

"iPhone is an essential part of our customers' lives, and today more than ever it is redefining the way we communicate, entertain, work and live," Cook said in a statement celebrating the anniversary.

"iPhone set the standard for mobile computing in its first decade and we are just getting started. The best is yet to come."