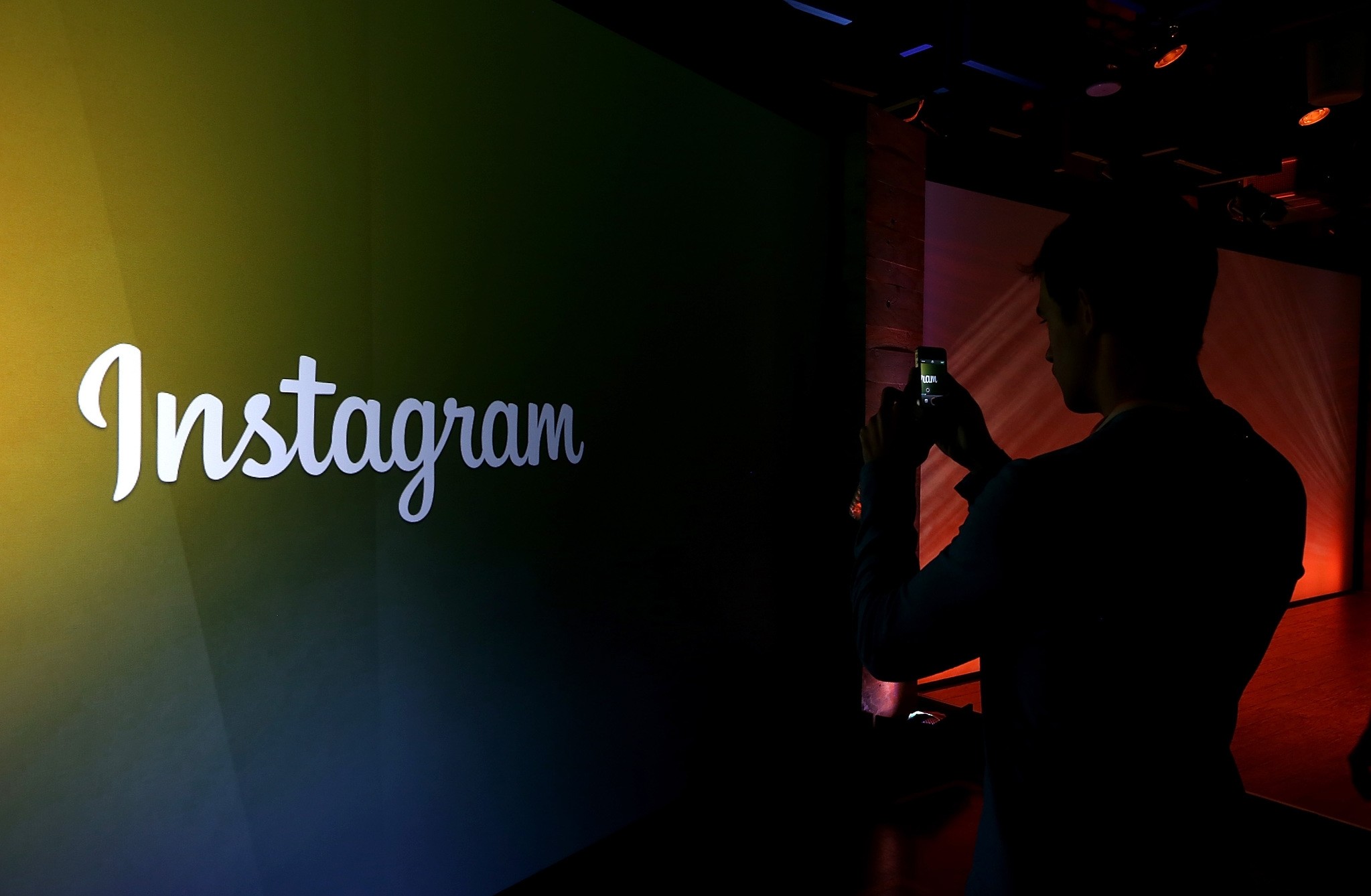 by reuters Jan 11, 2017 12:00 am
Facebook Inc's Instagram is bringing more than 30 advertisers into one of its fastest-growing features, Instagram Stories, in a bid to boost advertising revenue, the company said on Wednesday.

The social media company will become a more important player in maintaining Facebook's growth in advertising revenue in 2017. During the last two earnings calls, Facebook executives said they may soon reach a limit on the amount of ads they can place in front of users, which had been one of the key factors driving ad revenue growth.

Media buyers are optimistic about Instagram's ability to maintain Facebook's place, second only to Alphabet Inc's Google, in the digital ad marketplace. "Instagram could end up being as strong a revenue component for Facebook as YouTube has been for Google," said Noah Mallin, head of social for ad agency MEC Wavemaker.

In Instagram Stories, users and businesses can post a string of photos and videos that disappear after 24 hours. It launched in August and now has 150 million daily active users, according to Jim Squires, director of market operations for Instagram.

The new ad product will show full-screen ads intermittently as users swipe through photos and videos on Instagram Stories. The company is testing it with major advertisers including General Motors Co, Nike Inc and Airbnb, which is using it to promote its product Trips on Airbnb.

Companies normally test new advertising products with a select group of advertisers to work out any kinks before a wide roll out.

According to eMarketer, 74 percent of U.S. companies plan to use Instagram this year, up from 53 percent who used it for marketing in 2016. This level of use would allow Instagram to surpass Twitter.

The past few months have seen Facebook admit to a variety of errors in how it has measured performance for brands that advertise on the platform. Buyers do not expect that to hurt Instagram's efforts.

"They just have such a monopoly when it comes to attention that it's difficult not to have to go that route," said Victor Piñeiro, senior vice president social media for digital agency Big Spaceship.
Last Update: Jan 11, 2017 8:59 pm
RELATED TOPICS