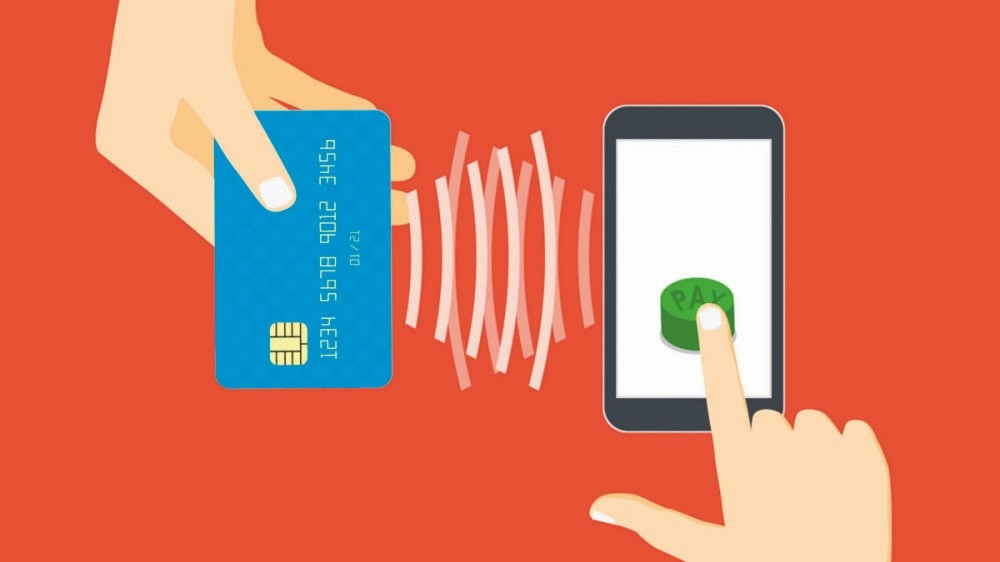 Finance technologies, or simply fintech, have already caught the eyes of Turkish banks as they have already rolled up their sleeves for safer and easier payment systems

Despite a recent decline in the number of finance technology (fintech) companies innovating alternative solutions for banks, a number of startups have seized the opportunity to receive some substantial investment.

According to a recent study by Fintech Startups Worldwide (fintechstartups.co), a total of 85 ventures that design finance technology solutions, struck deals worth $770 million in January this year alone.

Fintech entrepreneurs, attending Finovate2017, a fair on baking and financial technology, in London, got the opportunity to showcase their projects for prominent banking and finance technologies investors.

From Turkey, Yapı Kredi Bank's "Göz ID," that employs a form of eye scanning, was among the newly introduced projects.

Meanwhile, the top three categories that attracted more than $100 million worth of investment in the global fintech scene included, "Debt, Due and Loan Tracking," "Mobile Payment," and "Digital Banking."

The "Debt, Due and Loan tracking" category has so far received the highest investment with some $331 million going to 27 fintech ventures.

Mobile payment technologies, which are also one of the fastest-growing fintech ventures in Turkey, were also among the ventures that received the most investment. A total of 17 ventures that develop alternative payment systems to rule out cash and credit card, received $69 million worth of investment. Digital banking apps also attracted a significant amount of investment. 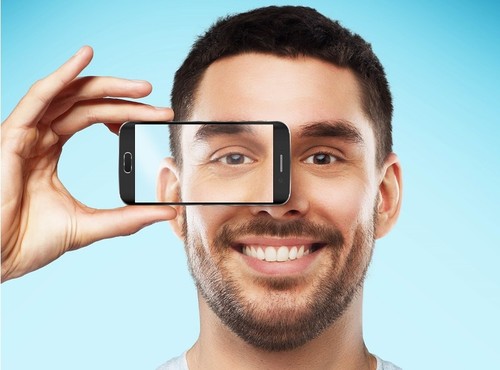 At Finovate2017, more than 70 ventures had the opportunity to deliver 7-minute presentations during the two-day event. Biometric safety solutions, robotic investment consulting, artificial intelligence and big data technologies were among the event's highlights.

Yapı Kredi Bank's "Göz ID" application was lauded as an exemplary solution. Developed to prevent the increasing number of credit card frauds, the "Göz ID" application makes life easier for its customers by using a form of eye scanning technology instead of asking for passwords.

Access to "Yapı Kredi Mobile" through an eye scan, which was originally developed exclusively for iOS devices, has recently been launched for Android phones as well.

Renewing its mobile application in the last quarter of 2016, Yapı Kredi now allows its customers to withdraw money from its ATMs just by scanning a QR Code, without the need for any physical contact. It has also made it easier for consumers to get in touch with its call centers.

Yakup Doğan, deputy manager of Yapı Kredi, said, "We have adopted the 'Göz ID' for iOS and Android devices, to make our customers' lives easier. From now on, our customers will be able to sign in to the mobile banking app in a much quicker, safer and easier way, with just one move using the eye scanning feature of the app."

In fact, banks are taking an important step by adapting their "Open API" services for entrepreneurs. Most of the banking apps are open to public use, thanks to entrepreneurs.

However, the banks are not open to competition in regard to payment systems. Banks can sometimes use their "power of POS" on entrepreneurs.

Despite everything, the engineering quality of the banks of Turkey reflects on the variety of their services. It is not easy for a fintech venture to survive in the sector unless it does something extraordinary. 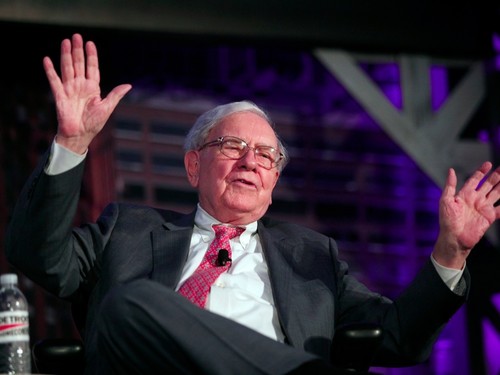 Imitating the moves of well-known investors, eToro was one of the most interesting ventures at Finovate 2017. The founders of eToro amused the crowd, saying they could copy the investment portfolio of famous businessman Warren Buffet, and offered information on their new investment assistant robot during their presentation.

The network offers individuals and institutions the chance to monitor the investment portfolio of an investment guru of their liking, instead of catching up with complicated investment tools.

In reality, however, this is not as easy as it might sound, as a single share in companies, such as Berkshire Hathaway, owned by Warren Buffet, costs thousands of dollars. So, one would need a lot of money to copy the investment portfolio of the renowned businessmen.