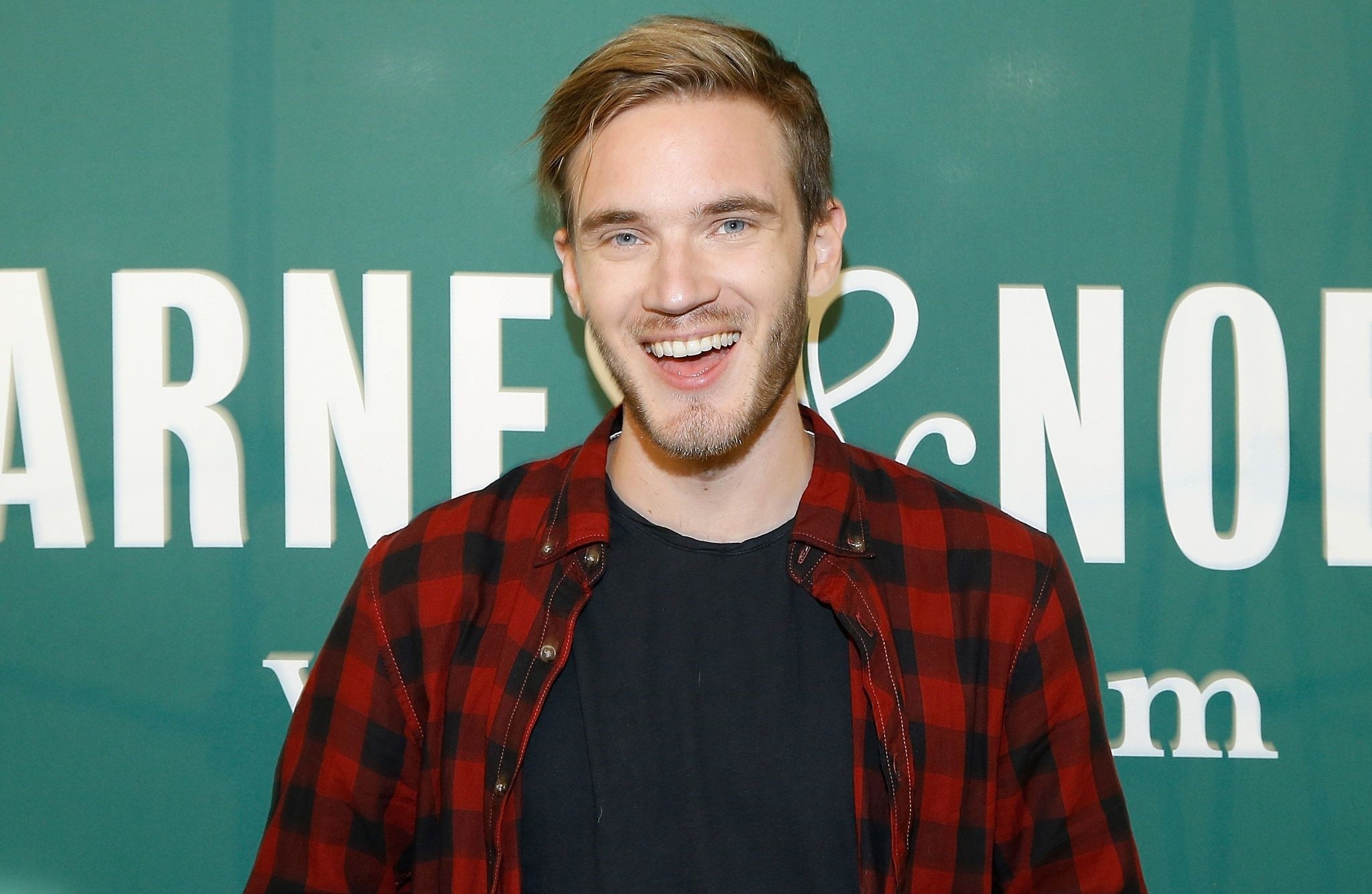 US entertainment giant Disney has cut ties with Swedish YouTube star "PewDiePie" due to his postings of apparently anti-Semtic videos on YouTube, news reports said Tuesday.

The 27-year-old, whose real name is Felix Kjellberg, known for his provocative style and jokes as he plays video games, has about 53 million followers on his YouTube channel.

A clip posted on January 11 - since removed from his channel -apparently went over the limit. Two men in India had been paid by Kjellberg to hold up a sign saying "Death to All Jews."

Maker Studios, a Disney unit since 2014, said it had decided to end its cooperation with Kjellberg saying "he clearly went too far in this case and the resulting videos are inappropriate," according to a statement to the newspaper.

Google Preferred is a service run by the internet giant that allows advertisers to link their ads to top-performing videos on YouTube.

Kjellberg said Sunday on Tumblr the stunt was part of an effort "to show how crazy the modern world is, specifically some of the services available online."

He said he had picked "something that seemed absurd" to him: "that people on Fiverr would say anything for 5 dollars."

"I think it's important to say something and I want to make one thing clear: I am in no way supporting any kind of hateful attitudes," he added.