Uber CEO says 'grow up' after argument with driver 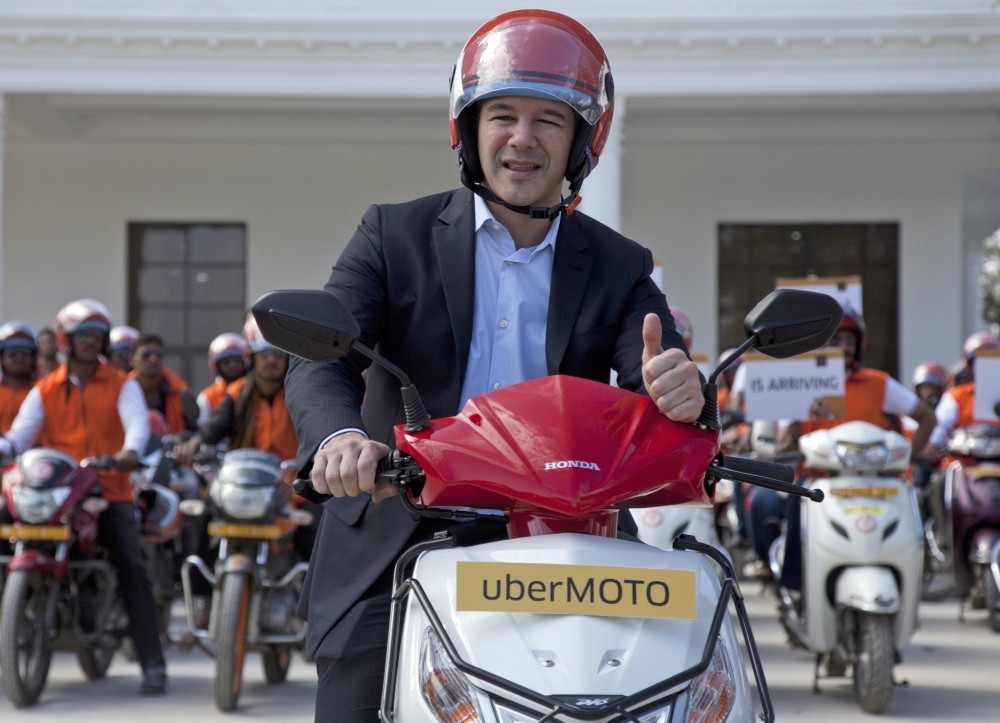 by reuters
Mar 02, 2017 12:00 am
Uber Technologies Inc Chief Executive Travis Kalanick said it was time for him to "grow up" and get help after a video was published showing him getting into an argument with a driver for the ride service who complained about pay rates. Bloomberg on Tuesday published a video of Kalanick, a co-founder of the company, arguing with a driver who tells him that rates have been cut and he has lost money. The 40-year-old Kalanick responds angrily that some people don't take responsibility for their own actions.

The video is the latest in a series of challenges and embarrassments for the ride service. Last week, Alphabet Inc's self-driving vehicle unit Waymo sued Uber for allegedly stealing designs related to autonomous vehicles, a claim that Uber has denied. Uber also is investigating allegations of sexual harassment in its own organization. Earlier this month, a female former engineer at Uber said in a widely read blog post that managers and human resources officers at the company had not punished her manager after she reported his unwanted sexual advances, and even threatened her with a poor performance review.

In the video published by Bloomberg on Tuesday, the driver in a dash cam tells Kalanick, a passenger, that "people are not trusting you anymore," and complains that rates for drivers have fallen. Kalanick responds, "Some people don't like to take responsibility for their own shit. They blame everything in their life on somebody else. Good luck!"

In his statement released later on Tuesday, Kalanick said he was ashamed for treating the driver disrespectfully, and he apologized to the driver and others.

"It's clear this video is a reflection of me - and the criticism we've received is a stark reminder that I must fundamentally change as a leader and grow up. This is the first time I've been willing to admit that I need leadership help and I intend to get it," he wrote.