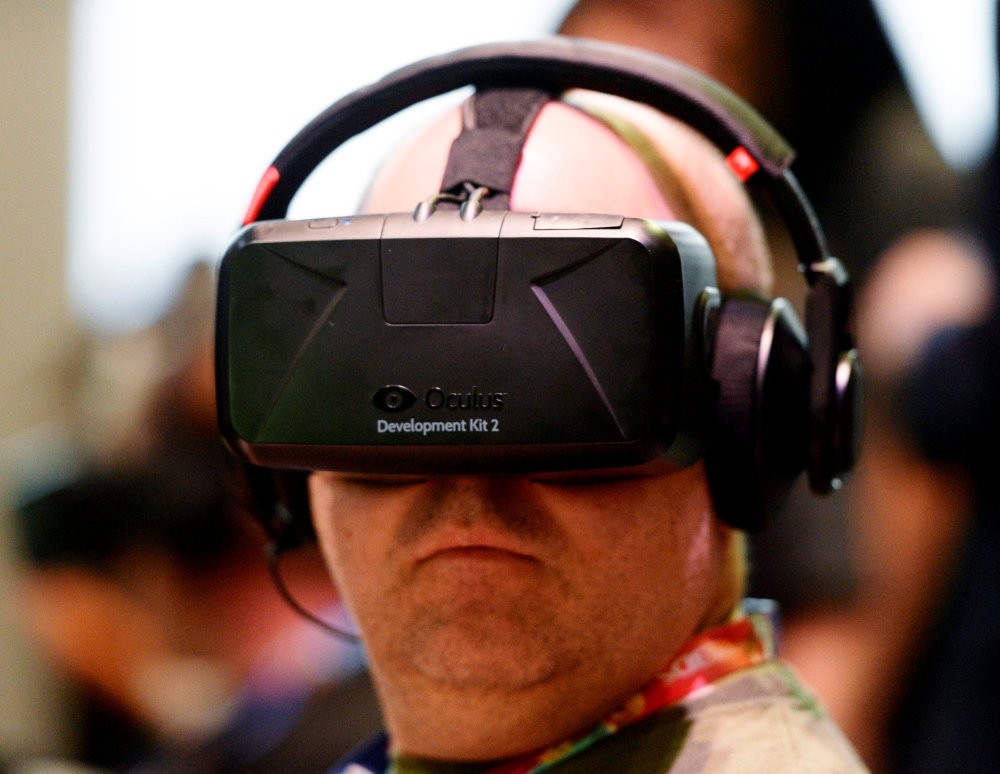 by Associated Press Mar 03, 2017 12:00 am
It has gotten cheaper to explore virtual reality on the Oculus Rift headset. The device, made by a company owned by Facebook, now sells for $499. That's a 17 percent markdown from its previous price of $599.

The Rift's touch controllers are also being reduced by $100 to $99. Those costs don't include a high-powered computer that needs to be connected to the Rift. The discounts mark the latest effort to lure more people into trying out virtual reality, the artificial worlds that Facebook CEO Mark Zuckerberg believes will eventually reshape technology and culture.