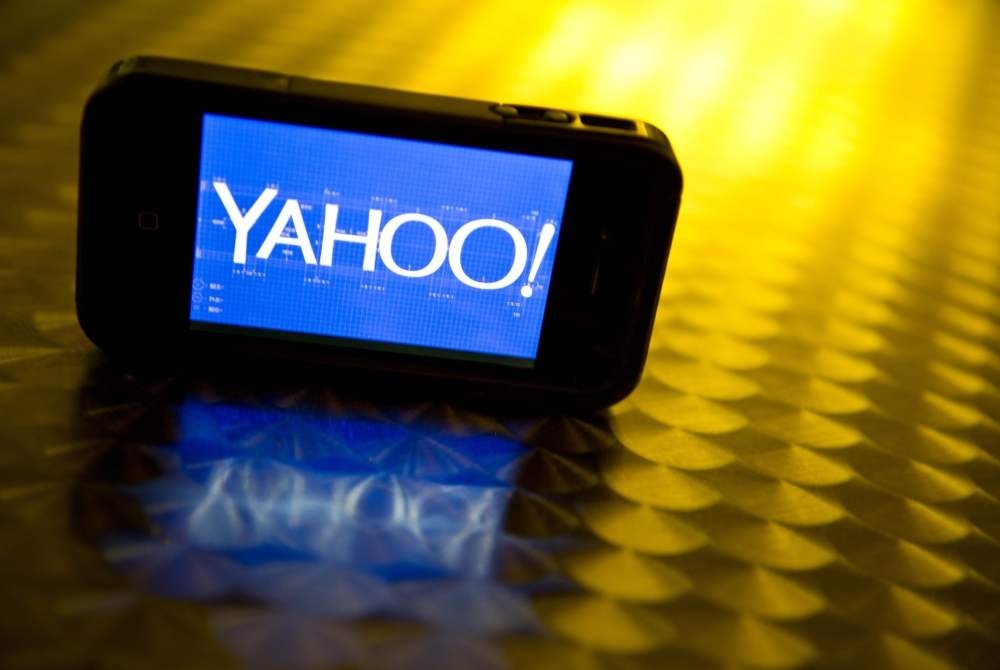 by French Press Agency - AFP
Mar 15, 2017 12:00 am
Yahoo said Monday that Board Member and former Internet Executive Thomas McInerney would lead the business that remains after the sale of its core assets to Verizon is completed.

The internet pioneer said the sale of its main operating unit was on track to be completed in the second quarter, and that McInerney would head the financial holding company that remains, provisionally called "Altaba."

The main holding of Altaba would be its stake in Chinese internet giant Alibaba, which is worth far more than the rest of the Yahoo operations. McInerney, 52, has been a Yahoo board member since April 2012 and previously served as chief financial officer of IAC/InterActiveCorp.

The statement noted that Yahoo Chief Executive Marissa Mayer and Chief Financial Officer Kenneth Goldman will remain in their posts prior to the closing. If Mayer is fired without cause from Yahoo after the acquisition by Verizon is completed, she will be entitled to a "golden parachute" worth $23 million - slightly more than $3 million of it in cash and the rest in stock, according to a filing Monday with the Securities and Exchange Commission.

"For me personally, I'm planning to stay," Mayer said in an online post last year after the takeover deal was announced.

"It's important to me to see Yahoo into its next chapter."

Yahoo and Verizon last month cut the price of the sale to $4.48 billion - a reduction of $350 million - following revelations of massive data breaches that could further erode the image of the onetime internet leader. Yahoo still faces probes and lawsuits related to the cyber attacks, which affected more than 1.5 billion accounts, and the timing of the disclosures.

Yahoo announced in September that hackers in 2014 stole personal data from more than 500 million of its user accounts. And in December it admitted to another cyber attack from 2013 affecting more than a billion users.