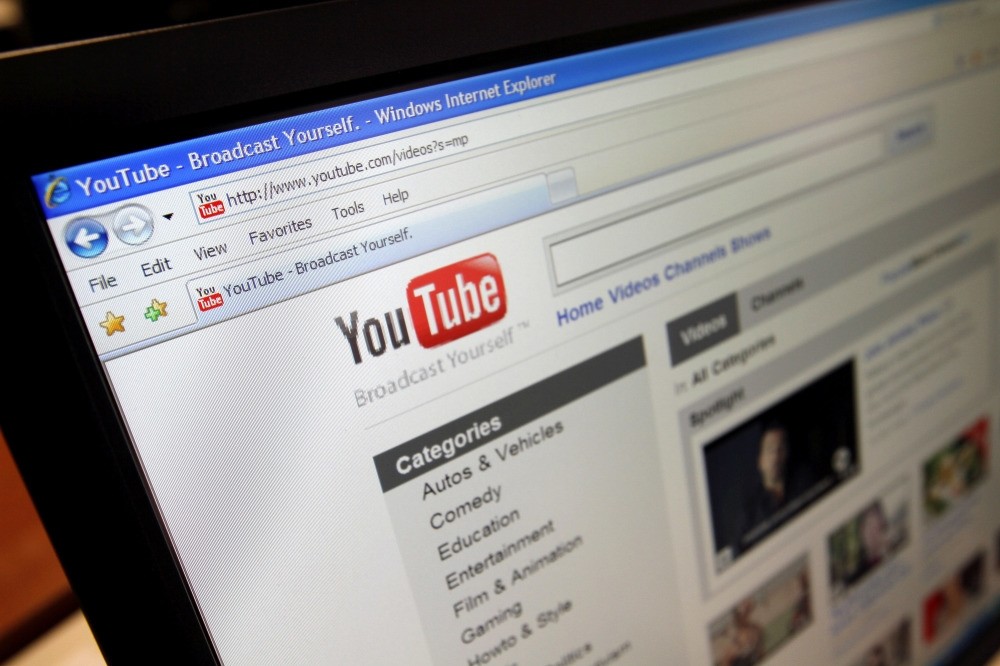 AT&T, Verizon and several other major advertisers are suspending their marketing campaigns on YouTube after discovering their brands have been appearing alongside videos promoting terrorism and other unsavory subjects

U.S. wireless carriers Verizon Communications Inc and AT&T Inc said on Wednesday they have suspended digital advertising on Google's YouTube and other advertising platforms not related to search over concerns that their ads may have run next to extremist videos. The moves by the two U.S. telecom giants came despite a pledge by Google this week to offer new tools for companies to avoid placing ads alongside undesirable websites or videos.

"We are deeply concerned that our ads may have appeared alongside YouTube content promoting terrorism and hate," an emailed statement from AT&T said, indicating it was removing non-search ads from Google. Verizon said it discovered its ads were appearing on "non-sanctioned websites," and that it takes "careful measures to ensure our brand is not impacted negatively."

A Verizon spokeswoman said in an email: "We took immediate action to suspend this type of ad placement and launched an investigation. We are working with all of our digital advertising partners to understand the weak links so we can prevent this from happening in the future."

The announcements follow similar actions from the British arm of Havas, one of the world's top advertising agencies, as well as banking giant HSBC, retailer Marks & Spencer, the BBC and the Guardian newspaper group. On Monday, Google apologized for the placement of ads on extremist content and pledged it would address the concerns.

"We know advertisers don't want their ads next to content that doesn't align with their values," Google's chief business officer Philipp Schindler said in a blog post.

Asked about the latest actions, Google said in a statement to AFP it did not comment on specific customers but noted that "we've begun an extensive review of our advertising policies and have made a public commitment to put in place changes that give brands more control over where their ads appear." The company added that it is "raising the bar for our ads policies to further safeguard our advertisers' brands."

The boycott began last week after the Times newspaper of London found BBC programs were promoted alongside videos posted by American white supremacist and former Ku Klux Klan member David Duke as well as videos by Wagdi Ghoneim, a preacher banned from Britain for inciting hatred.

The analysis found more than 200 anti-Semitic videos, and that Google failed to remove six of them within the 24-hour period mandated by the EU when it anonymously signaled their presence.

The British government subsequently put its YouTube advertising on hold on Monday, saying in a statement, "it is totally unacceptable that taxpayer-funded advertising has appeared next to inappropriate internet content - and that message was conveyed very clearly to Google."
RELATED TOPICS