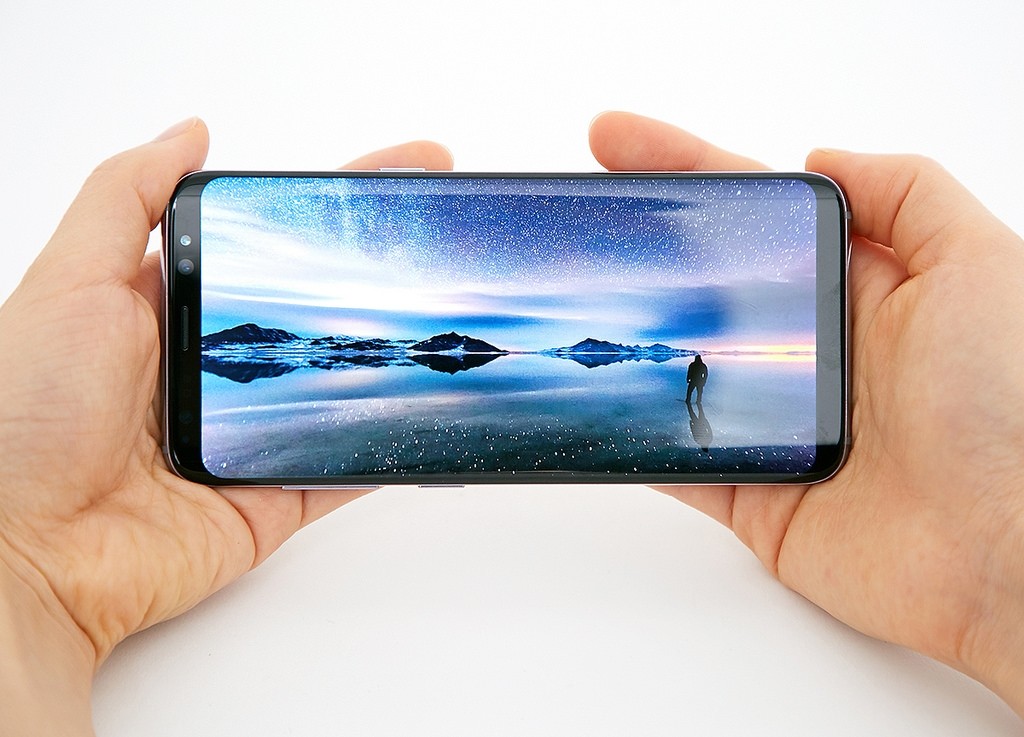 A 6-inch gradually narrowing screen and ever-extending frames have drawn the attention of numerous smartphone companies. New habit tracking features are also emerging, while the home button is being disposed of

All jokes aside, the standard 6-inch screen of your smartphone now only takes up 5.5 inches in your hand. More specifically, although the phone does not take up more width in your palm, the screen has continued to grow vertically. As a result, the length of the phone is getting longer instead of wider to maintain its ergonomics and grip.

The 18X9 aspect ratio on the new LG G6 has already been accepted as the new standard for smartphone displays. The slimmer bezels have been designed to give the illusion of an edgeless display and have also been picked up by Samsung's latest flagship phones, Galaxy S8 and Galaxy S8+.

While Siri and Google Now have made significant advances in terms of their Turkish language capabilities, Samsung's Bixby still has a long way to go, currently only supporting English and Korean.

By studying daily habits, these intelligent voice assistants can show you faster traffic-free routes by learning your commute and guessing where you are going. They can also step in when you need a map or help with translation, place calls and open music or videos — all through simple voice commands.

As the size of the screens change, the size of the video screen also increases, and when you turn the phone horizontally to watch a video, a widescreen appears. To push the limits even further, the LG G6 has ambitiously introduced its new 18x9 cinematic display. As a result, we may see a change in aspects ratios on popular apps and websites, like YouTube and Netflix.

After Apple purchased Beats, the Samsung-Harmon Kardon co-operation brought the search for a quality smartphone audio system to the agenda.

Every day, more and more people are watching movies and TV series on mobile devices. In fact, the growing screen size will increase this demand exponentially.

On the Poltio digital questionnaire platform, out of a total of 1000 people questioned regarding their viewing preferences, desktop and laptop computers were overwhelmingly preferred, while only 25 percent liked TV screens. These interesting statistics clearly show where the general trend is heading. 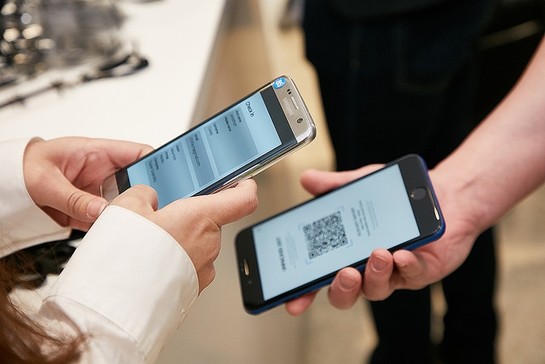 The fact that future competition between mobile operators in Turkey will be centered on internet-based services is clearly reflected in the year-end figures, as operators are now turning to app development. So, they use their infrastructure and mobile device financing power to meet their ends.

Considering the distribution of total income according to the Information and Communication Technologies Authority (ICTA) in comparison to the fourth quarter of 2016, it is not hard to see that the future lies with data and internet services.

All files on the cloud are on your phone 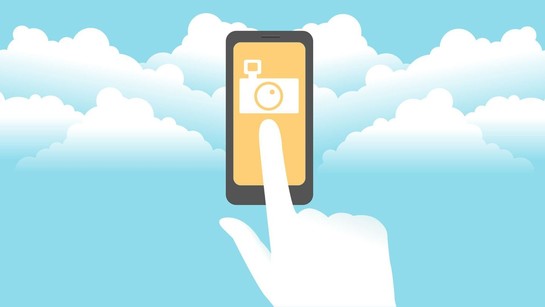 Your personal data is at your fingertips with internet access to cloud accounts. Keeping your files in a cloud account offers flexibility and makes the data available on all of your devices. In fact, cloud data is not just limited to photos, you can even access typed text with your smartphone from a cloud account.

Getting into the habit of using a cloud reaps countless benefits. Security and access from different devices are two of the most valuable features. Additionally, you can access every file you have ever uploaded to the cloud from any device using your user ID and password.

Cloud services like Apple iCloud, Google Drive, Box and Lifebox can also be used to share files and to create backups.