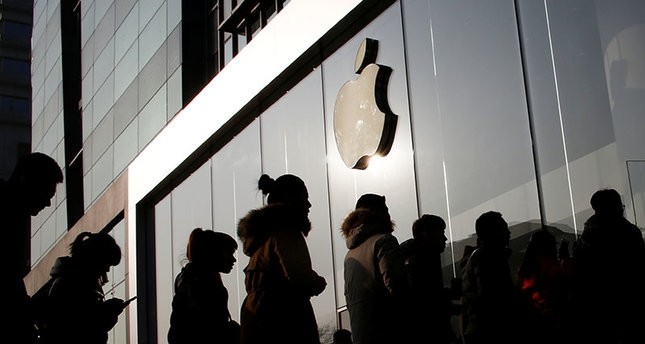 Apple, the world's largest company in market capitalization, saw its net income and revenue rise in its fiscal second quarter ending on April 1, according to financial results announced Tuesday.

Net income rose 4.8 percent to $11 billion in January-March period this year, from $10.5 billion same period a year ago.

International sales accounted for 65 percent of revenues, according to the statement.

The company saw its iPhone sales drop 0.8 percent to 50.8 million, and iPad sales decline 12.7 percent to 8.9 million, in the January-March period.

Revenue from services such as AppleCare and Apple Pay rose 17 percent to $7 billion year-over-year.

Sales from other products such as Apple TV and Apple Watch jumped 32 percent to $2.9 billion, during the period.

Despite an increase in net income and revenue, they fell short of market expectations.