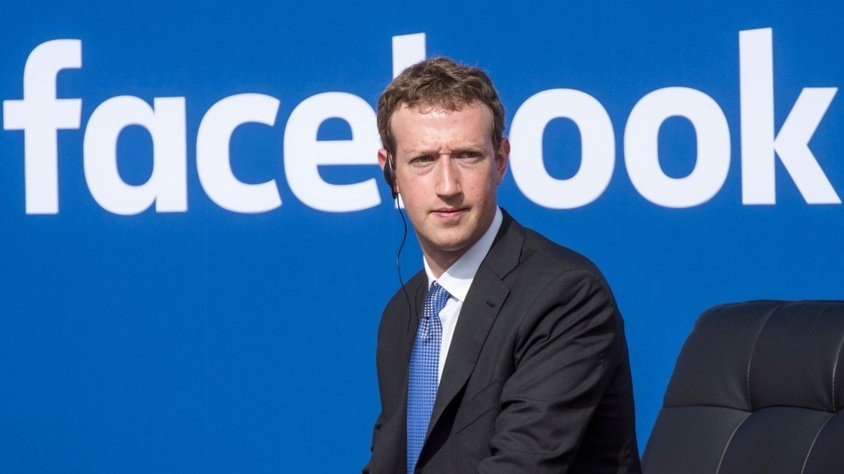 Facebook chief Mark Zuckerberg said, they are continuing to build tools to support a strong global community in a statement.
by May 05, 2017 12:00 am
Facebook on Wednesday reported that its quarterly profit surged as its ranks of monthly users closed in on 2 billion, but warned of rising expenses and slowing revenue growth. The leading social network said it made a profit of $3.06 billion on $8.03 billion in revenue in the first three months of this year, posting increases of 76 percent and 49 percent, respectively, compared to the same period last year. Meanwhile, the number of people using Facebook monthly increased 17 percent to 1.94 billion, according to the earnings report.

"We had a good start to 2017," Facebook co-founder and chief Mark Zuckerberg said in the release.

Facebook bested high expectations for revenue but fell short on profit. Shares fell 2.4 percent to $148.17 in after-market trades that followed release of the earnings figures. The California-based company's shares had ended the trading day down less than a percent ahead of the earnings release and as it put out word of plans to hire an extra 3,000 staff to remove violent content such as the gruesome killings and suicides broadcast on its video platform.

"They are working their butts off to fix it, but it is not an easy problem," Analyst Rob Enderle of Enderle Group said.

"They really need to get that artificial intelligence up and running, they couldn't hire enough people to do real-time video review of everything."

Facebook efforts to better filter content come amid growing criticism over use of the platform for promoting violence and hateful activity. Increased hiring also promises to push up operating costs and eat into profit at the social media giant.

Enderle said he believes Facebook was intentionally downplaying expectations to avoid its shares taking big hits due to surprise disappointments later in the year.

Facebook still expects revenue growth to throttle back "significantly" this year as the social network runs out of room to post ads, chief financial officer David Wehner said during an earnings call with analysts.

Meanwhile, expenses are expected to surge 40 percent to 50 percent compared with last year as Facebook invests in data centers, research and more, he said.

Facebook investments include artificial intelligence, which promises to be an effective tool for prioritizing content, helping smartphone applications "recognize" what cameras are pointed at, and even identify violent video content being streamed live.

Facebook also expected to spend more money on content to make available on a recently added video tab, planning to switch to a revenue-sharing model after building up its audience.

The world's biggest social network and a powerhouse in online advertising, Facebook has been working to diversify its revenue base as it expands into new areas.

But advertising still accounted for the vast majority of revenues, $7.86 billion, with most of that money made from people connecting to the social network on smartphones or tablets.

Facebook this year will generate $36.29 billion in digital ad revenue, up 35 percent over last year, according to research firm eMarketer. That gives Facebook a 16.2 percent share of the worldwide digital ad market, behind Google's 33 percent. That figure excludes the estimated $3.92 billion in revenue expected this year from Instagram.
RELATED TOPICS