Türk Telekom carries Turkey to a future where cities get smart ﻿ 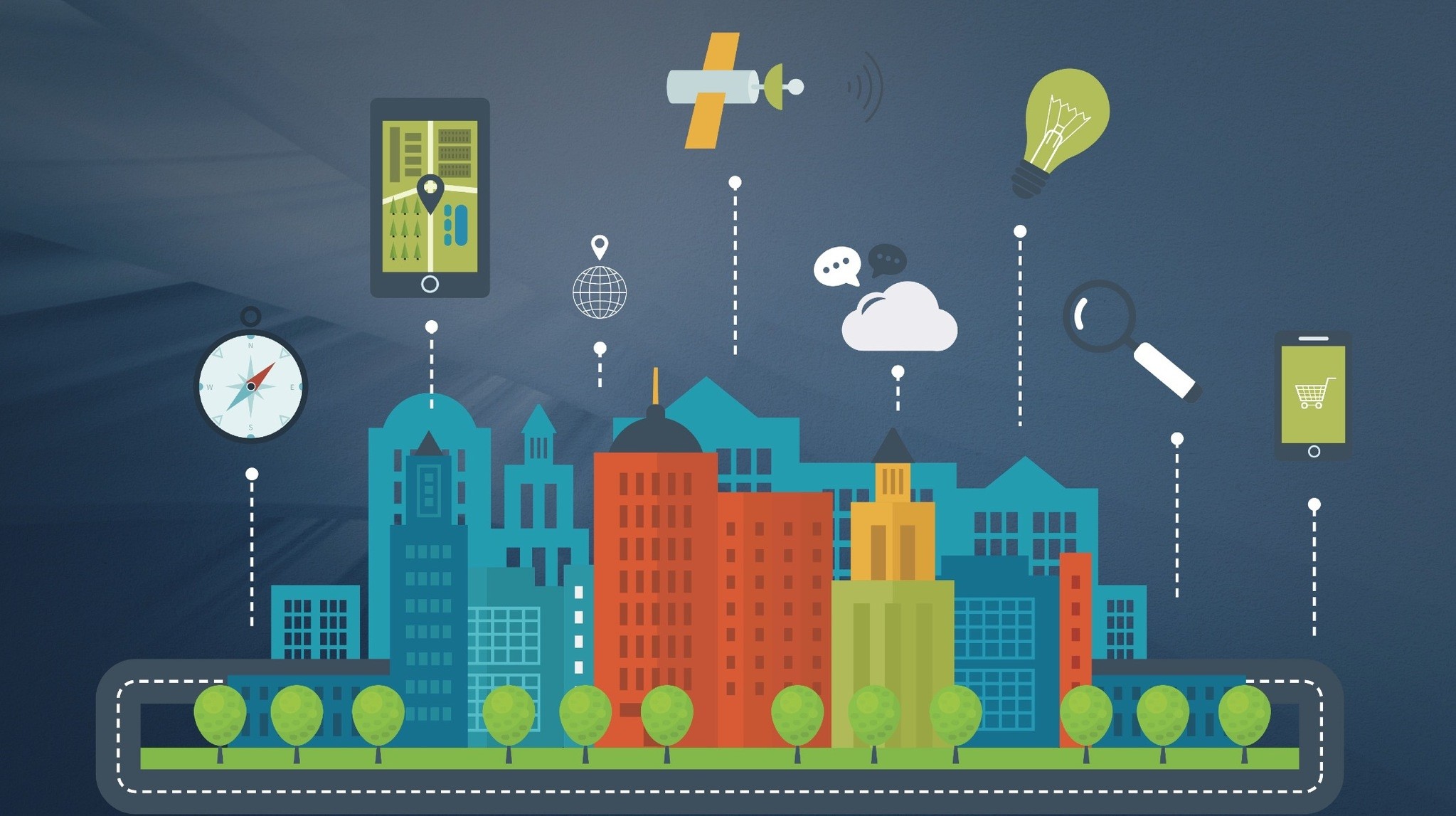 by Daily Sabah May 15, 2017 12:00 am
Turkey's leading communication and entertainment technologies company, Türk Telekom aims to make Turkey a digital hub that embraces information technologies as a leader in the region, according to top managers of the company. Smart cities concept, also included in Turkey's 2023 Goals, is one of the prominent focus area for Türk Telekom among all of its other works. Türk Telekom aims to carry Turkey into a future where cars, homes, schools, companies and cities get smart with the company's innovative technology applications. Thanks to years' worth of investments in smart technology, Türk Telekom is facilitating the city life with new-generation applications offered in the scope of smart transportation, smart environment, smart life, smart economy, smart society and smart management concepts.Having marked a milestone with its innovative vision and the introduction of smart city applications in Turkey, Türk Telekom is now working to extend these applications to 81 provinces across the country. Türk Telekom implemented its smart city applications first in Karaman and then in Antalya province, the heart of tourism, and finally in Kars, the rising center of Turkey's eastern region.

In "next generation cities, which are equipped with technology from Türk Telekom, the waiting time in traffic has decreased by 25 percent and the risk of accidents has also been substantially reduced. On the other hand, conservation of water and electricity has increased with more water being saved and electricity usage beging reduced by 30 percent. Türk Telekom's smart city technology is making it possible to save TL 3 billion ($11.4 billion) annually nationwide.

More than 700,000 people have benefitted so far from wireless communication offered by smart cities applications implemented by Türk Telekom in Karaman and Antalya. In addition, 420.8 Terabytes of data transfer in total has been realized securely over Türk Telekom's smart city systems until today. On the other hand, more than 500 wearable technology devices have been used in Türk Telekom's smart cities while a pilot project launched in the scope of Internet of Things (IoT) technology allows the health data of more than 500 individuals to be monitored 24 hours a day, seven days a week.

Türk Telekom aims to extend the opportunities and resource saving offered by its smart city applications initiated in Antalya, Karaman and Kars, to 81 cities across Turkey. In this regard, broad fiber infrastructure plays a crucial role, because fiber is an indispensable part of smart cities. Data used by next-Generation cities requires higher speeds, increased capacity and widespread infrastructure. Türk Telekom's strong fiber infrastructure addresses this need. The advancement of smart cities will enable the creation of new business branches in the Turkish economy, increasing productivity in business processes, gaining speed and workforce saving, better service quality and instant intervention into problems with remote access opportunities. Thanks to updated data received by machine to machine (M2M), target groups will be reached easily in marketing innovative products; and Big Data will be researched and processed easily; automation processes will be optimized and costs will be reduced. Türk Telekom continues to work for developing state-of-the-art technologies and offers the technological infrastructure that Turkey needs to fulfill its 2023 vision.
Last Update: May 15, 2017 11:29 am
RELATED TOPICS