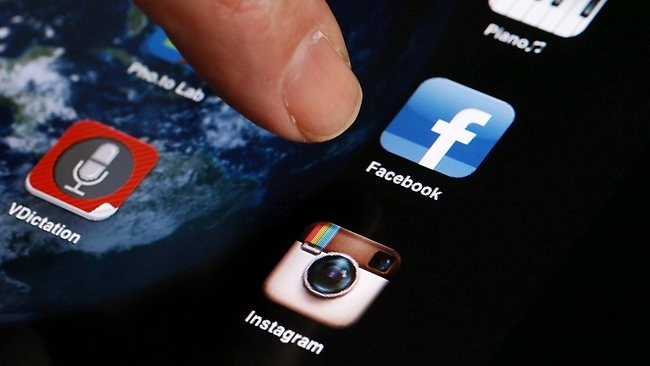 Instagrams users worldwide reported that they were unable to update their feed on the social media platform on Tuesday.

People began experiencing issues with Instagram on 7:00 PM (GMT) as the number of reports exceeded one thousand.

There has been no official confirmation regarding the error, however, hundreds of people have already taken to Twitter to express their frustration.

This is the fourth time in May Instagram, which has 700 million users, has experienced connection problems.