Uber launches trucking service in US 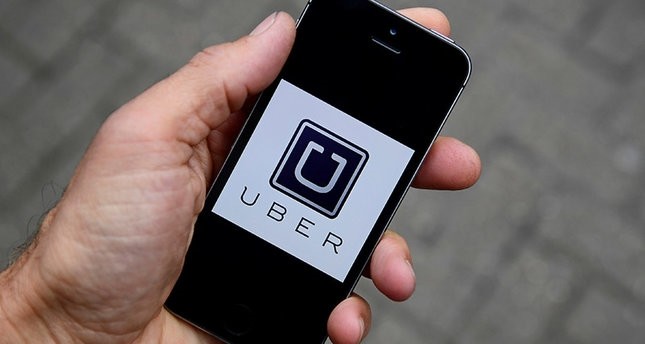 Uber on Thursday launched a new service in the U.S. called Uber Freight, an app that connects truck drivers with shippers needing to move big loads.

Professional trucking services -- companies and independent truckers - are now able to use the app to find nearby loads that need to be moved across a distance.

"We take the guesswork out of finding and booking freight, which is often the most stressful part of a driver's day," Uber said in a statement. "What used to take several hours and multiple phone calls can now be achieved with the touch of a button.

"Vetted users download the app, search for a load, and simply tap to book it. We send a rate confirmation within seconds, eliminating a common anxiety in trucking about whether or not the load is really confirmed."

The app, available for Android and iOS devices, is very similar to the Uber app. The company said that it will vet all truckers who sign up for the service.

Silicon Valley has turned its attention to disrupting the freight industry. Industry experts estimate trucking is a $255.5 billion per year field.

Late last year, reports were released that said Amazon is working on an on-demand freight service, while a whole class of start-ups are focused on building self-driving long-haul trucks.

Uber Freight will be a telling bellwether for the tech industry's ability to profit off overland freight.

"We fundamentally believe that by focusing on drivers' pain points we can solve the industry's biggest challenges," the company said. "Happy drivers means (sic) happy shippers, and ultimately everyone benefits, including the end consumers of the goods."

In the past six months, Uber has been rocked by a series of scandals, including reports of sexual harassment amongst employees and secretive programs used to skirt local government regulations.

The ridesharing company hopes Uber Freight will be a lucrative venture beyond its original app. Other projects, like food delivery service UberEATS and corporate travel service Uber for Business, have not been nearly as successful as the standalone app.