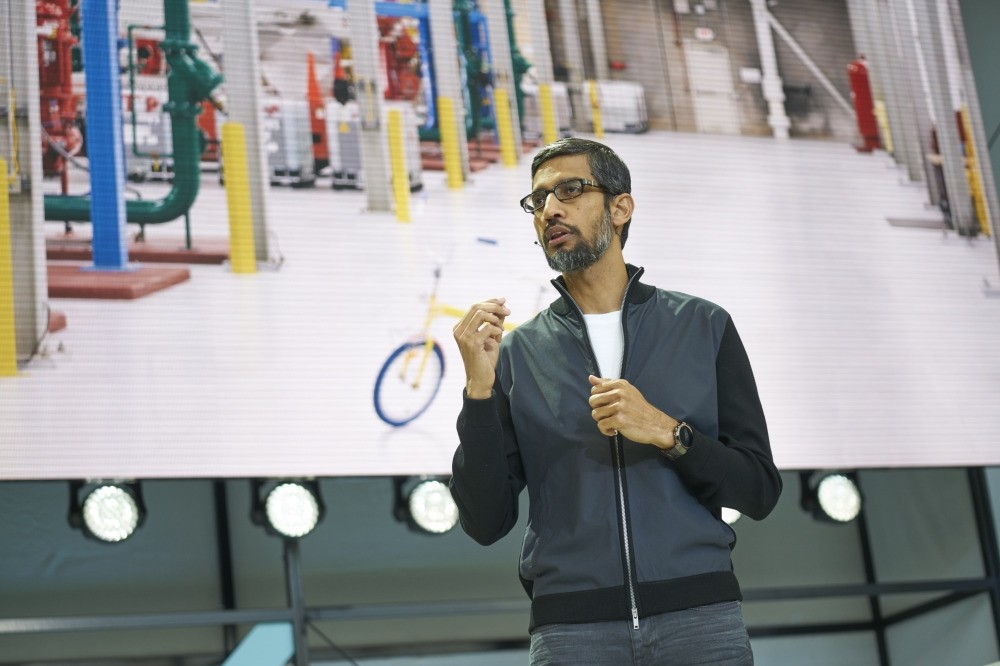 At the I/O 2017 developer conference, Google announced updates that will enable Android phones to identify what they see with the Lens app

Developing solutions for different platforms, from smartphones to wearable devices, from voice assistants to artificial intelligence, Google has announced new updates at its I/O 2017 event, which brought together some 7,000 software developers.

Having announced its new Android operating system "Google Android O" for smartphones, the company would enable every application to smarten up with the use of artificial intelligence.

Google CEO Sundar Pichai noted that people are trying to solve many complicated problems in their everyday lives, saying, "Google Android platform has exceeded over 2 billion active users per month. YouTube has not just reached 1 billion users, but also turned in to a screen on which 1 billion hours of videos are viewed every day. Every day, people travel a total distance of one billion kilometers thanks to Google Maps. 500 million users are using Google Photos app for their photos."

Google has given the "O" code name to the Android platform it updates every year. While the new operating system is available as beta, smart applications can be used within themselves. For example, Google translation service integrates into chat applications, while the address in a text message is used as a transition to a new application at the moment of a phone call or any kind of information.

Besides, security software and battery optimization are standard in the new operating system. All applications from Google Maps to voice assistant, from Gmail to photo editing software will all now smarten up with the touch of artificial intelligence technology.

The Google Lens app will people identify everything seen through the phone's camera. With the security software that comes as standard on Android O, Google also aims to become a more secure platform. In the meantime, it also made Google Assistant available on iOS platforms such as the iPhone and iPad.

While more than a billion hours of videos are viewed on YouTube, 360-degree videos are also being watched. For those who create video content, live broadcasts have begun to color with chat environments such as Super Chat. Besides, 360-degree videos will start to be watched on big-screen TVs. 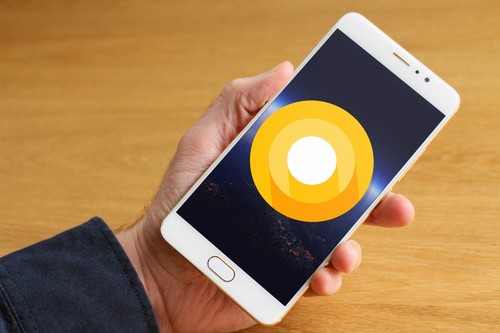 Google's accessible smartphone strategy was initially unsuccessful, except for the Android One platform in Turkey. The company will put Android One platform's fourth generation phone General Mobile GM6 on sale in Turkey at the end of the month. Google plans to launch the accessible phone program in India, Africa, and the U.S. to increase the number of Android apps from 2 billion to 3 billion with the help of Android Go platform.

The first device is expected to hit the market in 2018. In fact, Google wants to accelerate the update of the new operating system using this method. The market is growing not only for smartphones but also for devices that are connected to the internet such as Google Home, daydream and smart watch with smart applications.

Weaknesses, strengths of Google and Apple

Android is stronger and has more applications in emerging markets like Turkey, China, and Brazil. It also generates more income.

Apple, which stands out with brand power and different experiences, has strong brand perception and high consumer loyalty in markets like the U.S., Japan and the U.K. Android, on the other hand, is getting stronger in markets such as France, Germany, Spain, Italy and the U.K.

With over 500 million users, the Google Photos app has intelligent sharing capabilities. Photos are saved instantly on the accounts of those you have just photographed. You can keep photos in a shared library with your best friends and they can download the photos they like.

The assistant is always with you

The Google Assistant app is starting to use artificial intelligence more often by improving mutual communication. Although not yet supported in Turkish, Google Assistant is becoming more and more popular on devices with Google Home voice command capabilities.

Google Lens: The eye that identifies 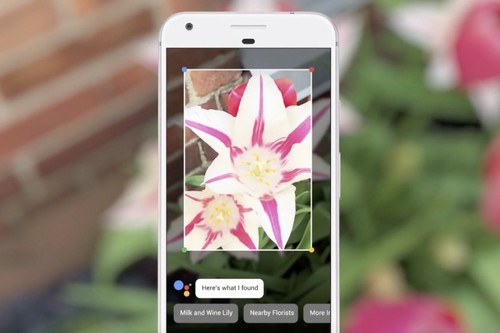 When Google Lens app sees a restaurant or a Wi-Fi cipher, it immediately suggests the next step to the user. For example, the camera immediately displays the information about the restaurant it sees or helps to identify an object.

As smartphones become indispensable parts of our lives, they continue to acquire new talents. While platform companies such as Microsoft, Google, Amazon, and Apple are growing their own ecosystems, they try to accommodate the software developers even more.

They are trying to integrate new technologies such as artificial intelligence, cloud, machine learning and large data into their own platforms. Thus, devices are managed with voice commands and have easy-to-use interfaces, thanks to software developers. Although the battery problem cannot be solved completely, the ability to solve such vital tasks is admirable.