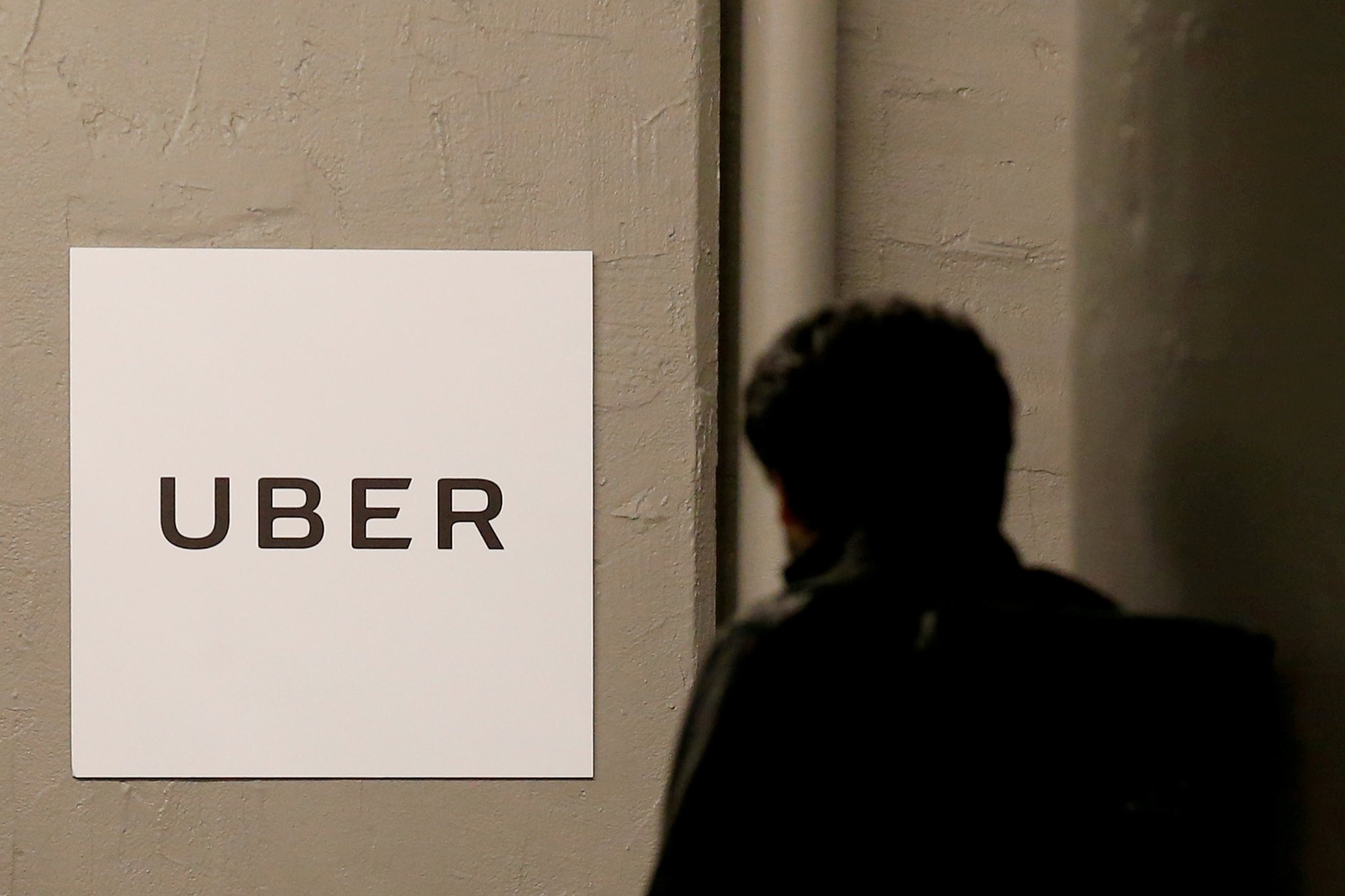 Uber, the world's leading ride-hailing company, has taken two big steps toward repairing its corporate image: It fired 20 employees for a host of harassment problems and hired an Apple marketing executive to rescue its tainted brand. Those fired for sexual harassment as well as bullying, discrimination and other behavior that violated company policies included both managers and lower-level workers. Some had retaliated against other employees after they complained about bad conduct, said Bobbie Wilson, a partner at the Perkins Coie law firm, which did the investigation. Separately, Uber announced Tuesday that it had hired Apple marketing executive Bozoma Saint John, who will be Uber's chief brand officer. She ran global consumer marketing of Apple Music and iTunes. Her task at Uber will be to improve its brand image so people like it as well as they like the company's ride services, an Uber spokeswoman said.

"Boz has a long track record of successfully creating emotional connections between people and the products they love," Uber CEO Travis Kalanick said in a statement. More action could come next week when a report on Uber's culture by former Attorney General Eric Holder is likely to be made public. He is supposed to make broader recommendations on how to change Uber's culture. During Uber's ascent to becoming the world's most valuable startup, the San Francisco-based company took Silicon Valley's penchant for sexism, for cutthroat, unapologetic competition and distaste for government regulation and kicked it up several notches. For a while, this worked well, pushing Uber's valuation to nearly $70 billion. But this year, Uber's aggressive corporate culture and 40-year-old Kalanick's self-admitted need to "fundamentally change and grow up" has caught up with it.

In addition to the sexual harassment allegations, Uber is the target of lawsuits, boycott threats and a federal investigation into claims that it has used a fake version of its app to thwart authorities. It's also been accused of corporate espionage by Waymo, formerly Google's autonomous vehicle arm. Uber's former chief autonomous car researcher took confidential documents from Waymo before his startup firm was purchased by Uber, according to a Waymo lawsuit. Uber also is searching for a chief operating officer and chief financial officer as it prepares for a possible public stock offering.