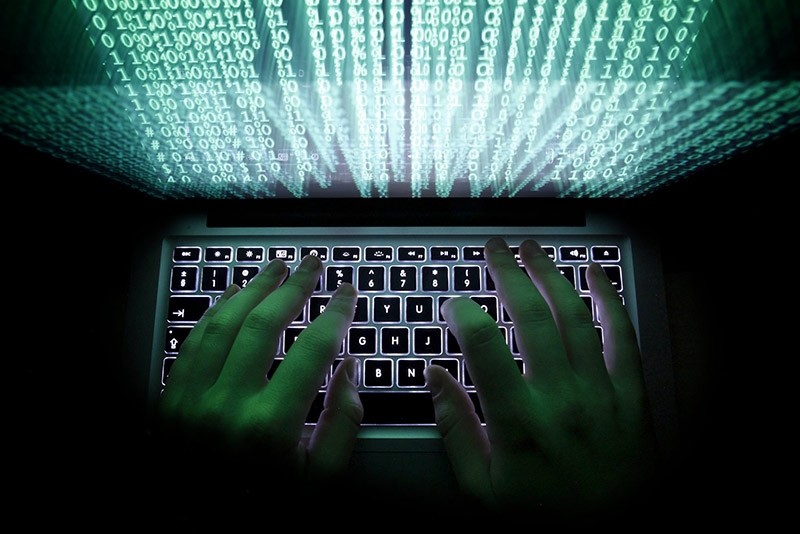 Faced with increased global threats to cyber security, Transport, Maritime Affairs and Communication Minister Ahmet Arslan has announced that the government aims to require that all public bodies adopt the KamuNet digital network by the end of 2017.

The principles of the KamuNet network have been sent to the Prime Ministry and will be published in the coming days. A range of new regulations for the Center for Response to Cyber Incidents (USOM) and the Cyber Incidents Response (SOME) teams concerning national confidential information, inspections, sanctions and immunity are also part of a draft law sent to the Prime Ministry.

"We have made notable progress in taking the necessary precautions against cyber attacks. With KamuNet we will be able to inspect everyone regularly and bring them into line. If there is a gap or opening we will warn them to eliminate it immediately," Arslan said.

"However, until that gap or opening is gone, we will prohibit access to the system so that others cannot benefit from it to harm the public systems," he added.

KamuNet will have its own Domain Name Server (DNS), and its data traffic will flow through a national encryption service, with the ministry doing ongoing work to implement these structures.

One of the priorities of Turkey's network security is to hinder unauthorized wiretapping. Intelligence reports have indicated that IT companies linked to the Gülenist Terror Group (FETÖ) developed software for wiretapping and surveillance and supplied it to the Presidency of Telecommunication and Communication (TİB), which was shut down in 2016 on grounds that it had served the interests of FETÖ.

"We at the ministry have been taking very serious precautions with the related bodies to ensure that this doesn't happen. Technology is developing, so when you get comfortable people can start listening to you with new methods that they've developed," Arslan explained.

The minister stressed that cyber security a top concern for the ministry, adding, "We have seen how important cyber security is through the problems of recent times. We witnessed how a virus spread from the U.S. prevented people from using the internet and digital media."