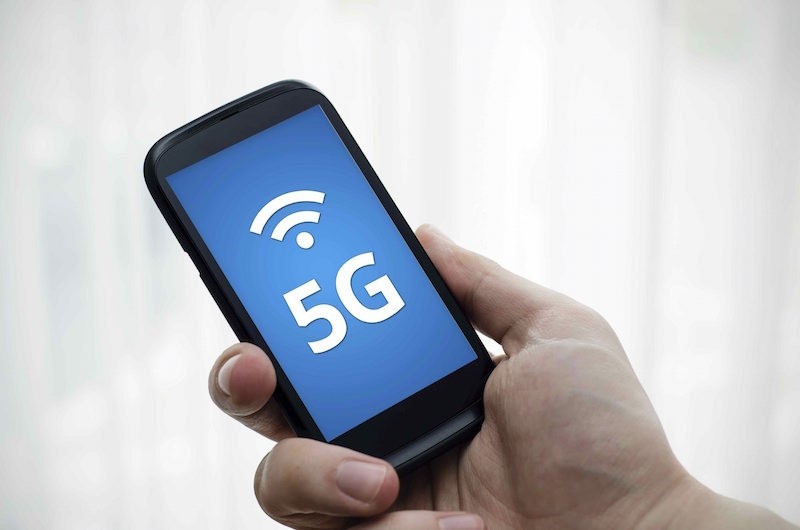 Turkcell and Huawei broke a new speed record in Turkey, Turkcell said in a statement.

In the tests, where 5G equipment and technologies were used, the download speed tallied 70 Gigabits per second (Gbps), a target difficult to achieve using present-day technology, the statement added.

Huawei's President of R&D Wireless Networks Ying Weimin said that they were happy to use technology to improve lives.

Previously on January 11, when Turkcell did its first speed test with 5G equipment in Turkey, the speed per second was 24.7 Gbps.

The mobile network progressed to 4.5G in April 2016, which is 10 times faster than 3G technology

The companies, which have been working together for the last two years on 4.5G and 5G technologies, signed a deal during President Recep Tayyip Erdogan's official visit to China.