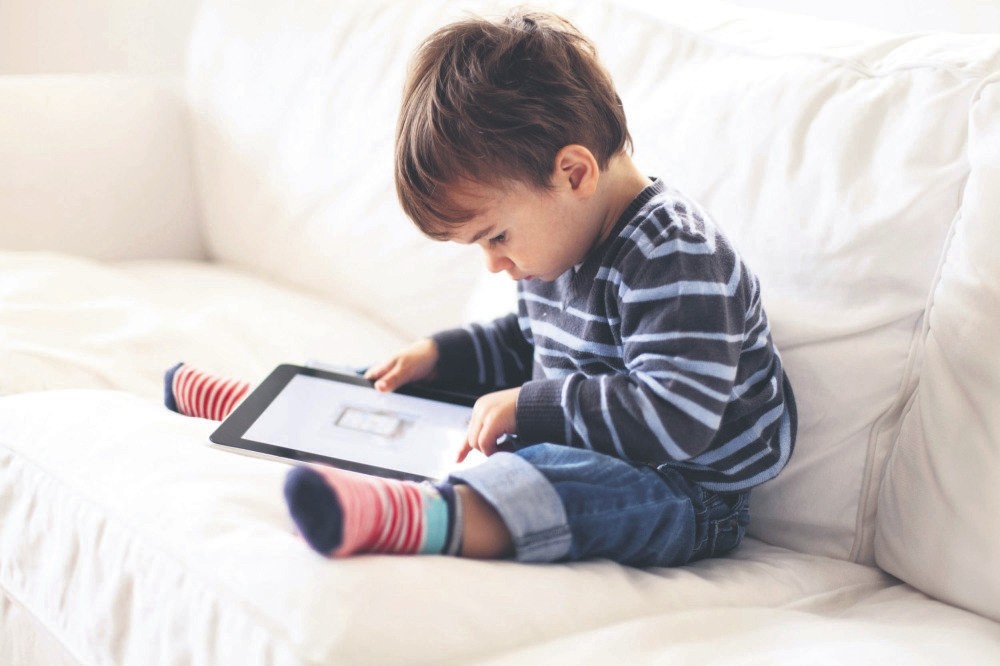 Generating the majority of their revenue from consumer use of internet data services, Turkey's major service providers are capitalizing on consumer fixation to the smart screen with every passing day as part of growing internet-based competition

While the shares of voice services and short message service (SMS) are decreasing day by day, the income Turkey's major service providers see from internet data services continues to increase with every quarterly report. According to data compiled in the last quarter of 2016 by the Information Technologies and Communications Authority, 65 percent of Turkcell's total value came from internet data and services compared to 52.7 percent in Vodafone's and 48.7 percent of Türk Telekom's. In the first quarter of 2017, the shares of Turkcell's data revenue and digital services reached 67 percent. On the other hand, Türk Telekom's data revenues increased by 79 percent, potentially exceeding the 50-percent mark for the company's total income for the first time. In light of these reports, it is understood that in Turkey, talking services are not what give operators the leading edge in the competitive market but rather, internet services. Operators now offer free talking services in exchange for high profits from internet services. The majority of users never use even half of their talking packages but tend to exceed their data usage, consuming data in a short time frame resulting in the never-ending fair usage quota debates.

Internet the big changeTurkey's internet data consumption rate is increasing in direct proportion to investments in 4.5G and smartphone usage. The operators' role in device marketing has resulted in an increase in smartphone sales. Turkcell, Vodafone and Türk Telekom (formerly known as Avea) are witnessing a continual decrease in revenue from talk and SMS services. The telecom operators' main function has transformed into providing internet services, as the final quarter reports of 2016 by the Information Technologies and Communications Authority showed that market shares of Turkcell, Vodafone and Türk Telekom were at 45.6 percent, 31 percent and 23.4 percent, respectively.

The change in internet services data revenue, on the other hand, is quite drastic; namely, 65.1 percent of Turkcell's, 52.7 percent of Vodafone's and 48.7 percent of Türk Telekom's total income comes from internet data services. Taking into consideration that these numbers are from 2016, it is quite clear that the main rivalry of 2017 will be in internet services. By the last quarter of 2016, the monthly income by the average Turkcell user was TL 28.4, compared to TL 27.1 for Vodafone and TL 25.9 for Avea. By the first quarter of 2017, these numbers increased with the effect of internet services revenues.

Technology triggers obesityThe world-wide problem of obesity is growing day-by-day while smart devices are getting lighter and thinner. While the capabilities of smart devices are continually growing, so do the body sizes of their users. Just a 10-percent increase in screen activity results in gaining 1-percent more weight.

The time people spend in front of laptop, smartphone and TV screens is increasing day by day as well. In addition to the consumption of high-calorie foods, obesity is also the result of leading an inactive lifestyle. The more time we spend using smart technology, the more weight we put on.

Research conducted in the U.K. shows that the obesity problem began to increase with the usage of smart screen TVs in bedrooms. Research conducted on 2,343 children between the ages of 9 and 12 indicates that children who have a TV in their study room also have increased likelihood for obesity problems. That is, children are getting larger while smart devices are getting thinner.

Motionless lifestyleOne of the main factors causing the rise in obesity is an inactive lifestyle. The average time we spend daily in front of the TV, using our computers and smartphones is increasing. Social media notifications, messages and videos are offered to users constantly, leaving modern society inactive and seemingly stationary. In fact, every application has some tricks that provoke addictive behavior while keeping users busy and their eyes glued to their devices as much as possible.

While it is already difficult for adults to cope with exposure to multiple screens, these devices may cause addiction in children. That is to say, it is recommended that you delay exposing your child to technology and encourage them to engage in other activities. While parents may prefer to give their children a smartphone at the dinner table, it may result in concentration problems.

The ever-growing obesity problem that comes with technology, affecting the human populace in direct proportion to the development of smart technology that forces society to spend more time looking at their screens, the term "tech-besity" was coined and best describes this growing, albeit disturbing trend.