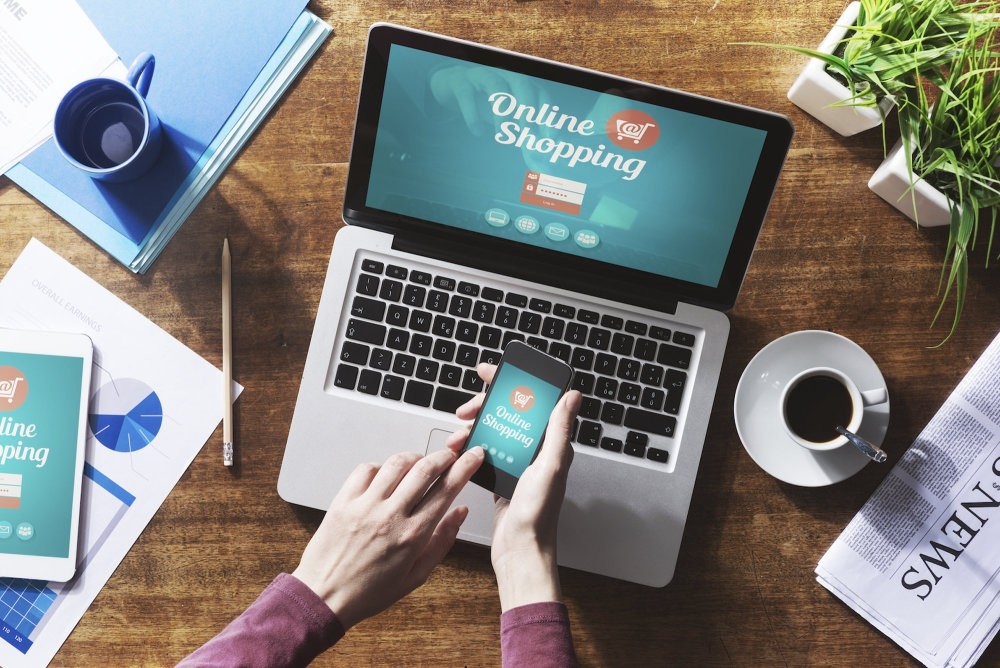 The seven sites operating out of Europe that appear to sell items are, in fact, fake outlets, part of a multinational system to disguise payments for the $40-billion global online gambling industry

A network of dummy online stores offering household goods has been used as a front for internet gambling payments, a Reuters examination has found. The seven sites, operated out of Europe, purport to sell items including fabric, DVD cases, maps, gift wrap, mechanical tape, pin badges and flags. In fact, they are fake outlets, part of a multinational system to disguise payments for the $40 billion global online gambling industry, which is illegal in many countries and some U.S. states. The findings raise questions about how e-commerce is policed worldwide. They also underline a strategy which fraud specialists say regulators, card issuers and banks have yet to tackle head-on. That strategy is "transaction laundering" - when one online merchant processes payment card transactions on behalf of another, which can help disguise the true nature of payments.

Credit card companies including Visa and Mastercard require all online purchases to be coded so they can see what type of purchase is being processed and block it if it is illegal in a particular country. The codes are known as Merchant Category Codes. Gambling transactions, for example, are given the code of 7995 and subject to extra scrutiny. The scheme found by Reuters involved websites which accepted payments for household items from a reporter but did not deliver any products. Instead, staff who answered helpdesk numbers on the sites said the outlets did not sell the product advertised, but that they were used to help process gambling payments, mostly for Americans. Categorising a gambling transaction as a purchase of something else is against the rules of card issuers including Visa and Mastercard, the card companies said in response to Reuters' findings.

"Transaction laundering is serious misconduct - often criminal," said Dan Frechtling, head of product at G2 Web Services, a financial compliance company which works with leading banks and card issuers. "It violates the merchant's agreement with its acquirer, allows prohibited goods and services to enter the payment system, and may flout anti-money laundering laws."

Three other fraud experts consulted by Reuters said transaction laundering helps online merchants trade in areas that credit card issuers and banks may otherwise bar as "high risk," such as gaming, pornography or drugs. Some of them say thousands of online merchants may be using similar techniques to move billions of dollars that card companies would otherwise block.

"It is the digital evolution of money laundering," said Ron Teicher, CEO of Evercompliant, a cyber-intelligence firm that works with banks to identify suspect sites. "The only thing is it is much easier to do, and much harder to get caught."

The dummy stores came to Reuters' attention in late 2016, when an anonymous document posted on the internet pointed to three online outlets that advertised products but did not actually deliver any. In December, a reporter placed an order for a yard of burlap cloth on one of the sites, myfabricfactory.com, a website run by a UK company called Sarphone Ltd. The fabric, advertised in U.S. dollars at $6.48 per yard, has "many uses including lightweight drapes," the website says. This order went unmet. After a few weeks an email from My Fabric Factory arrived saying the product was out of stock. The payment was refunded. When a reporter called the helpline number given on the site, the call was answered by someone who gave her name as Anna Richardson. She said she was employed by Agora Online Services, a payment services provider. Payment services providers (PSPs) verify, process and code card transactions. Richardson said Agora processes payments for poker and works with "hundreds" of online gambling sites. Asked which references on the reporter's card statement would be for online gambling, Richardson said, "If you have been using a betting site of any sort ... they are normally processed by us."

Reuters placed orders for household products on six other websites, all owned by companies in the UK. All the orders went unfilled and payment was refunded without comment. The sites used the same mail server as one of Agora's web addresses, agrsupport.net, according to domain name records.