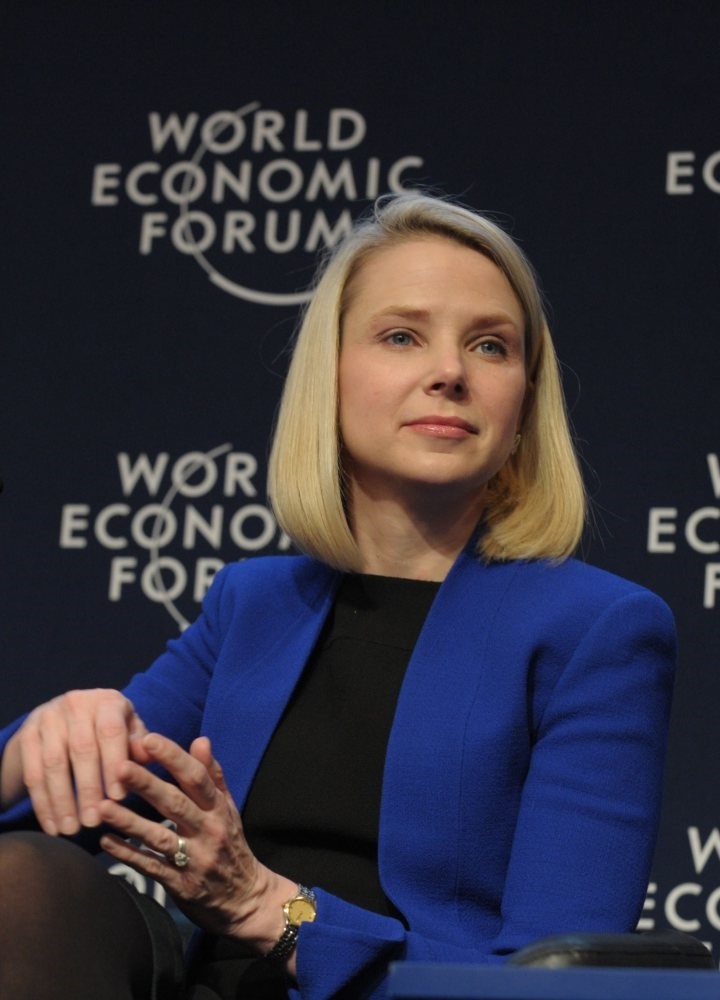 Uber seeks a strong manager who can repair a broken image, juggle multiple lawsuits and government investigations, develop and nurture a new corporate culture and lead a successful IPO. That's a lot for potential candidates to consider. Uber needs a new leader after former CEO and company founder Travis Kalanick resigned Tuesday night under pressure from Uber's board and investors. A series of missteps, from allegations of stealing technology to a profanity-laced outburst that was caught on film by an Uber driver, led to Kalanick's resignation.

Some experts believe Uber will look for an outsider with turnaround experience. Others point out that insiders may know best what is needed to fix Uber and not everyone at the company was tainted by Kalanick's behavior. They also think the board will strongly consider a female candidate, given recent criticism of Uber's lack of diversity. At least two prominent female executives have already taken their names out of the running: Facebook's Chief Operating Officer Sheryl Sandberg and Arianna Huffington, a current member of Uber's board.

Jan Dawson of Jackdaw Research says automotive CEOs would be a good fit, and would be familiar with Uber's push into autonomous vehicle research. Former Ford CEO Alan Mulally is well known for turning around that struggling automaker, and he has tech experience from serving on the board at Google. David Cush, a longtime American Airlines executive, was believed to be in the running for a chief operating officer spot at Uber before Kalanick's departure. He could now be among those considered for CEO. Tech leaders also are likely to be in the running. Women such as Susan Wojcicki, the CEO of YouTube since 2014, or Marissa Mayer, who most recently ran Yahoo, would help change Uber's male-dominated culture.

Some insiders could also be on Uber's list, including Uber co-founder Garrett Camp. In a blog post this week, Camp said Uber had gotten obsessed with growth and wasn't listening to employees and, especially, drivers.