Afghanistan's all-girl robotics team denied visas for competition in US 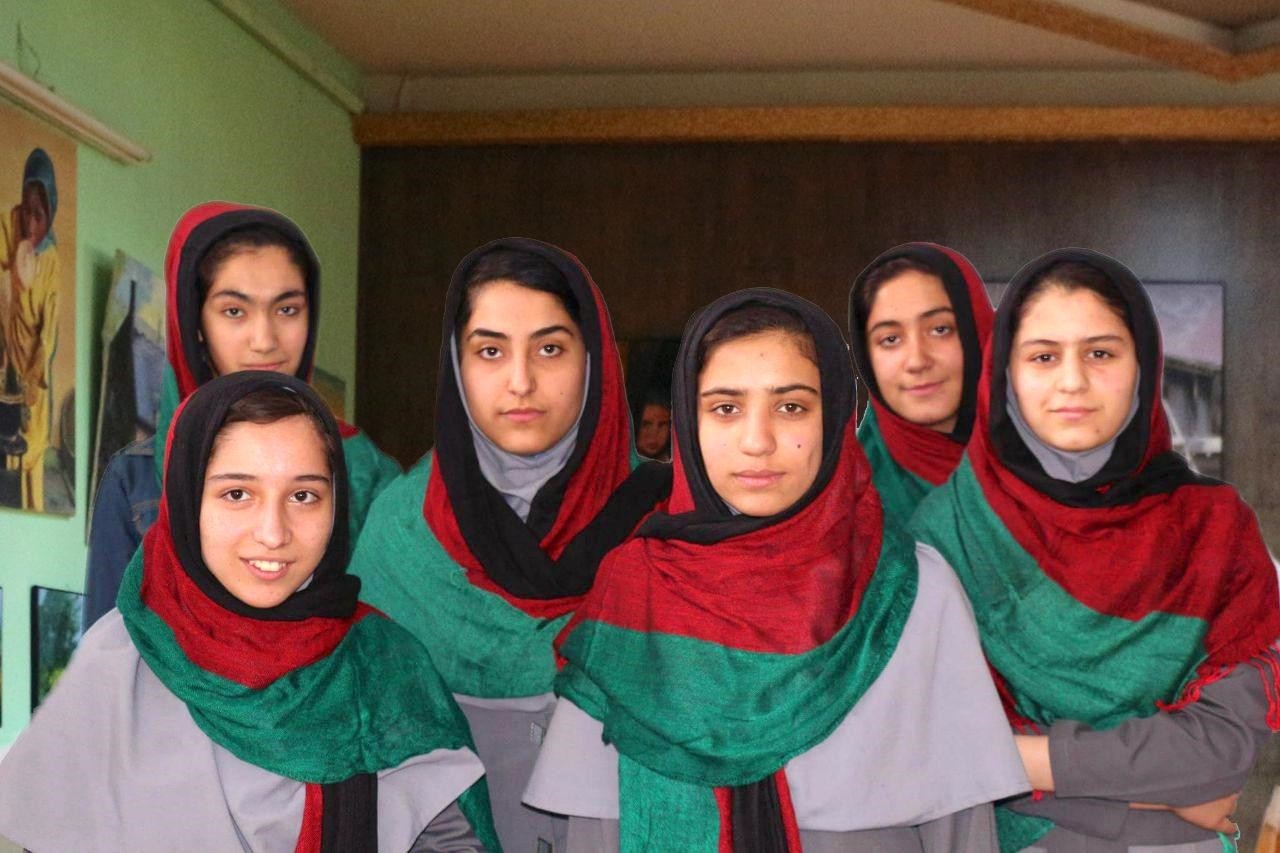 Six teenage Afghan girls were denied visas for their visit to the U.S. for an international robotics competition in Washington DC, but were told that they could send their robot to the event.

According to a report published on the Forbes magazine on Saturday, the all-girl team representing Afghanistan did not get the permission from the US for their one-week travel to the FIRST Global Challenge which will be held in mid-July.

Afghanistan's first female tech boss Roya Mahboob who organized the team said the girls were "crying all day" after learning that their risky 800 kilometer (approximately 500 miles) trek cross-country to the American embassy in Kabul for an interview resulted with a rejection on the first try.

"It's a very important message for our people" Mahboob told Forbes. "Robotics is very, very new in Afghanistan."

FIRST Global President and former Congressman Joe Sestak said he was disappointed that the "extraordinarily brave young women" from Afghanistan won't be able to make it to the competition.

However, the girls will send their robot to the event and will be video conferencing briefly to see their machine.

Meanwhile, the State Department has not commented on the visa denials due to the records' nature of confidentiality.