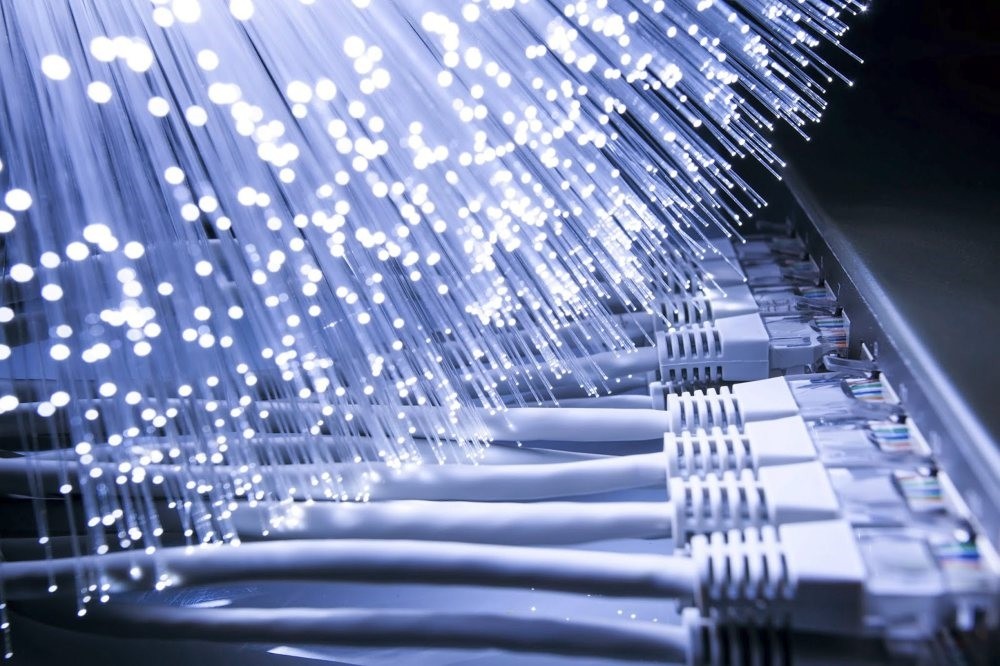 Though thousands of devices can access the internet, mobile devices have had the most impact on network usage. Following this trend, studies have shown that the devices will continue to influence the way we use the net. According to the 2015-2020 report by Cisco Visual Network Index (VNI) Global Mobile Data Traffic Predictions, the number of mobile users will exceed 5.5 billion by 2020, covering 70 percent of the world's population. Factors like mobile compatibility, access and quickly growing content demands will all aid in the increased use. It has been predicted that the growth in the number of mobile, smart devices, online videos and 4G network users will increase mobile data traffic eightfold over the next five years.

According to the report, by 2020 smart mobile devices will constitute 72 percent of connections - a major jump from the 36 percent in 2015 - with smart devices constituting 98 percent of mobile traffic. When further analyzed, smart devices take the crown in mobile data usage with 81 percent of total traffic in 2020 - a big jump from the 76 percent in 2015. Hybrid devices integrated with smart phone features are also expected to increase in popularity, with a predicted 5.4 billion by 2020 - a total that exceeds the number of people worldwide with access to clean water and electricity.

The growth rate of mobile videos has left all other applications in the dust. The high-resolution videos are in demand, both for personal and corporate use, causing steady increases in 4G consumption and device usage, which will eventually lead to innovations in both band speed and width. In line with these demands, it is expected that 4G usage will surpass 2G by 2018 and 3G by 2020. While explaining the importance of mobile devices, the Head of Solution at Cisco Turkey Service Provider Technologies, Gürkan Gülcan, said: "The future will be shaped by the mobile innovations created for mobile phones. The 4K video and cloud services will be the main 4.5G applications for download and upload in Turkey. Wi-Fi and SmallCell applications are also gaining popularity, as the most prominent complementary technologies supporting cell capacity. In the future, 5G and Wi-Fi solutions must be designed to meet upcoming needs by taking into consideration security concerns and user demands. The progress in the internet field will go on supporting the life of people, communities and the business world with concrete benefits." 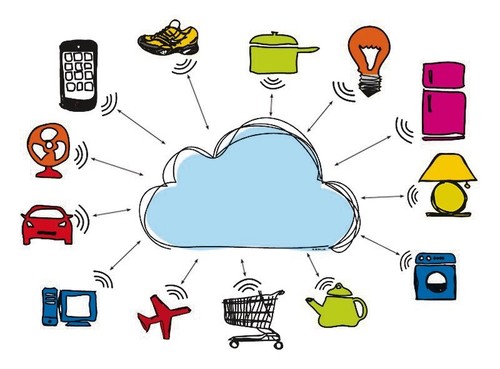 What laptop user wouldn't want a constant internet connection? The first hints of the new generation Windows 10 devices show signs of having all the features of a smart phone. HP, Lenovo and ASUS laptops using the Qualcomm Snapdragon 835 platform are expected to be on the market by the end of this year. With life-changing promises, the new generation of products, with their constant internet connections, gigabyte LTE connection support, long-life batteries and elegant designs, aims to simply make our lives easier.

Mobile Data Projection and Trends In 2020:

There will be 120 times more global mobile traffic than seen in 2010.

Approximately 81 trillion visual files, either MMS or Instagram, will be uploaded daily - the equivalent of 28 uploads per person per day worldwide.

Around 7 trillion video clips, on websites like YouTube, will be uploaded daily, equaling 2.8 videos per day from every person worldwide.

Videos will constitute 75 percent of the global mobile data traffic by 2020.

A total of 67 percent of the mobile devices and connections in the world will be smarter in 2020, versus 36 percent in 2015.

Smart devices and connections will constitute 98 percent of mobile data traffic in the world in 2020, up from 89 percent in 2015.

Smart devices, laptops and tablets will constitute 92 percent of global mobile traffic in 2020, up from 94 percent in 2015.

The benefit of M2M connections to the global mobile data traffic will increase from 3 percent to 7 percent between 2015 and 2020.