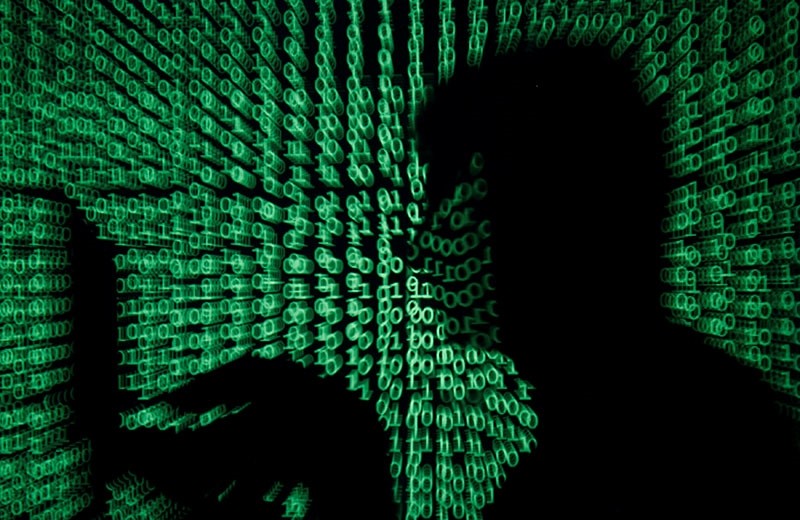 Experts are still trying to establish who was behind an attack by a malware virus that crippled computer systems at major companies around the world.

Ukrainian intelligence officials and security firms have said some of the initial infections from that attack were spread via a malicious update issued by M.E.Doc, charges the company's owners deny.

He said that, until 3 p.m. (1200 GMT), cyber police blocked the mailing and activation of the virus from the servers of the information system M.E.Doc.

"The attack was stopped. The servers were removed along with cyber criminals' impact's traces obviously rooted from Russian Federation," Avakov said.