Microsoft to cut "thousands" of jobs, mostly outside US 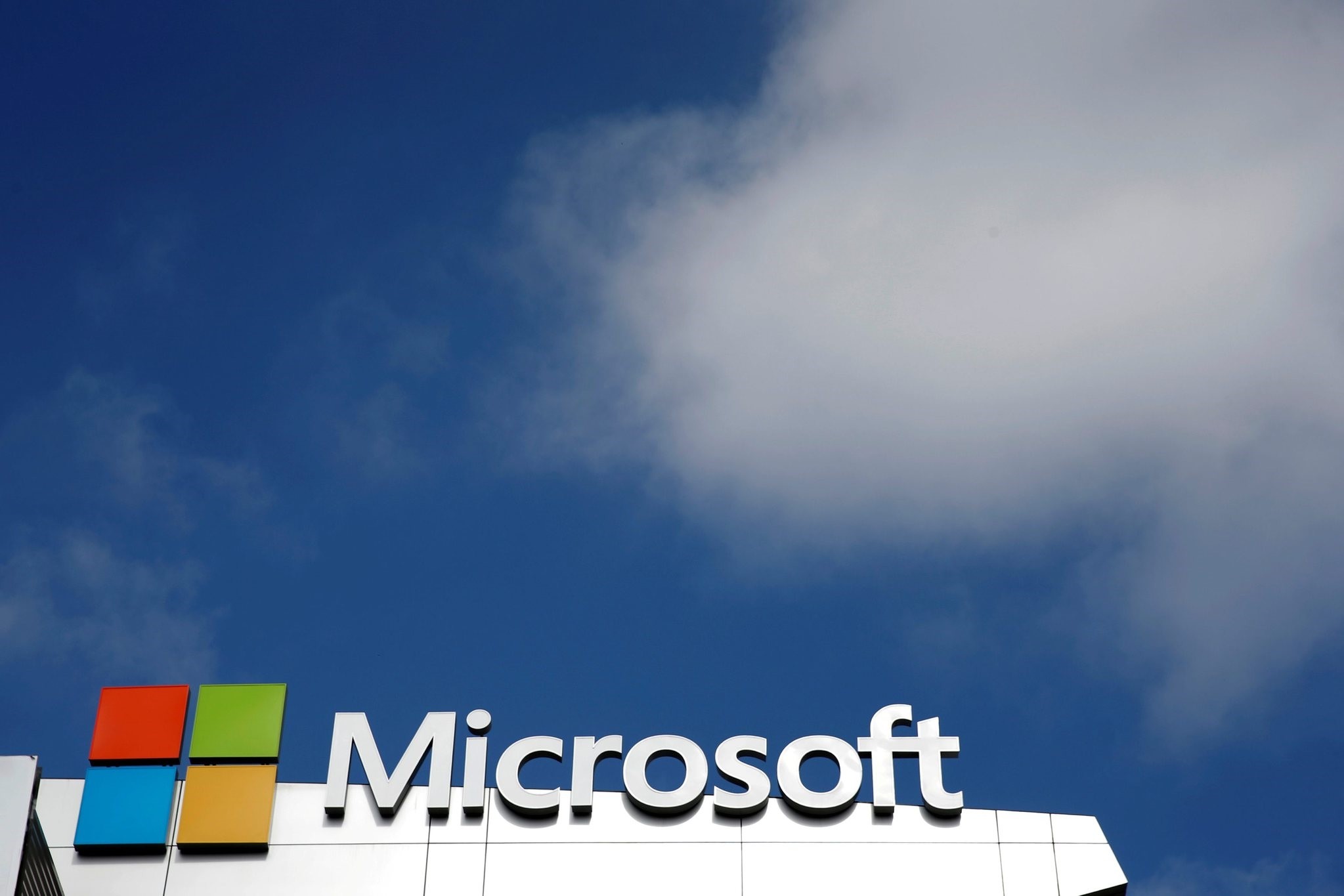 Microsoft Corp plans to cut "thousands" of jobs, with a majority of them outside the United States, a person familiar with the matter told Reuters.

Reuters reported on Monday that Microsoft would undergo a reorganization that would impact its sales and marketing teams as the company doubles down on its fast-growing cloud business.

The Redmond, Washington-based company employed about 120,000 people globally as of March 31, with sales and marketing teams accounting for about 19 percent of the workforce, according to the company's website.

Microsoft has notified some employees about the reductions, the source said. However, in some geographies, the company plans to notify employees that their jobs are under consideration, the source added.

Since taking over as chief executive in 2014, Satya Nadella has sharpened the company's focus on its cloud computing unit to counter a prolonged slowdown in the PC market.