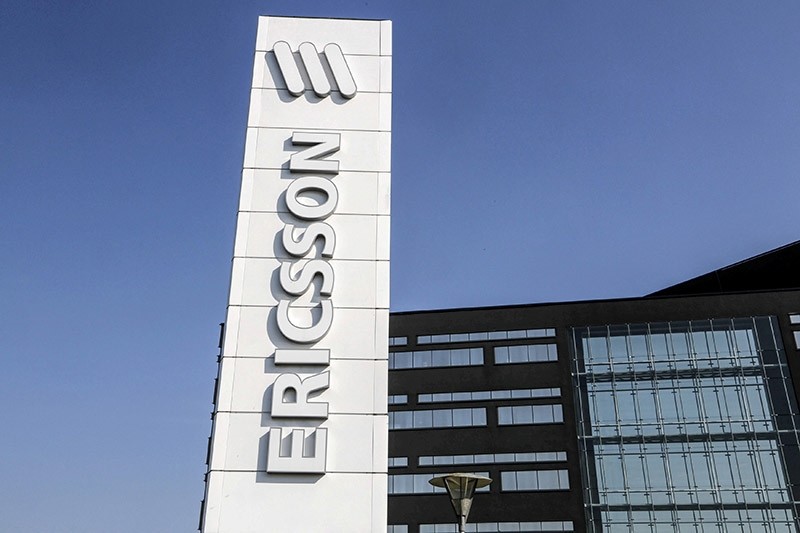 It said weak sales weighed on the results. Ericsson reported a net profit of 1.6 billion kronor in the corresponding business period a year ago.

The company said year-on-year sales in the quarter declined 8 per cent to 49.9 billion kronor. The Ericsson share was down 8 per cent in early trading on the Stockholm bourse.

Sales in the company's mainstay division Networks fell 14 per cent year-on-year when adjusted for comparable units and currency.

"We are not satisfied with our underlying performance with continued declining sales and increasing losses in the quarter," Ekholm added.

The company said the mobile broadband market remained weak and investments were low in parts of Europe, Latin America and Africa.

"Execution of our focused business strategy is gaining traction. However, in light of current market conditions, we are accelerating the planned actions to reduce costs."

Those cost cuts, to include notably unprofitable service contracts, will amount to at least an annual 10 billion kronor by 2018 with the goal to double operating margins of 2016, a year which saw net profit slump 86 percent.

Since then Ericsson has seen a slowing of investments in networking equipment, its core business, and now anticipates a market contraction of between 5 and 9 percent across 2017 rather than an initial forecast of a 2 to 6 percent drop.

The firm's choppy performance so far this year saw ratings agency Moody's downgrade it a notch to Ba1 in May noting rising restructuring charges and provisions.

Ericsson has in recent years seen increased competition from Huawei of China and Finland's Nokia.