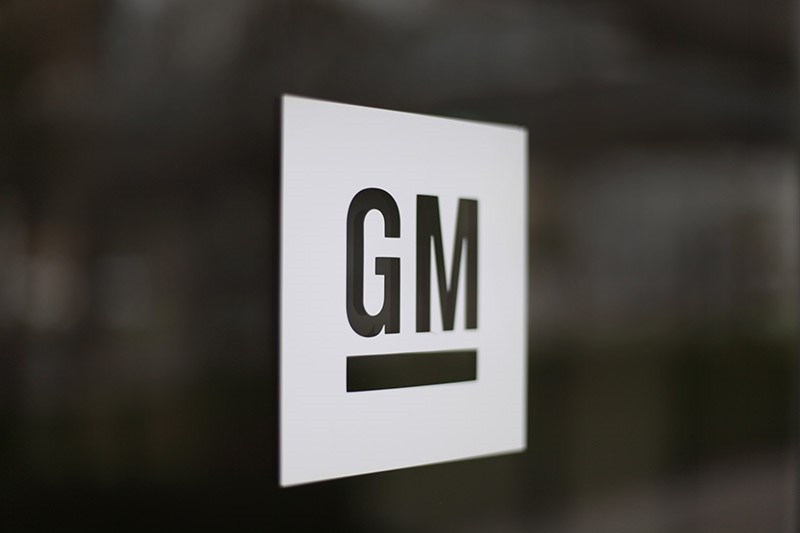 Nauto is unusual in attracting money from big-name automakers, and also in its focus on software and data, which cost less to develop than hardware or entire vehicles.

"Any (vehicle) manufacturer is better than any startup at building cars," said Stefan Heck, founder and chief executive officer of two-year-old Nauto. "Our aim is to provide the data, intelligence and a cloud platform" to automakers that plan to begin putting self-driving cars on the road from 2020.

The amount of GM's investment in Nauto was not disclosed. The Detroit automaker bought Silicon Valley startup Cruise Automation in early 2016 for more than $500 million.

Heck declined to specify the company's post-funding valuation. He did say it was shy of $1 billion, "unicorn" status in Silicon Valley shorthand.

"But we're getting there," he said.

To develop its technology, Nauto is retrofitting windshields of commercial trucks from North America to Europe and Japan with dual cameras: one aimed at the road and the other at the driver. The goal is to gather data on driver distraction and on the environment around vehicles and speed development of self-driving technology.

Using such techniques as computer vision and deep learning, a form of artificial intelligence, the company is analyzing video feeds and data from the retrofit devices to improve driver performance and safety. Learning more about how humans drivers behave is critical, Heck said, because self-driving cars must share the roads with those vehicles for at least the next 20 to 30 years.

"During that transition period, we need autonomous vehicles that are not just smart, but are able to collaborate with humans," Heck said in an interview.

Nauto is working with investors and other companies "to learn from human drivers, the best and the worst, to inform" the development of self-driving vehicles.

Heck declined to say how many vehicles are using Nauto's cameras and software, but said the company expects to accumulate more than one billion miles of real-world data within the next year.