Britons will be able to ask Facebook, Google to erase their personal data, minister says 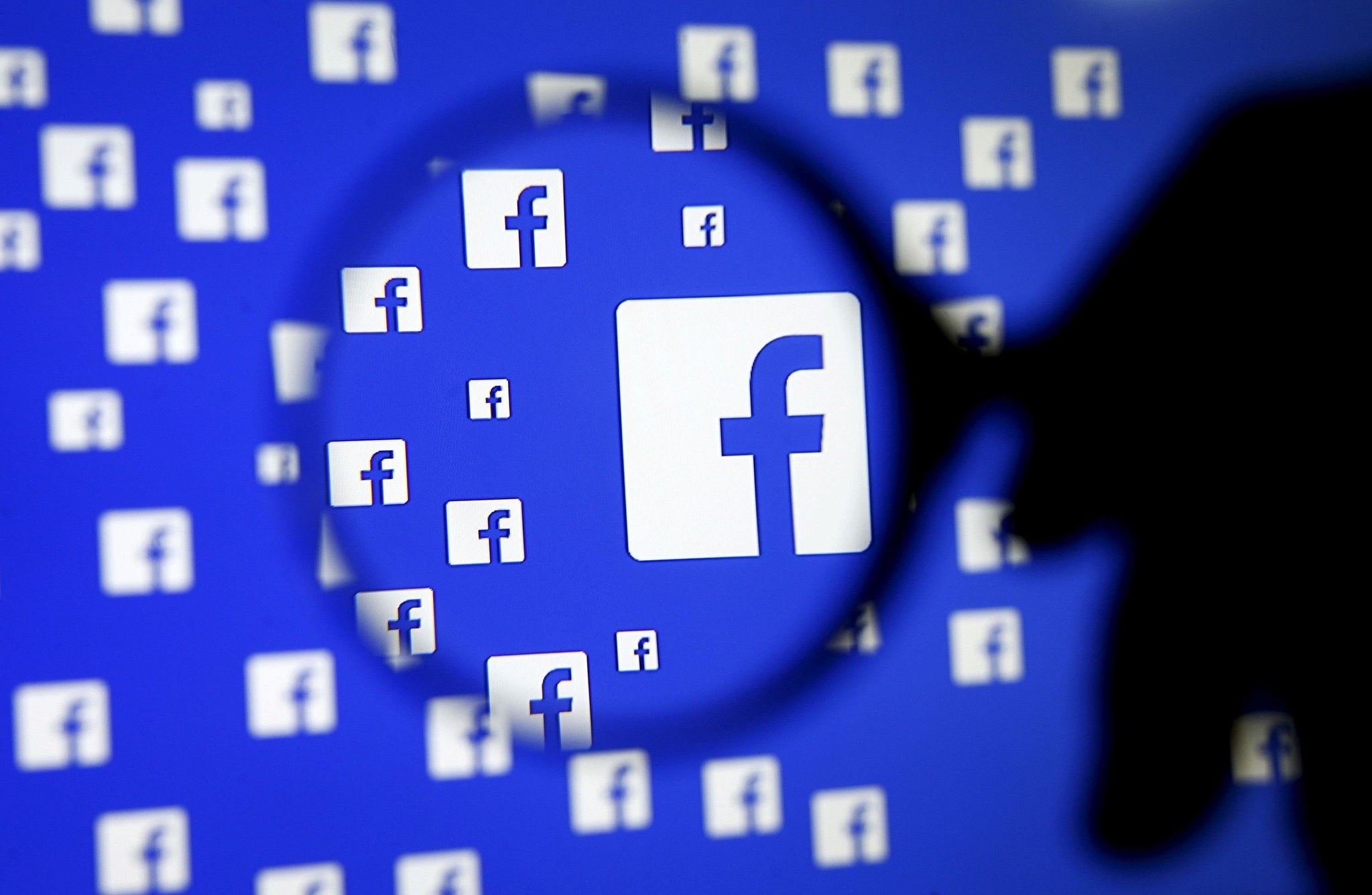 Britons will be able to make social media platforms like Facebook delete information, including content published in their childhood, under government proposals that will bring data laws into line with new European regulations.

Individuals will have more control over their data by having "the right to be forgotten" and ask for their personal data to be erased in the measures announced by Digital Minister Matt Hancock on Monday.

Companies will also have to ask people for permission to collect personal data rather than rely on pre-selected tick boxes, which are largely ignored, he said.

The new rules will bring British law into line with the European Union's general data protection regulation (GDPR), which tightens and extends the scope of data protection law.

The GDPR becomes enforceable from May 2018.

Lawyers and tech industry experts have said Britain will have to continue complying with GDPR after Britain leaves the European Union in 2019 to avoid disruption to the data traffic that is essential to international business.

Hancock said the rules would give Britain one of the most robust, yet dynamic, set of data laws in the world.

"It will give people more control over their data, require more consent for its use and prepare Britain for Brexit," he said.

The data protection regulator, the Information Commissioner's Office (ICO), will be given the power to issue higher fines, of up to 17 million pounds ($22.2 million) or 4 per cent of global turnover, in cases of very serious data breaches, he said.