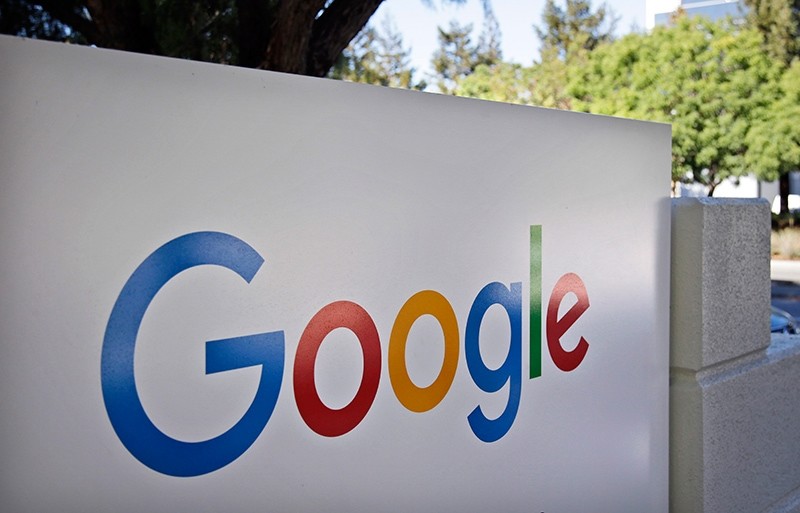 Google found itself at the center of controversy Sunday after an employee in a leaked internal document claimed "biological causes" explained the lack of women in tech industry leadership roles.

The screed, dubbed "sexist" by US media, revived the simmering debate over a culture of sexism and lack of diversity in tech sectors.

"I'm simply stating that the distribution of preferences and abilities of men and women differ in part due to biological causes and that these differences may explain why we don't see equal representation of women in tech and leadership," read the 3,000-word fulmination by an anonymous male software engineer.

According to the author, natural aptitudes of men allow them to become better computer programmers. Women, he said, have more "openness directed towards feelings and aesthetics rather than ideas," meaning they "prefer jobs in social or artistic areas."

In response to the leaked memo, Danielle Brown, Google's new vice president of diversity, told employees in an email that "it's not a viewpoint that I or this company endorses, promotes or encourages".

"Changing a culture is hard, and it's often uncomfortable," she said.

Brown added, however, that "part of building an open, inclusive environment means fostering a culture in which those with alternative views, including different political views, feel safe sharing their opinions."

Google engineering vice president Aristotle Balogh also wrote an internal post criticizing the employee's memo, saying "stereotyping and harmful assumptions" could not be allowed to play any part in the company's culture. A Google spokesperson told Reuters that the statements from Brown and Balogh were official responses from Google.

The controversy comes as increasing numbers of women are going public with complaints of gender-based discrimination in Silicon Valley, including Google. The Department of Justice continues to press an investigation of alleged gender-based pay discrimination at the unit of Alphabet Inc.. The company has denied the charges.

His departure capped a rocky period for the global ridesharing giant, which has been roiled by disturbing reports of cutthroat workplace conditions, harassment and discrimination.