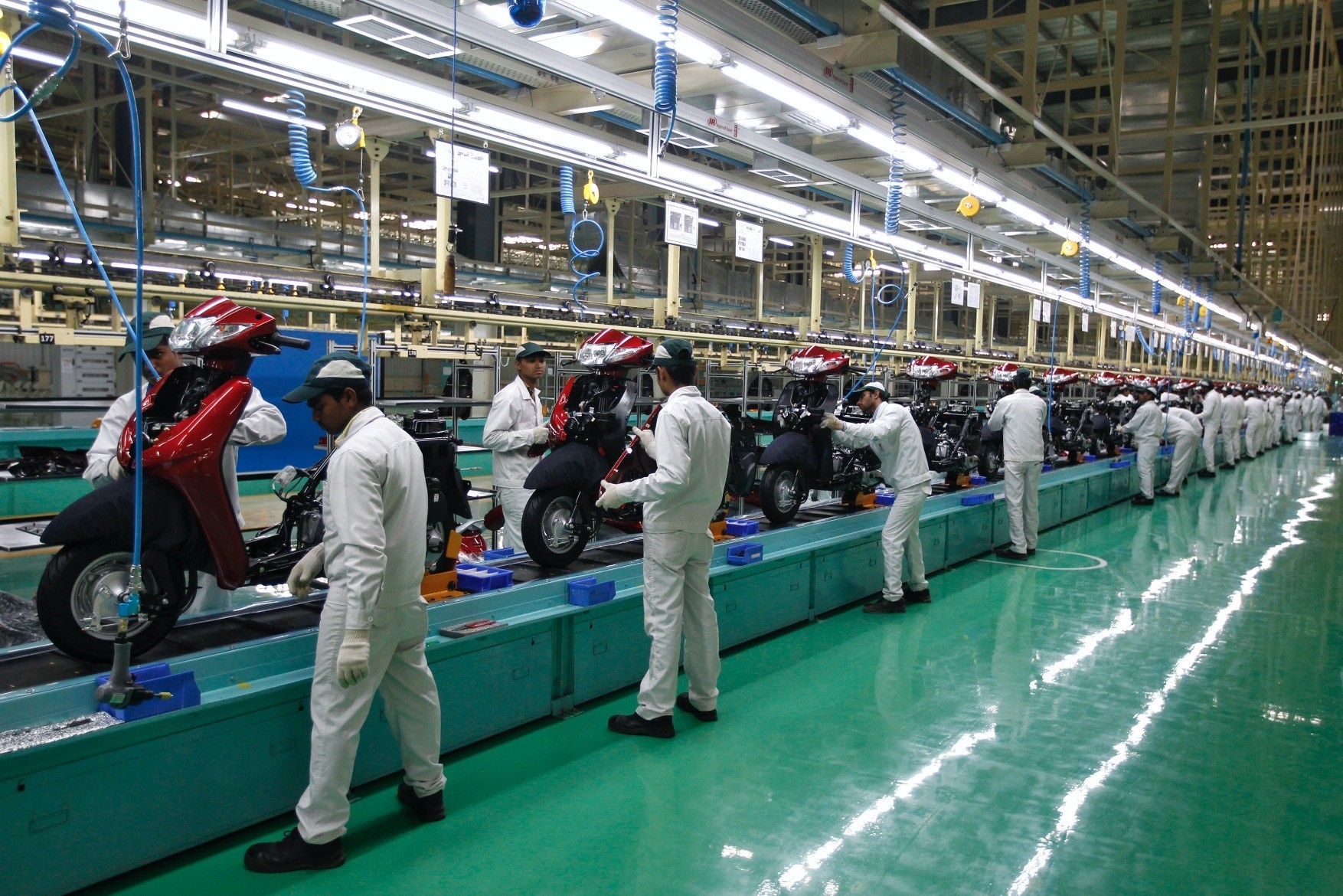 Developing countries are advised to give momentum to automation technology and sustainability in manufacturing against the threat of losing jobs
by Aug 09, 2017 12:00 am

A think tank report advises developing countries to take action to catch up with the expanding technology to escape its impact in crippling the workforce required for industrial manufacturing, becoming increasingly automated

"What we're seeing now is the emergence of technologies which are likely to mean that there will be less market for simple industrial manufacturers in poor countries because of automation," the institute's director Andrew Norton told the Thomson Reuters Foundation by phone.

The report, which examines the impact of automation on work in the global South, warned that it could have "a sharply negative impact on gender equality".

Norton, the report's author, said sectors "in the frontline of the next wave of automation" included call centres which have provided a large number of jobs for women in some countries.

But the institute said problems could be avoided if governments refocused their economic and social policies to make them more sustainable.

The report said it was vital for governments to invest in developing education systems that ensure people have the skills to thrive in a rapidly evolving labour market.

Support to smallholder farmers was also important so that they could benefit from changing technology.

Countries with natural resources should invest in sustainable development, it said, citing the example of Costa Rica which has promoted forest regeneration and reaped rewards from investing in sustainable tourism and hydropower.

The increasing "global gig economy" also offers opportunities, enabling workers anywhere in the world with good internet access to bid for work on digital platforms in areas such as translation, graphic design and accountancy.

Such global digital labour platforms are growing in volume of business at 2.5 percent per year, the report found.

"Clearly, millions of people in developing countries can be expected to turn to outsourced work as internet access (covering more than 40 per cent of the world's population in 2017) continues to grow," it said.

Technology can also play a vital role in strengthening infrastructure, Norton said, pointing to Kenya's cellphone-based money transfer service M-PESA - now used by more than two-thirds of the country's adult population. "Automation and other technological developments are both a warning and present opportunities. Now is the time for governments and businesses to act," he said in a statement.

"They need to make sure that the men and women whose livelihoods are threatened by this change have the means to adjust and adapt." (Reporting by Inna Lazareva, editing by Emma Batha. Please credit the Thomson Reuters Foundation, the charitable arm of Thomson Reuters, that covers humanitarian news, women's rights, trafficking, property rights, climate change and resilience.