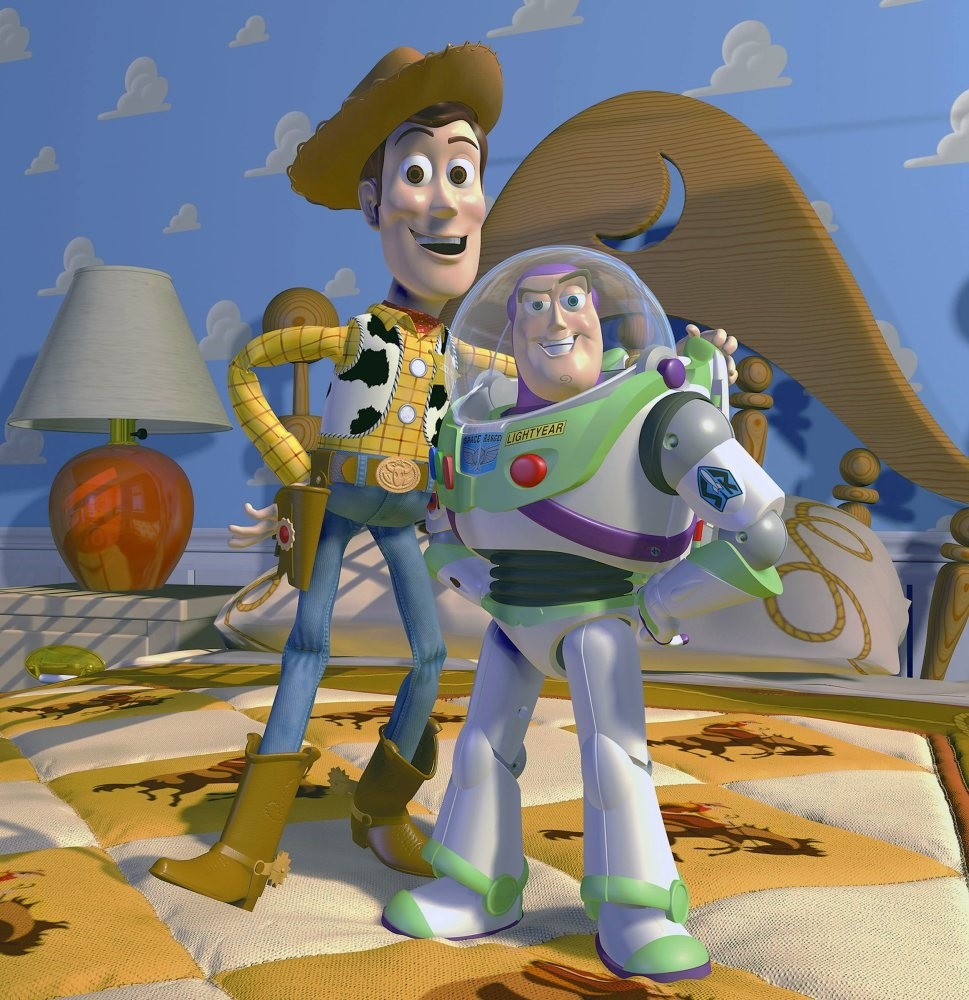 Starting in 2019, the only subscription streaming service with new animated and live-action Disney and Pixar movies will be the Magic Kingdom's own app which will include ,Toy Story 4, and the sequel to the huge hit ,Frozen.,
by Associated Press Aug 10, 2017 12:00 am

With new streaming services in the works, Disney is trying to set itself up for a future that has largely been framed by Netflix, providing what you want to watch, when you want to watch it

The Magic Kingdom is launching its own streaming service for its central Disney and Pixar brands and another for live sports. That would allow it to bypass the cable companies it relies on -and Netflix -to charge consumers directly for access to its popular movies and sporting events.

"They're bringing the future forward. What they talked about were things that looked inevitable, at some point," said Pivotal Research Group analyst Brian Weiser. What's less clear is if Disney will be able to make big bucks from it, he said. This is important as the decline in cable households and the shift to smaller, cheaper bundles pressures the profitability of Disney's cable networks. Fewer subscribers and fewer viewers mean less money. In the nine months through July 1, cable networks' operating income fell 13 percent from the year before, to $4.12 billion.

Starting in 2019, the only subscription streaming service with new animated and live-action Disney and Pixar movies will be the Magic Kingdom's own app. That will include "Toy Story 4" and the sequel to the huge hit "Frozen." Older movies will be there too, as well as shows from the TV channels Disney Channel, Disney Junior and Disney XD, and original TV and films. That could be hugely attractive for families with young children in the U.S. Disney is ending an exclusive earlier movie deal with Netflix, and the streaming giant's shares tumbled in after-hours trading. Netflix today has grown into an entertainment juggernaut in its own right, however, as it focuses more on its own exclusive programming. Netflix already seemed to be bracing for the potential loss of the Disney movie rights earlier this week when it announced its first-ever acquisition -the purchase of Millarworld , a comic book publishing company that will develop films and kids shows based on its portfolio of character.

Disney might bring more of its properties -particularly its Marvel superheroes and the Star Wars franchise -under its wing, and could even offer them as separate streaming services. CEO Robert Iger said Disney is considering whether it should continue licensing Marvel and Star Wars movies to outside services like Netflix, move them into the Disney app or develop individual services for them. The Disney service will be available in "multiple markets" outside the U.S. as well, taking advantage of Disney's global name recognition.

Disney had already said it would be launching a streaming ESPN service. It's not meant to compete with the company's TV channels. The sports service is coming in early 2018, a little later than previously announced, and will air baseball, hockey and soccer games, tennis matches and college sports through ESPN's popular mobile app. Notably, ESPN will not be streaming pro football or basketball, at least initially. Customers will also be able to buy fuller streaming packages from the baseball, hockey and soccer leagues, and watch them on the ESPN app. To roll out its streaming services, The Walt Disney Co. will take majority control of BAMTech, a streaming arm of Major League Baseball spun off last year from Baseball Advanced Media, for $1.58 billion. When the deal closes, Disney will own 75 percent of BAM Tech, up from the 33 percent stake it acquired for $1 billion as part of an agreement announced last year.