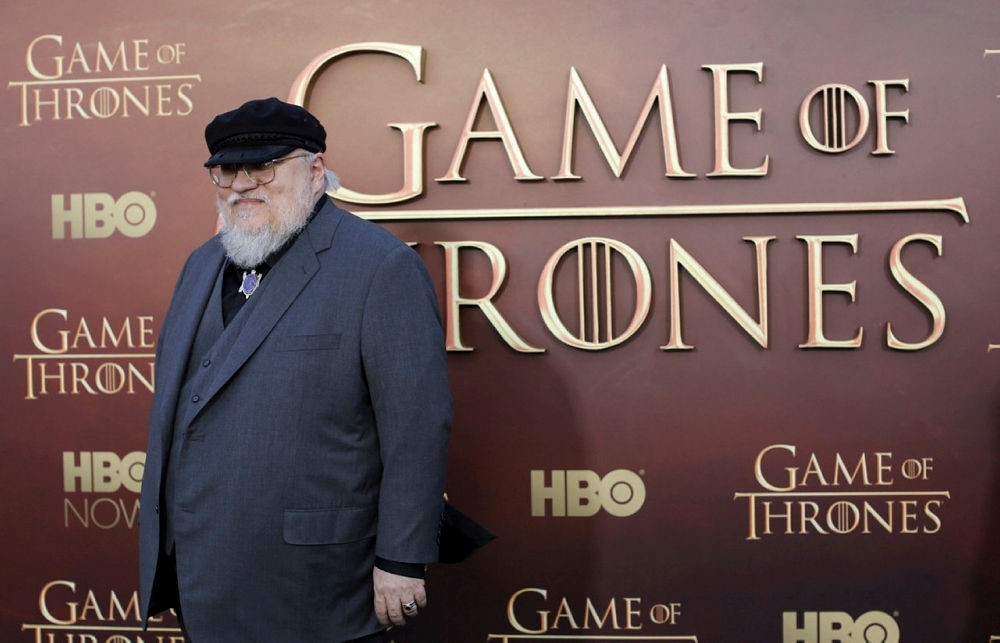 Hackers released an email from HBO in which the company expressed willingness to pay them $250,000 as part of a negotiation over electronic data swiped from servers of the television group that produces "Game of Thrones.

The July 27 email was sent by an HBO executive who thanked the hackers for "making us aware" of previously unknown security vulnerabilities. The executive asked for a 1-week delay and said HBO was willing to make a "good faith" payment of $250,000, calling it a "bug bounty" reward for IT professionals rather than a ransom.

HBO declined to comment. A person close to the investigation confirmed the authenticity of the email, but said it was an attempt to buy time and assess the situation.

Earlier this week, a video circulating online authored by someone identified only as "Mr. Smith" said the hackers had videos, scripts, personnel files and other sensitive data from the breach.

The hackers demanded "six month salary," which, according to the video, would be more than $6 million.

Last week the hacker group leaked one script of "Games of Thrones" and content from other HBO productions.

HBO has said it was working with forensic experts and law enforcement in response to the attack.