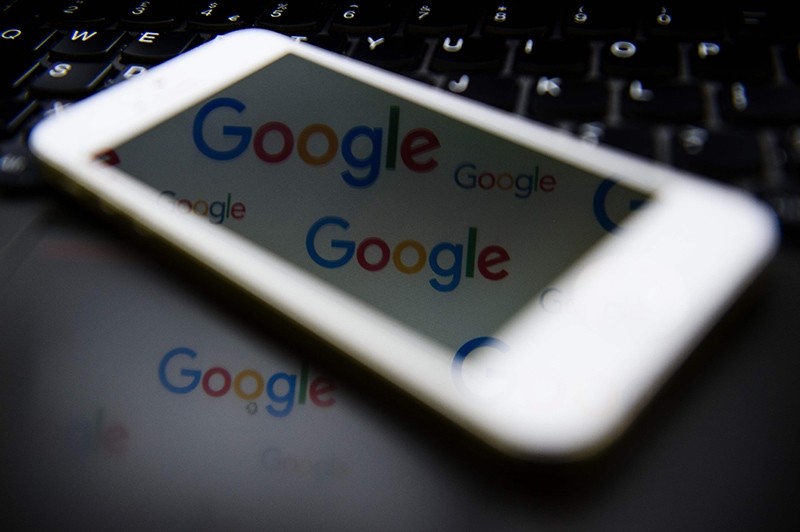 According to Bernstein analyst Toni Sacconaghi, Google will shell out triple the amount the company paid Apple three years ago.

"Court documents indicate that Google paid Apple $1 billion in 2014, and we estimate that total Google payments to Apple in FY (financial year) 17 may approach $3 billion," Sacconaghi was quoted as saying by CNBC.

Sacconaghi also outlined the advantages and disadvantages of Google paying the iPhone producer.

He believes the world's most popular search engine might decide not to pay if it felt confident that Apple would set it as default regardless of payment.

However, Apple devices make up as much as 50 percent of Google's mobile search revenues. Such a state of affairs could simply convince Google to reinsure itself and take the licensing deal, Sacconaghi said.