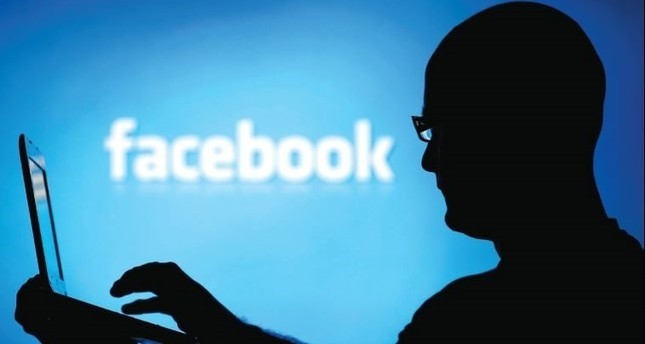 Social media giant Facebook shut down a group also used by its politics-savvy employees in December 2016. The closure of the group named "Facebook Anon," in which users could write comments freely without revealing their identities, drew fire from right-leaning employees of the company.

Business Insider reported early Thursday that the founder of Facebook, Mark Zuckerberg later responded to criticisms, saying that the group originally intended to be a platform for sharing concerns and opinions about the workplace, turned into a hotbed of harassment and thus was closed by the management.

"While never pitched by management as a forum specifically for conservatives, Facebook Anon became heavily used by right-leaning employees in the months surrounding Trump's election, several people with knowledge of the group said," the website said in the piece.

Just before the election, a poster advertising the group on Facebook's campus reportedly read "Trump Supporters Welcome," according to Business Insider.

"The FB Anon internal Facebook group violated our Terms of Service, which require people who use Facebook (including our employees) to use an authentic identity on our platform. Last year we disabled any anonymous internal groups or pages within Facebook, and reminded our people of the places at our company where they can have discussions about issues that matter to them, openly or confidentially as appropriate," Facebook Head of People Lori Goler was also quoted as saying in the article.