TV's next big experiment: Choose what characters do next 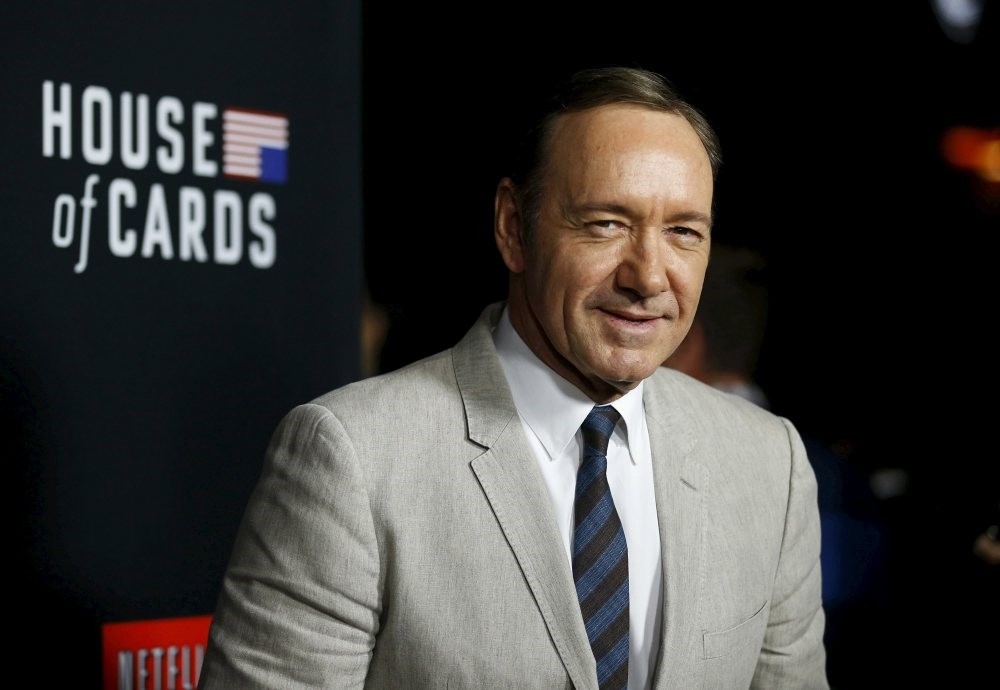 It's an all-too-familiar frustration for film fans - wanting to yell at the character who picks up the wrong suitcase, forgets the torch batteries or assumes wrongly the killer is dead. But the days of yelling impotently at the screen when someone does something dumb could be numbered thanks to a new generation of interactive content giving the viewer control of the story. Leading the charge is Netflix, which is conducting its first experiment in "branching narratives" with DreamWorks animated series "The Adventures of Puss in Boots" and stop-motion show "Buddy Thunderstruck."

One-off episodes of both shows which dropped recently on the streaming service bring the "choose your own adventure" format seen in 1980s novels to internet TV. Viewers are asked at various points what their character should do next, and are able to navigate to numerous possible endings by making decisions using their remote controls or touch screen devices.

Another such show, "Stretch Armstrong: The Breakout" - based on the 1970s U.S. action figure - is scheduled to air on Netflix next year.

"But Netflix approached saying, 'We're doing this thing where we're experimenting with interactive television - would you guys like to get involved with that? And we said yes, absolutely - that sounds amazing."

Consumers have been spoilt for choice since the 1980s when it comes to role-playing games and "choose your own adventure"-style novels, while the best video games look almost as good these days as the most sumptuous movie. Films like "Wayne's World" (1992), "Sliding Doors" (1998) and "28 Days Later" (2002) have toyed with the idea of multiple endings but none has allowed the viewer to shape the narrative in real time. Burbank-based Stoopid Buddy Stoodios co-founder Eric Towner, a director of "Buddy Thunderstruck," says children's programming was the natural place to start, with youngsters already inclined to tap, touch and swipe at screens.

"Kids tend to watch things over and over anyway. The fact that they can watch it again and it can be different each time, but still living in the world of that episode, that's a unique thing," Towner told AFP. For now, Netflix is calling the whole thing an experiment but the format could go beyond children's programming if enough of its 100 million subscribers respond positively.

The end goal could be a "House of Cards" where viewers can make President Frank Underwood nuke North Korea, or "The Crown," where they can have Elizabeth II abdicate.