Apple under pressure to dazzle as market slows 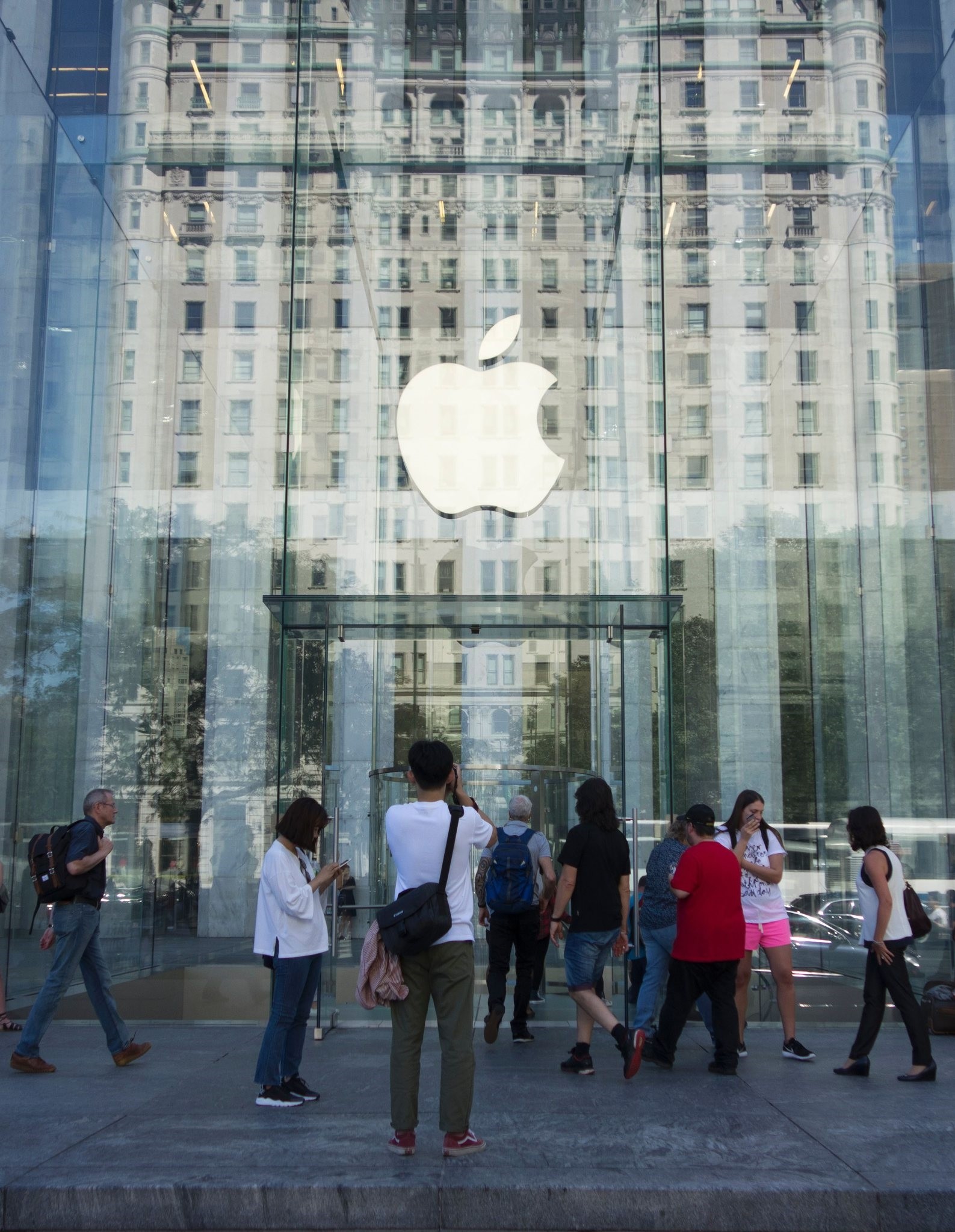 As Apple and Samsung gear up to launch new flagship smartphones, the market leaders are seeking a wow factor that can help them fend off challenges from rising Chinese-based manufacturers

Apple is under particular pressure to dazzle as the culture-changing California iPhone maker looks for a way to maintain its image as an innovation leader in a global market showing signs of slowing. "Clearly, Apple wants to do something different for the 10th anniversary [of the iPhone]," NPD Group analyst Stephen Baker said. Baker said this is a challenge for Apple because "it is still going to be a flat piece of glass and the other things we talk about around a phone." Apple is widely expected to unveil the latest iteration of the iPhone in September, while smartphone market leader Samsung is holding an Aug. 23 unveiling likely to launch its Galaxy Note 8 handset. The two market leaders are seeing rivals, mainly from China, chip away at market share, creating pressure to showcase innovation, say analysts. Some reports say the new iPhone will include a high-quality, edge-to-edge screen with a notch in the top for an extra camera supporting 3D facial recognition. Some speculate that the back of the new handset will be glass and will offer wireless charging.

"We are expecting a major design refresh on Apple," GlobalData analyst Avi Greengart said. "That has been a sore point, especially in China. People are looking to show off a status symbol, so it needs to look different than Huawei or Xiaomi, and I think it will."

Apple has lost ground in the Chinese market, with revenues down 10 percent in the past quarter from a year earlier in its "Greater China" segment. Some reports say Apple could release as many as three new handsets, including an "iPhone Pro" aimed at capturing the high end of the market. Global smartphone sales saw a modest decline of 0.8 percent in the second quarter of 2017, as market leaders Samsung and Apple consolidated their positions, an IDC survey showed. The South Korean giant maintained the top spot with a 23.3 percent market share, while Apple held onto second place with 12 percent, according to IDC. Huawei was the third-largest vendor, with an 11.3 percent market share. The Chinese electronics giant closed the gap with Apple, adding two percentage points to market share from a year earlier, according to the survey. China-based Oppo and Xiaomi rounded out the top five.

Samsung is in stride with a recently released Galaxy 8 flagship phone, seemingly recovered from an embarrassing recall of a Note 7 model due to batteries catching fire.

"Samsung had the Note 7 debacle, but it appears their troubles are behind them," Greengart said. "Samsung is doing some amazing things with its display and design." NPD's Baker said he expected "the drum beat of Hero Android phones" that could challenge the iPhone "to be a little louder this year that it has been."

Meanwhile, the Google-made Pixel smartphones that debuted last year will likely get a second generation in the months ahead. New Pixels are expected to have richer screens and an additional front speaker, and to follow the trend of adding a second camera on the back for depth-sensing. Gartner analyst Brian Blau suggested that, aside from Apple trying to wow with an anniversary iPhone, flagship handsets launched this year would have incremental improvements, not radical transformations.

"There will be a small number of new players, and that always brings excitement," Blau said. New entries include the "Essential" smartphone from a startup founded by Andy Rubin, credited with being the father of Android software. Essential, whose backers include internet colossus Amazon and China's Tencent Holdings, began selling its $699 handset this month, touting the handset's ceramic and titanium construction and the ability to add accessories on a magnetic connector. Some analysts say the upcoming handsets may showcase the ability to handle augmented reality (AR) as a way to revive interest. Google has pushed augmented reality with a "Tango" phone, and enabled Pixel handsets to be used for virtual reality with "Daydream" gear. And Apple has made an AR kit available to developers that could lead to iPhone apps.