Apple out to renew iPhone frenzy at age 10 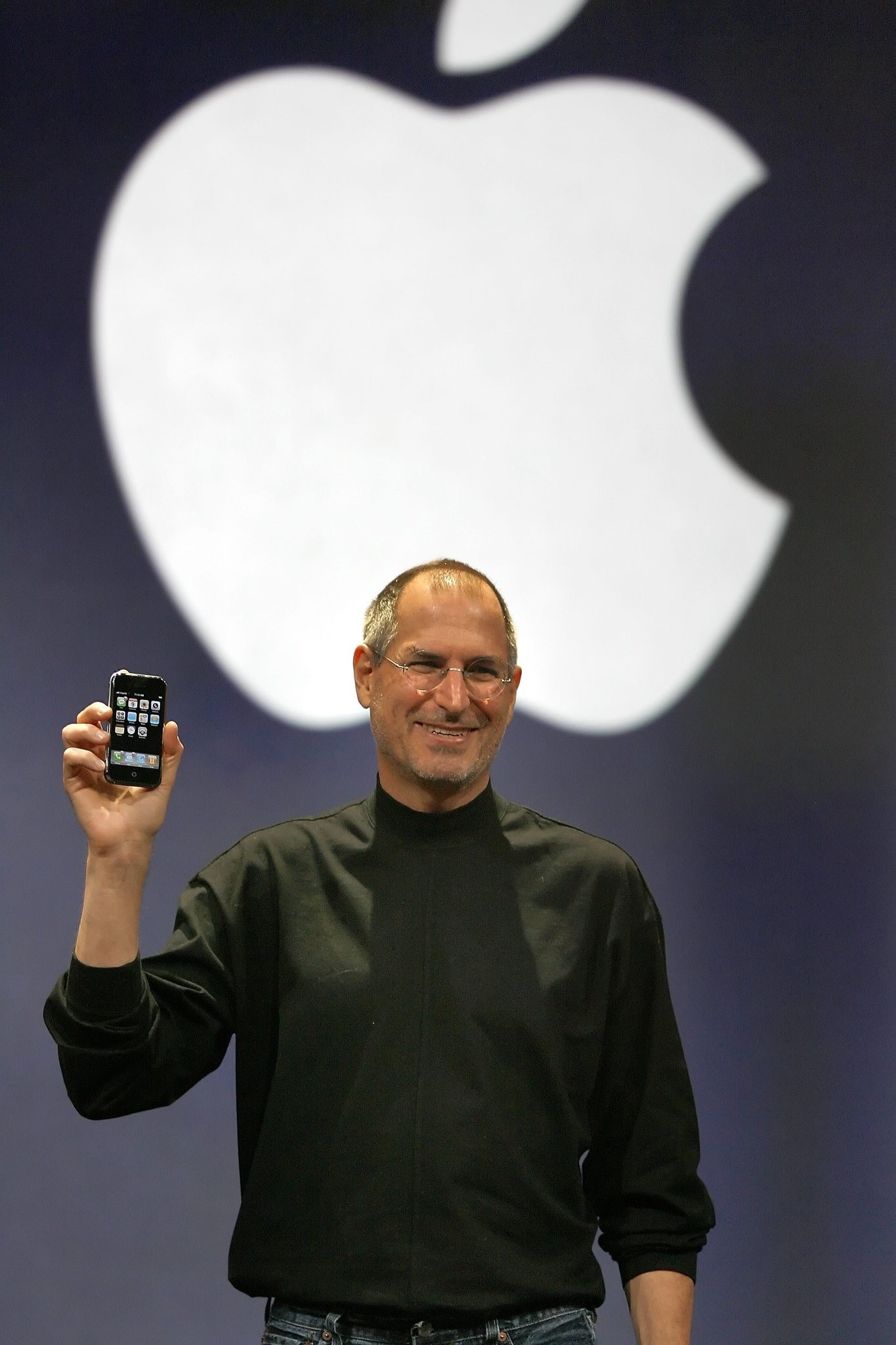 The keenly anticipated media event tomorrow will be the first in the Steve Jobs Theater at Apple's new ‘spaceship' campus in Silicon Valley, evoking the memory of the company's late co-founder and iconic pitchman

With Apple set to unveil its newest iPhones, a key question for the California tech giant is whether it can recapture the magic from its first release a decade ago. The keenly anticipated media event Tuesday will be the first in the Steve Jobs Theater at Apple's new "spaceship" campus in Silicon Valley, evoking the memory of the company's late co-founder and iconic pitchman. Jobs introduced the first iPhone on January 9, 2007 and set the stage for mobile computing - and an entire industry revolving around it. The first devices became an instant hit as they went on sale on June 29 of that year. Apple as usual has revealed little about the September 12 event in Cupertino. Invitations provided the date, time, location and a message that read: "Let's meet at our place."

The timing, however, is in sync with Apple's annual unveiling of new iPhone models and comes as rivals field fresh champions powered by Google-backed Android software. Eyes are on Apple to dazzle as the culture-changing firm seeks to retain its image as an innovation leader in a global smartphone market showing signs of slowing and as Chinese rivals close ground. Chinese smartphone colossus Huawei passed Apple in global smartphone sales for the first time in June and July, taking second place behind South Korean giant Samsung, according to market tracker Counterpoint Research.

Samsung last month unveiled a new model of its Galaxy Note as it seeks to move past the debacle over exploding batteries in the previous generation of the device, and mount a renewed challenge to Apple's flagship devices. Other makers are also scrambling for market share, including Google, which is expected to soon unveil a second-generation of its flagship Pixel smartphone. Some reports say Apple will introduce three new iPhone models, with unconfirmed talk that a special premium iPhone will be priced as high as $1,400.

"It will have to be magical," analyst Rob Enderle of Enderle Group said of a new iPhone with that kind of price tag.

"Even if you can't afford it, this has to be the one you lust after."

The new iPhone would also need to "set the bar" in a market with premium Android-powered handsets priced much lower, according to the analyst. Two new iPhone models are expected to be improved versions of the prior generation, with most of the dramatic changes built into a premium handset unofficially referred to by some as "X" but pronounced "ten" in honor of the anniversary. Loup Ventures partner Gene Munster said in a research note that the new premier iPhone "will be the biggest step forward in iPhone technology that we've seen since the original device launched 10 years ago."

Some reports say the new iPhone will include a high-quality, edge-to-edge screen with a notch in the top for an extra camera supporting 3D facial recognition. Others speculate that the back of the new handset will be glass and will offer wireless charging. The most dramatic changes were expected in the premium model, which could go so far as to get rid of a home button that has been a main control feature since the iPhone debut. Flicking or swiping gestures could replace the home button function, enabling the handset face to appear almost all-screen. RBC Capital Markets said that a recent survey of iPhone 8 users in the U.S. indicated "sizable pent-up demand and excitement around the upcoming iPhone launch" with wireless charging generating the most interest. In 2007, Jobs billed his smartphone approach as blending liberal arts, design and technology. Today Apple is seen as needing a fresh spark, whether from the phone itself or from services or other devices like the Apple Watch.