Bitcoin under $4,000 for first time since August after JPMorgan CEO 'fraud' remarks 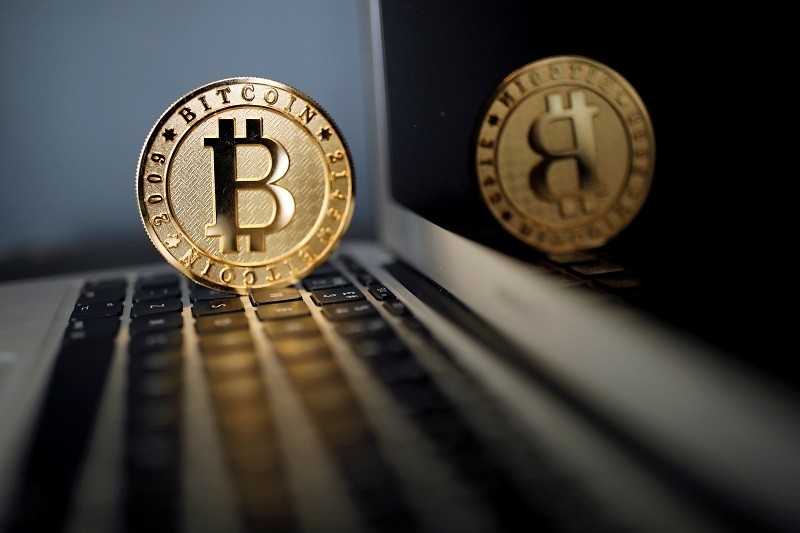 Bitcoin slid by more than 5 percent Wednesday, as investors sold the cryptocurrency after a warning by JPMorgan Chief Executive Jamie Dimon that it "is a fraud" and will eventually "blow up."

Bitcoin, the original and still the biggest cryptocurrency, has been on a tear in recent months, hitting a record high just below $5,000 at the start of September after a more than fivefold increase in price since the start of the year.

But it early last week, when China banned the issuance of new digital coins for fundraising purposes - a phenomenon known as initial coin offerings, or ICOs.

ICOs have fuelled a rapid ascent in the value of all cryptocurrencies, from about $17 billion at the start of the year - with bitcoin making up around 90 percent of that - to a record high close to $180 billion at the beginning of September, of which bitcoin represented less than half.

Following the ICO ban, the market was further spooked by reports early this week that Chinese authorities were planning to forbid any trading of cryptocurrencies and by a warning on ICOs from Britain's financial watchdog, raising fears of a wider crackdown.

Dimon's warning triggered a further 11 percent collapse in the price of bitcoin, which had already lost around 15 percent of its value in 10 days.

"He joins a long line of market commentators that have been critical of bitcoin and it potentially being in a bubble, so his comments could have been the tipping point," said James Butterfill, head of research and investment strategy at ETF Securities in London.

Most other digital currencies were down also, with bitcoin's main rival ether - often called Ethereum, the name given to the project behind the currency - down 10 percent on the day, according to Coinmarketcap, an industry website.

Dimon told an investor conference in New York that if any of his traders were found trading bitcoin he would "fire them in a second", and that bitcoin was "worse than tulips bulbs," referring to a famous market bubble from the 1600s.

"This is not the first time that Jamie Dimon has spoken against the currency - the last time he had a similar go on the currency was in November 2015," said ThinkMarkets analyst Naeem Aslam. "Since then, the currency has had a remarkable run."

"Most importantly, given that the CEO does not think that shorting this trade would yield a more favourable outcome shows that the cryptocurrency has a lot more room to run."